Plaid, the fast-growing tech company that gathers customer account data from banks and delivers it to fintechs, seems even after its planned sale to Visa fell through. On Wednesday, Plaid announced a $425 million Series D round of funding.

“We’re committed to building a secure, API-based open finance platform that helps the ecosystem meet rising consumer expectations for digital services,” said Zach Perret, co-founder and CEO. “With this funding, we are heavily investing to accelerate our work with financial institutions to deliver consumer financial outcomes at scale.”

In January 2020, Visa agreed to buy Plaid for $5.3 billion. In November, the U.S. Department of Justice filed a civil antitrust lawsuit to stop the acquisition, saying the merger raised antitrust issues. The companies called off their deal this January, leaving Plaid free to pursue an independent path.

Part of that path is taking a more conciliatory tone with financial institutions, repairing relationships with them and making them customers. For instance, the company has committed to having 75% of its traffic flow through APIs rather than screen scraping by the end of this year. Plaid has even floated the idea that it should be regulated by the Consumer Financial Protection Bureau. Another aspect of Plaid’s plans for its new funding is expanding its business in the U.S. and around the world.

Plaid already grew its headcount by 40% in 2020, then another 20% in the first quarter. It expects to double its employee base in 2021. It has offices in San Francisco, New York, Washington, D.C., Salt Lake City, London and Amsterdam. Plaid has 60% more customers than it did this time last year. It now has 4,500 fintech clients.

“Part of building Plaid was anticipating this shift to digital-first financial services as something that was inevitably going to happen in the same way that it had happened with retail,” said John Pitts, policy lead at Plaid. “Even at our most optimistic, we thought that full moment of transition was three to five years away. What became really evident over the last year as that process was forcibly accelerated is that we didn’t have that much time.”

Some banks are also Plaid customers. For instance, Goldman Sachs uses Plaid to link external accounts to its Marcus digital bank and gather the data needed for Marcus Insights, a section of the app that provides financial advice to customers.

“A few years ago, credit unions thought we had to own every experience,” said Ben Maxim, vice president of digital strategy and innovation at MSU Federal Credit Union, during a recent episode of Breaking Banks. “We thought we couldn’t have these partnerships unless they looked like us and they were in the background. That’s to the detriment of our members.”

The credit union found that its members were trying to use services like Venmo, Betterment and Robinhood, he said.

“They’re already self-selecting with what they need by using these different fintech apps,” Maxim pointed out. “We got a lot of calls over the summer from people looking for things in line with financial wellness, how is my money flowing in and out of my account, give me more information about it beyond just seeing my balances and me looking through my statements. These fintech apps enable that.”

The credit union was trying to increase customers’ digital engagement, even before the pandemic, he said, as many can’t even get to a brick-and-mortar location easily. 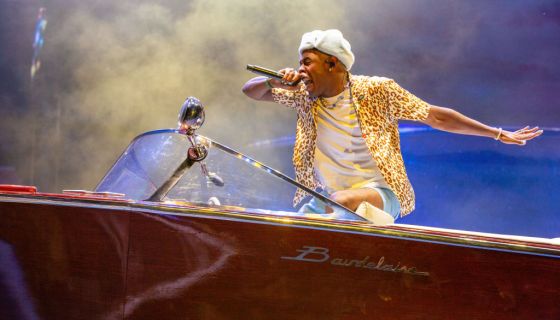 Tyler, The Creator Announces ‘Call Me If You Get Lost’ Tour Dates With Vince Staples & Kali Uchis
3 mins ago

Tyler, The Creator Announces ‘Call Me If You Get Lost’ Tour Dates With Vince Staples & Kali Uchis 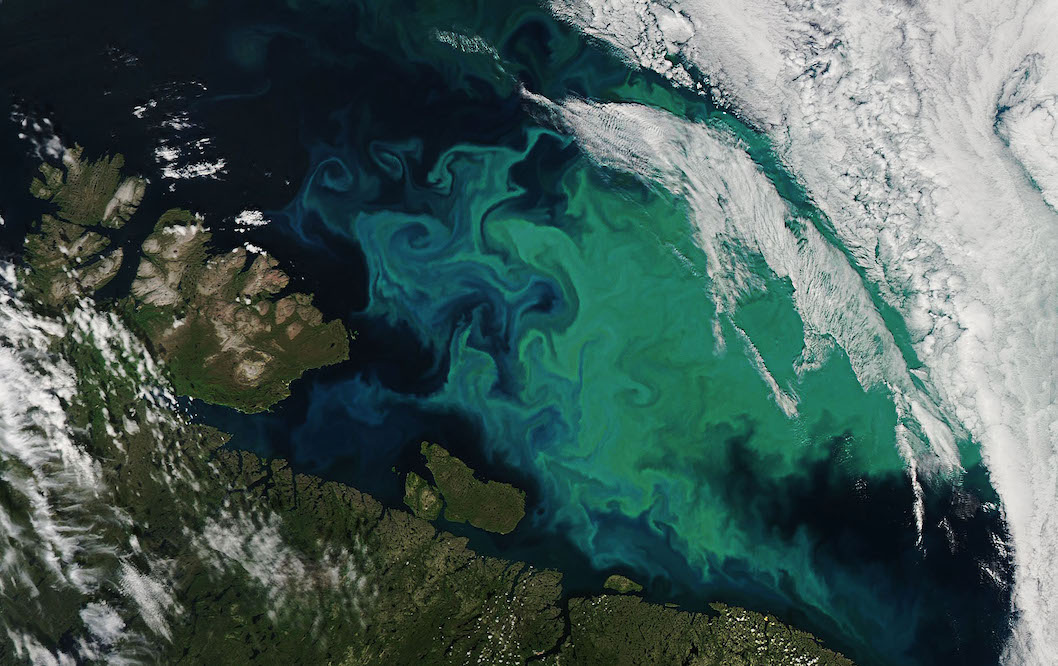 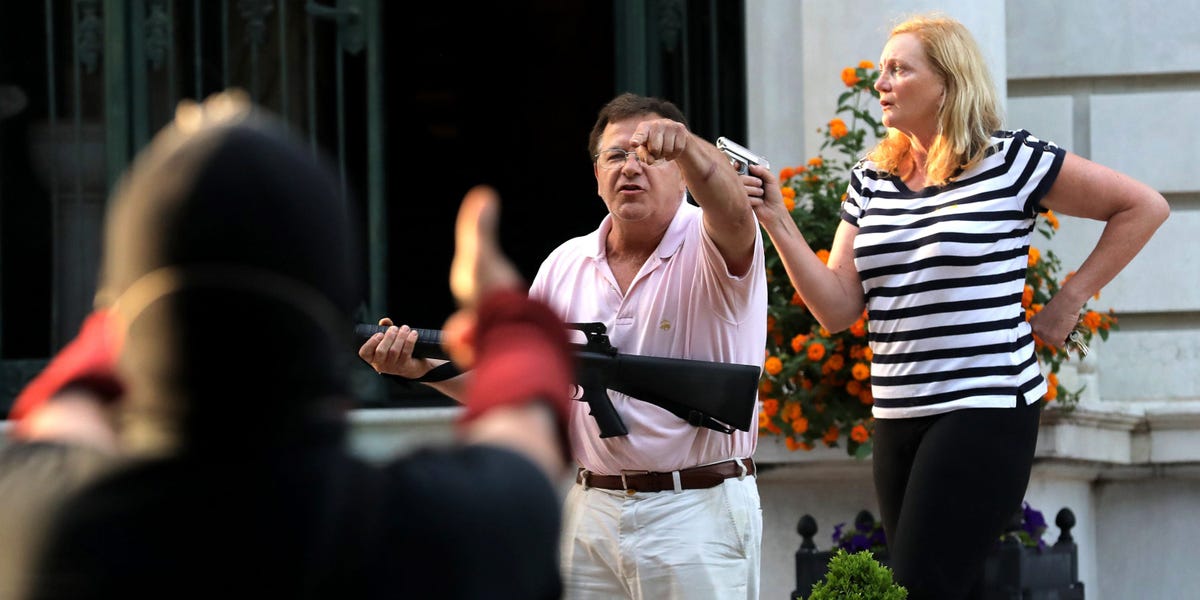