One of the most recognizable brand names in the world is planning to release a collection of nonfungible tokens to raise money for Special Olympics International.

The OpenSea marketplace will be holding a three-day auction for Coca-Cola branded nonfungible tokens, or NFTs, starting on July 30. The NFT collections, created in partnership with digital designer Tafi, were “inspired by video-game loot boxes” and contain “hidden surprises” available only to those who purchase the artwork.

The “Friendship Boxes” feature a classic Coca-Cola cooler, a wearable bubble jacket which can be used in the Ethereum-based virtual reality world Decentraland, a friendship card, and a sound visualizer which plays audio of a bottle opening, a beverage being poured over ice, and the fizz sound common to carbonated beverages. Soft drink enthusiasts can place their bids in Ether (ETH) through OpenSea until Aug. 2.

“Each NFT was created to celebrate elements that are core to the Coca-Cola brand, reinterpreted for a virtual world in new and exciting ways,” said Global Coca-Cola Trademark president Selman Careaga. “We are excited to share our first NFTs with the metaverse.”

The soft drink manufacturer said it would donate the proceeds from the auction to Special Olympics International, a sports organization aimed at ending discrimination against people with intellectual disabilities. The opening bid for the auction was not available at the time of publication.

Though the popular beverage producer has rarely if ever been directly involved in the crypto and blockchain space, some of Coca-Cola’s bottling partners use decentralized ledger technology for supply chain management. Cointelegraph reported in August that New Zealanders and Australians had the choice of purchasing the famous carbonated drink and others using crypto through a partnership between digital asset platform Centrapay and Coca-Cola Amatil. 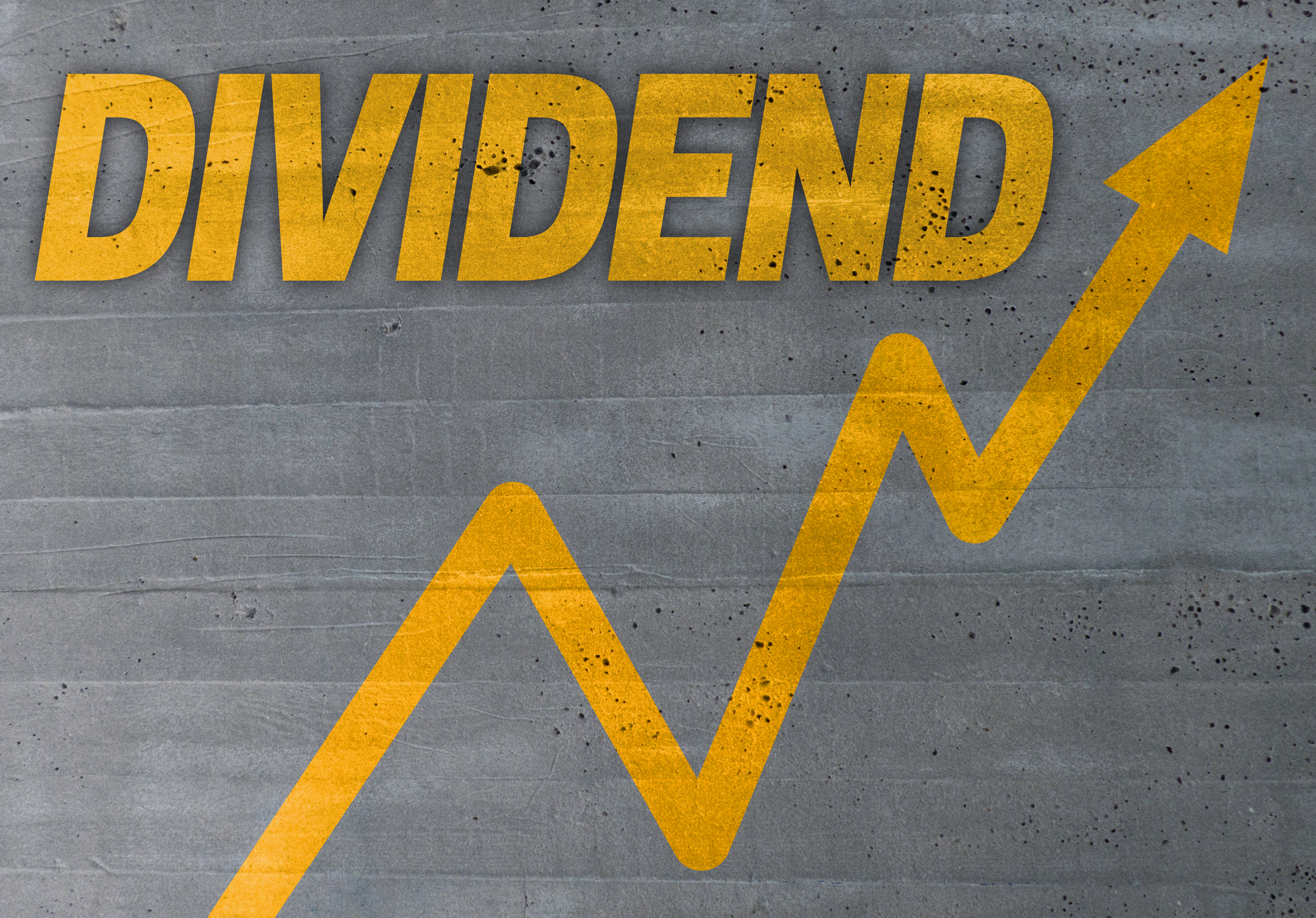 Love Dividends? 2 Stocks You Might Want to Buy | The Motley Fool
4 seconds ago 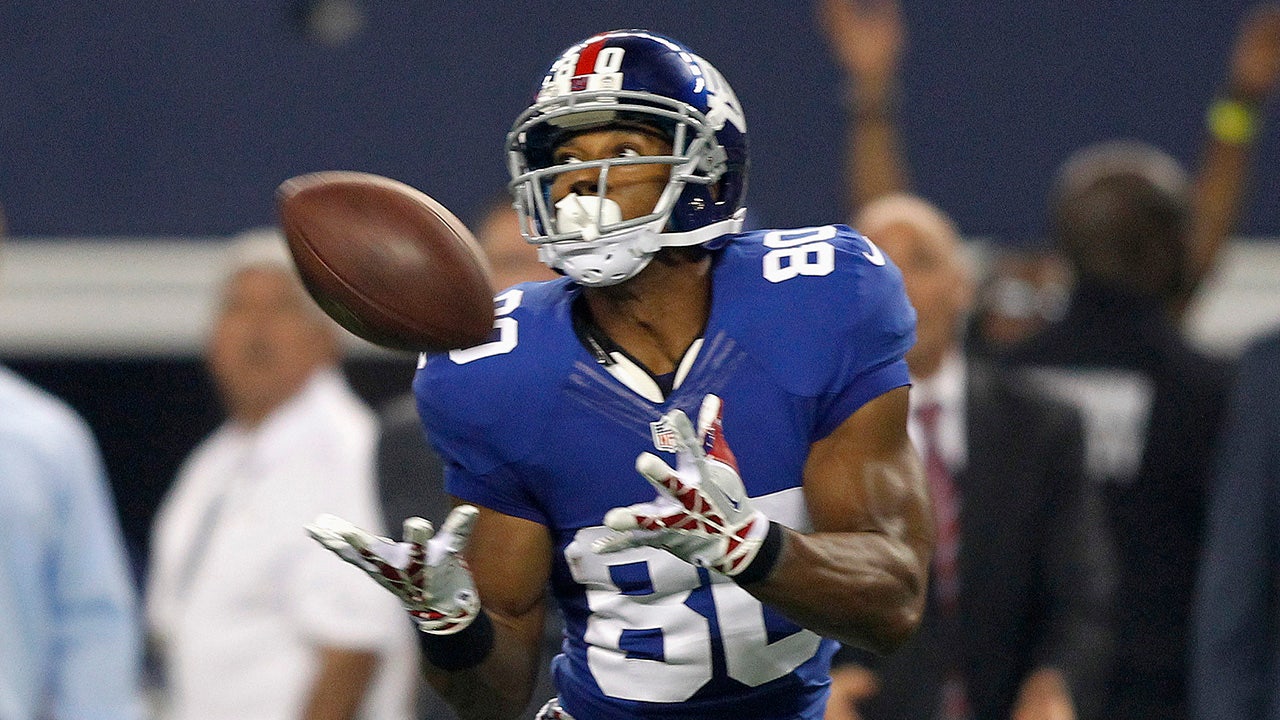 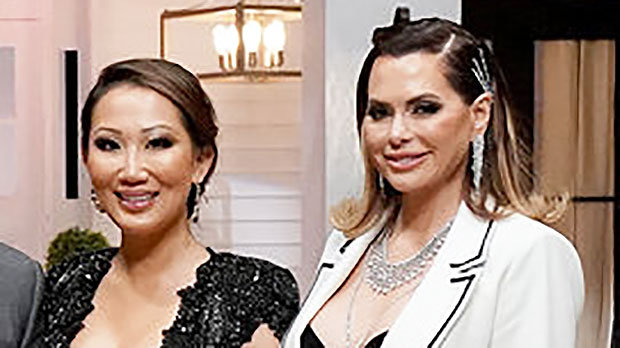