After more than a year of pandemic, the U.S. economy is roaring back and is now expected to grow by 9.4% in the second quarter. That’s fueling a mad scramble across U.S. industries desperately in need of workers. But for all the momentum, pockets of poverty and stagnation remain behind the rosy American facade. And no place represents that reality better than Youngstown, Ohio.

On this week’s podcast, U.S.-based economics reporter Shawn Donnan digs into the decades-long economic slide in this Eastern Ohio city and the flailing attempts to revive it. More than 61,000 people worked in Youngstown’s booming manufacturing industry in 1990, but this past March it employed just over 23,000. The latest blow occurred in 2019, when General Motors closed its doors in nearby Lordstown and took 4,500 jobs with it. A struggling effort to make Youngstown a hub of 3D printing, launched under former President Barack Obama, shows how hard it is for the Rust Belt to regain its former glory.

Bloomberg Chief Economist Tom Orlik discusses the International Monetary Fund’s proposal to end the pandemic and Johannesburg economics reporter Prinesha Naidoo reports on the growing Covid-19 calamity in Africa, where delayed vaccination campaigns could leave 39 million more Africans in extreme poverty this year. And host Stephanie Flanders sits down with Germany’s Olaf Scholz, the finance minister vying to replace Angela Merkel as chancellor, to ask about his campaign and why Germany is moving ahead with a controversial gas pipeline with Russia. 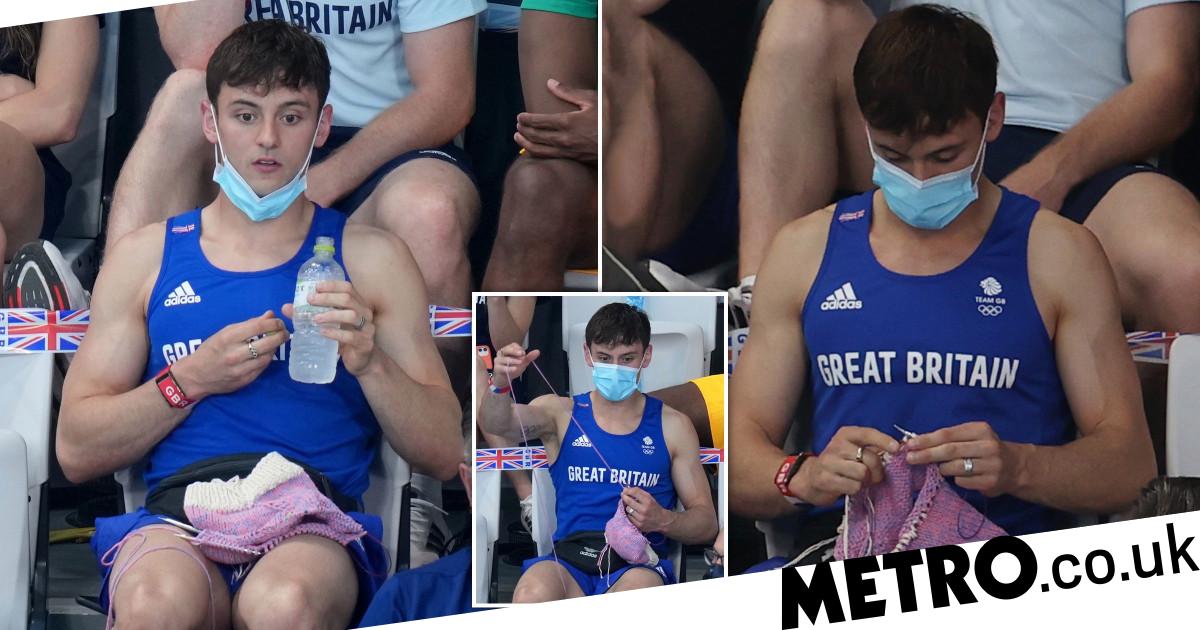 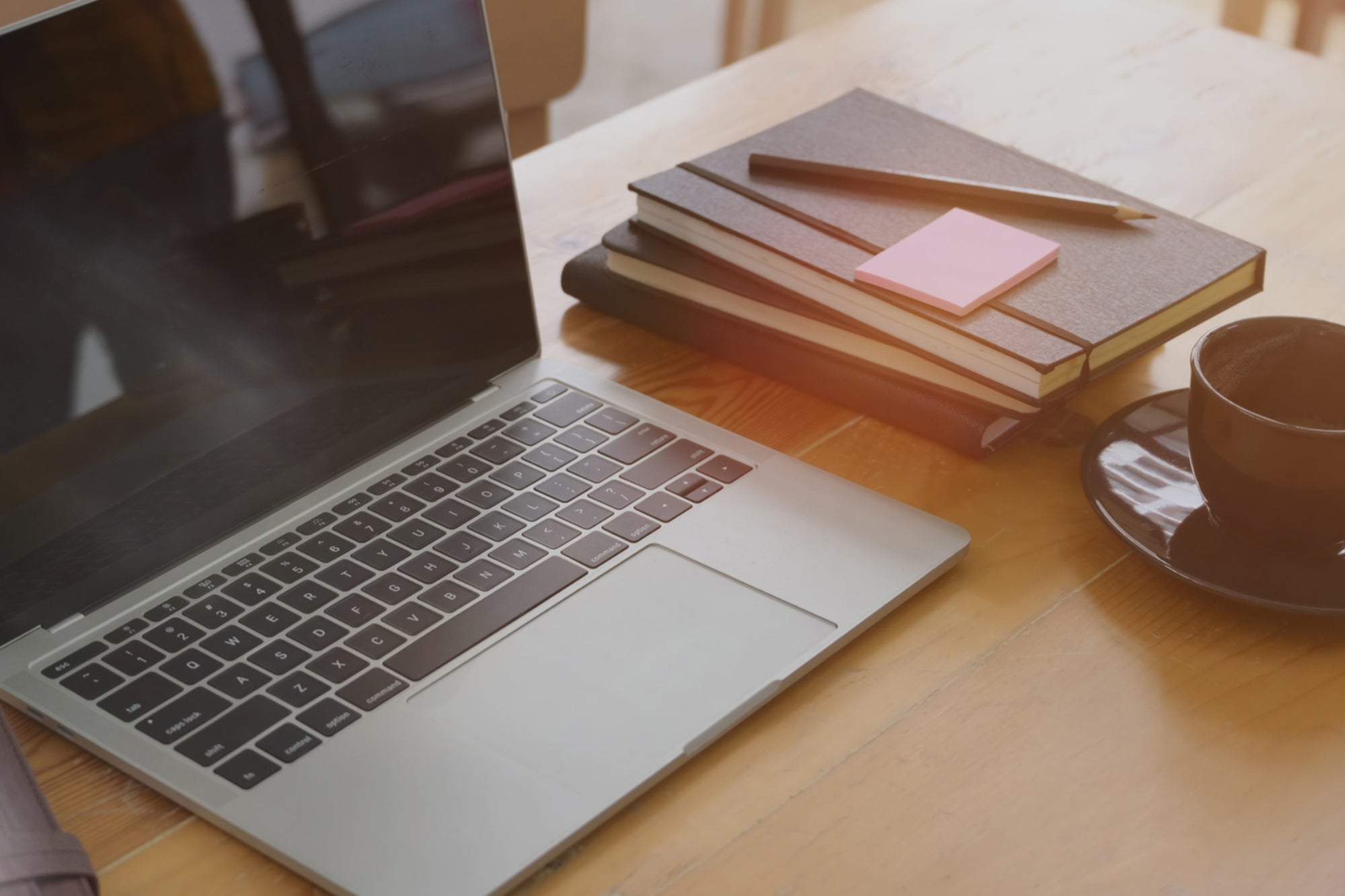 Single Mom of 4 Turned Her $1,200 Stimulus Into a $2 Million Coaching Business In Less Than a Year
3 mins ago

Single Mom of 4 Turned Her $1,200 Stimulus Into a $2 Million Coaching Business In Less Than a Year 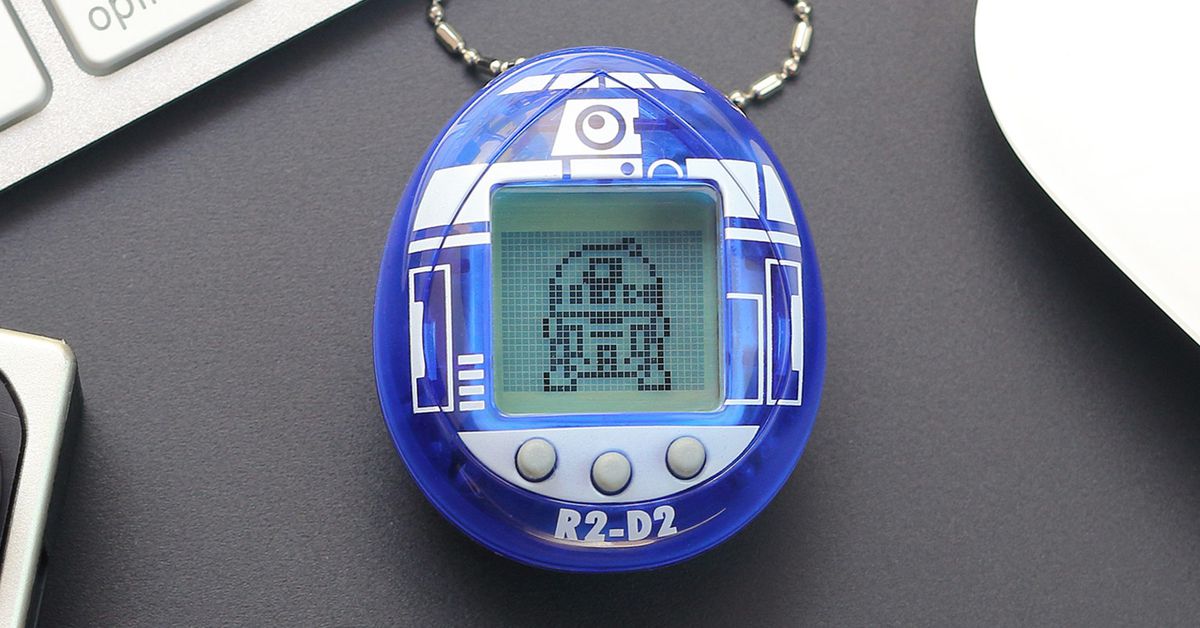