Goldman will pay roughly $12 a share in stock for GreenSky, which arranges loans for big one-time purchases like construction projects or cosmetic surgery. It works with thousands of merchants ranging from Home Depot Inc. to independent doctors and dentists, and pitches its loans as cheaper and more responsible alternatives to credit cards.

“Our goal is to build a real banking platform of the future,” Goldman Chief Executive David Solomon said in an interview. “This moves us along in that journey.”

GreenSky went public in 2018 at a valuation of roughly $4bn, part of a new crop of startups promising to reinvent how people borrow money. It has pitched itself as a technology platform connecting consumers who need help covering a major purchase and merchants eager to increase sales.

But missed payments rose, exposing a business that looked more like a boom-and-bust lender than a growing software company. The banks that GreenSky relied on to buy the bulk of its loans — the company isn’t itself a bank and needs outside funding — started to sour on the sector.

The pandemic didn’t help. Stay-at-home orders halted elective medical procedures. Renovation projects that it would have otherwise financed were snarled by supply-chain issues and labour shortages. GreenSky’s stock is down about 70% from its peak.

The deal price is 55% higher than GreenSky’s closing price Tuesday, though it includes a $445m tax adjustment. David Zalik, GreenSky’s founder and largest shareholder, will join Goldman as a partner, Solomon said.

Goldman’s consumer bank, Marcus, launched in 2016 and now offers savings accounts, personal loans and investment advice. But without branches or a long history on Main Street, the firm has struck a series of partnerships to bring in customers — with Apple to launch a credit card, with JetBlue Airways to lend to travellers, and with Amazon.com Inc. to finance inventory for independent sellers in the tech giant’s marketplace. Buying GreenSky brings thousands of merchants in one fell swoop.

GreenSky is part of the “buy now, pay later” wave of companies offering loans that let consumers spread out purchases over weeks or months, usually at lower interest rates than credit cards. Deal making in that sector has ramped up this year, with Afterpay selling to Square for $29bn and PayPal Holdings buying Japan’s Paidy for $2.7bn. Those companies mostly finance online purchases, while GreenSky peddles its loans through bricks-and-mortar merchants and home-renovation contractors.

Goldman has long been averse to takeovers, preferring to nurture its own talent and build internally. It has been more acquisitive under Solomon, a former dealmaker who took the top job in 2018. It bought a network of financial advisers in 2019 and last month struck a deal for a European money manager.

Goldman flirted with acquiring GreenSky two years ago, when GreenSky sought potential buyers after its shares tumbled. Those talks fizzled, but the company restarted a sales process earlier this year.

GreenSky in July reached a settlement with the Consumer Financial Protection Bureau to resolve what the regulator called “careless business and customer service practices” that allowed merchants and contractors to take out loans on behalf of thousands of customers who didn’t ask for them. GreenSky agreed to cancel up to $9m in outstanding loans and pay a $2.5m penalty.

Anatomy of a congestion in real time with A2M for ASX:A2M by thecharttechnician
2 mins ago

Anatomy of a congestion in real time with A2M for ASX:A2M by thecharttechnician 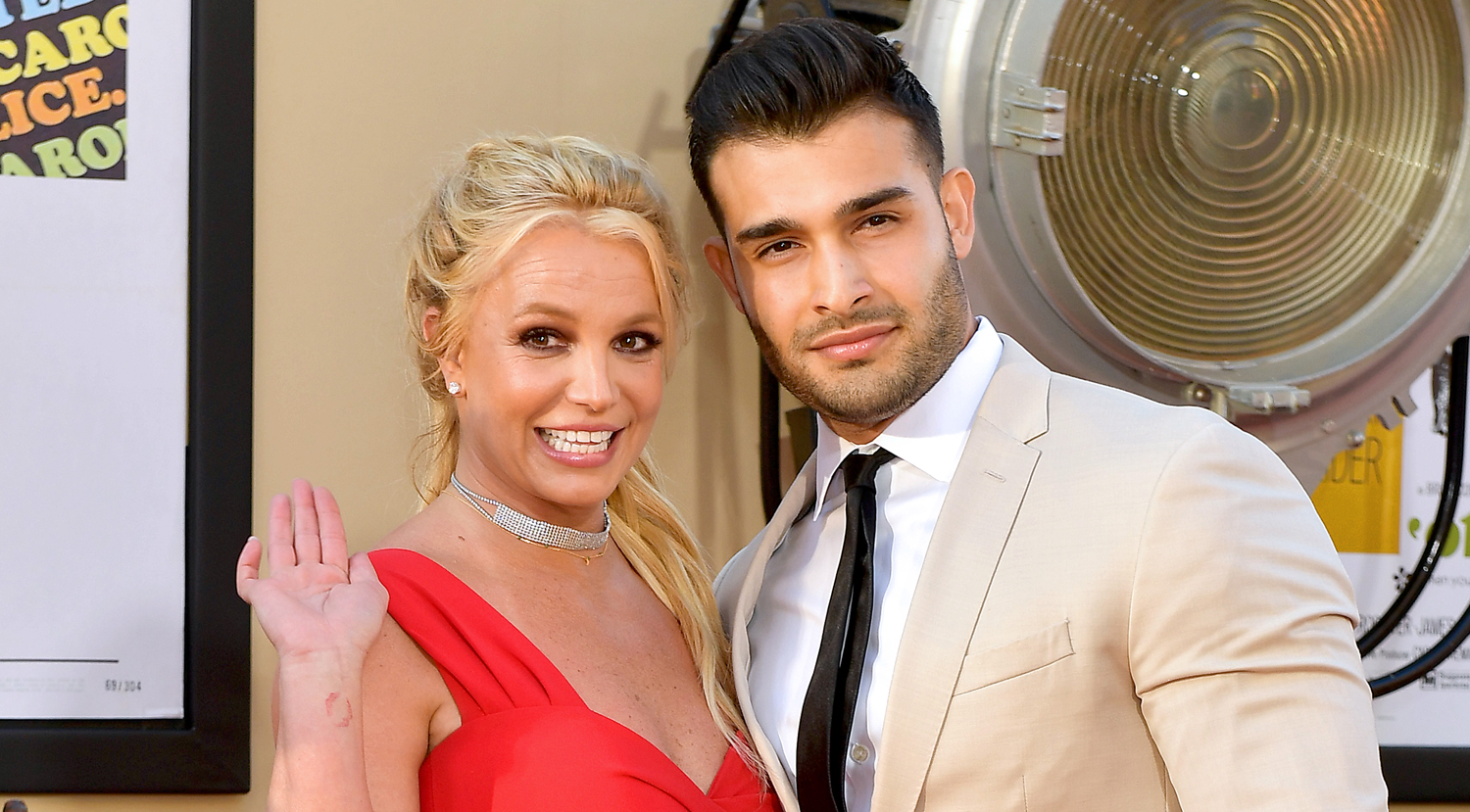