Chainlink May Gain Prominence Over Bitcoin

In the final sections of the report, the team at Citi explored the role played by Chainlink in the smart contract arena of blockchain technology by first pointing out that Chainlink was recognized by the World Economic Forum in its 100 most promising Technology Pioneers of 2020.

Furthermore, Chainlink has gone on to expand beyond the original Ethereum network by gaining adoption on other blockchains such as Tezos and Polkadot. As a result, the use of Chainlink technology could ultimately lead to the LINK token gaining prominence over Bitcoin as explained below.

Developers that utilize the Chainlink network pay with the protocol’s native token, LINK. Thus, a token that helps to facilitate the growth of the on-chain ecosystem may also gain prominence over Bitcoin in time as it becomes increasingly critical to the operation of the blockchain infrastructure.

It is thus already possible to envision a commerce-linked or infrastructure-linked coin that may eventually eclipse Bitcoin . More such possibilities may emerge. Innovation in the chain-based ecosystem is continuing apace and today’s offerings may yet give way to a new invention that garners more attention and assets than Bitcoin .

LINK is only worth $11 billion in market equity … meaning it is valued at less than 3 one hundredths of total data economy.

Santander Bank estimates that middleware service providers – such as LINK – will save global corporations nearly $20 billion in annual cost savings. That’s a number that will be saved IN PERPETUITY!

This means that middleware infrastructure assets like LINK should be valued at a minimum at the annual cost savings that will accrue to corporations!

“The opportunity to streamline clearing and settlement processes with the blockchain and smart contracts is immense. In 2015, the Depository Trust & Clearing Corp. (DTCC) processed more than $1.5 quadrillion worth of securities, representing 345 million transactions.10 Santander Bank’s innovation fund, Santander Innoventures, expects blockchain technology to lead to $15–20 billion in annual savings in infrastructure costs by 2022.11 Seven start-ups, retaining funding of more than $125 million, have platforms or services targeting this space: The list of more than 35 investors behind these companies is equally impressive; it includes not only major venture funds such as Khosla Ventures and SV Angel, but also large banks such as Citigroup , JP Morgan, and Santander, and other organizations such as NASDAQ and the DTCC itself.12

Wall Street has also been busy exploring this space. More than 40 global banks within the R3 consortium participated in testing that included clearing and settlement activity,13 and many of those banks have pursued further trials individually. The Australian Securities Exchange is also working on a smart contracts-based post-trade platform to replace its equity settlement system,14 and four global banks and the DTCC recently ran a successful trial of a smart contracts solution for post-trade credit default swaps.” 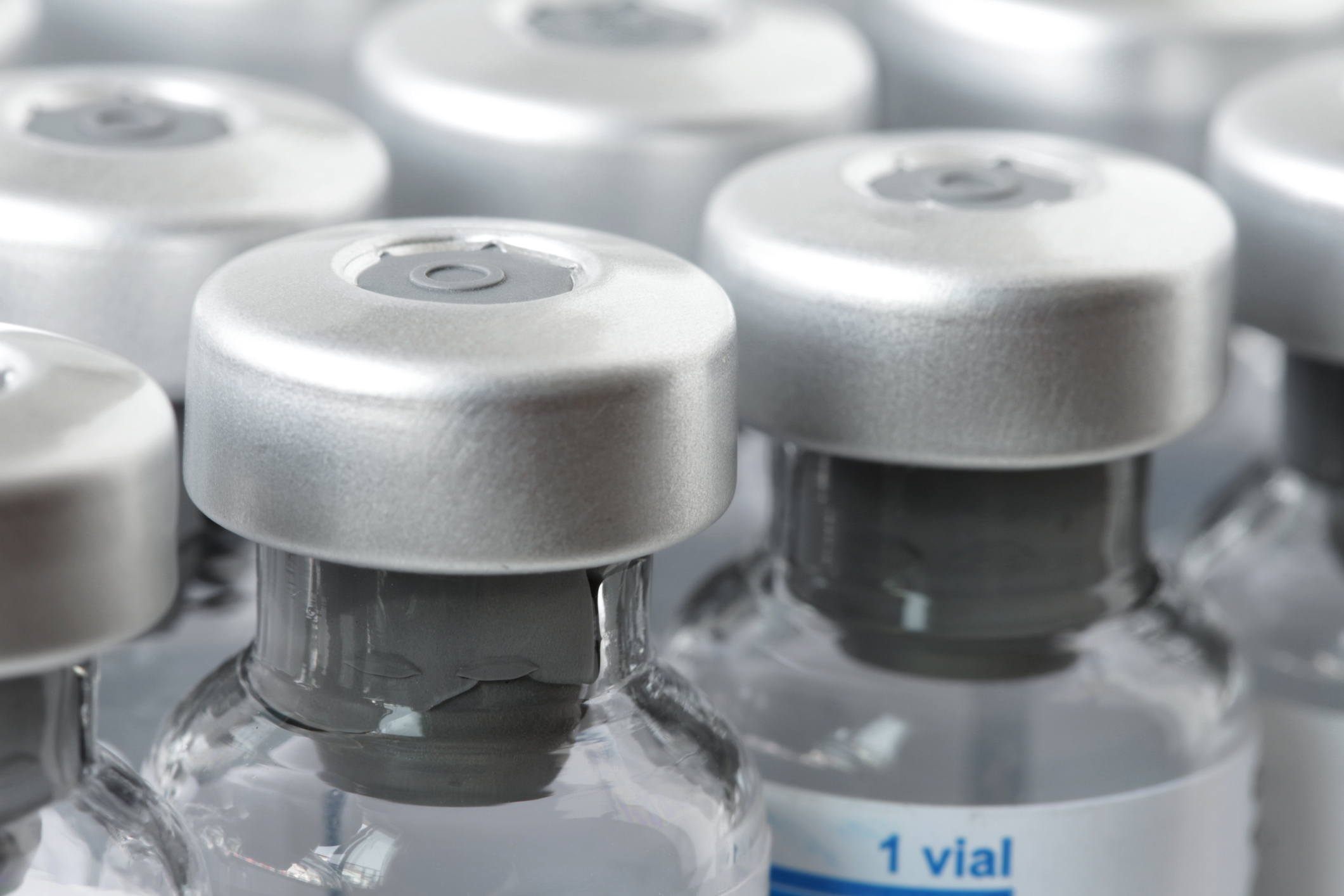 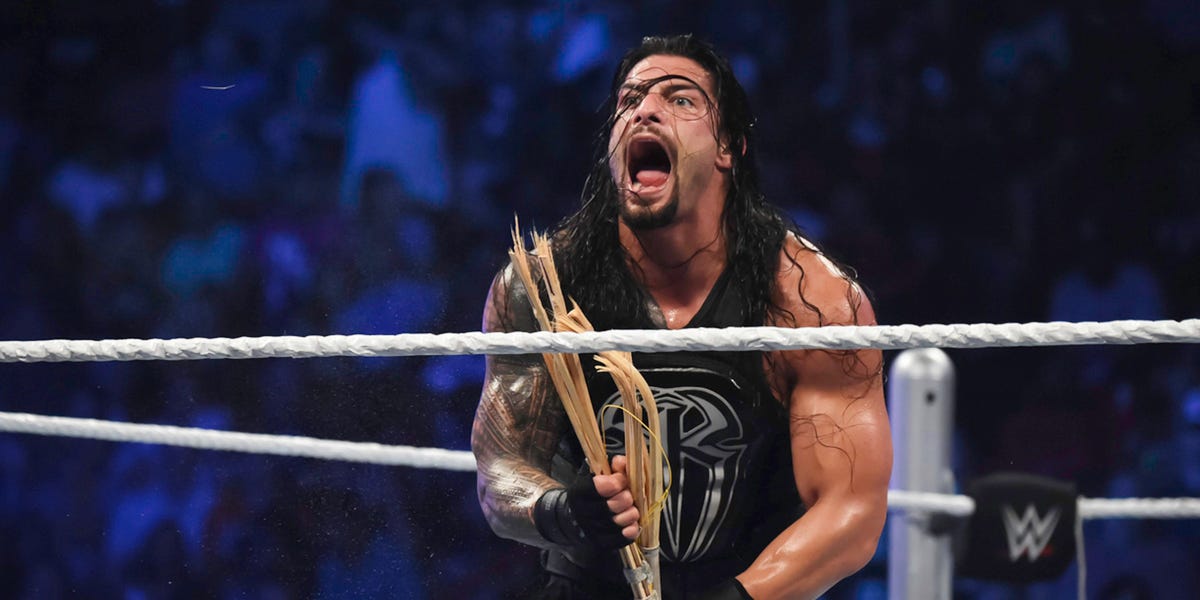 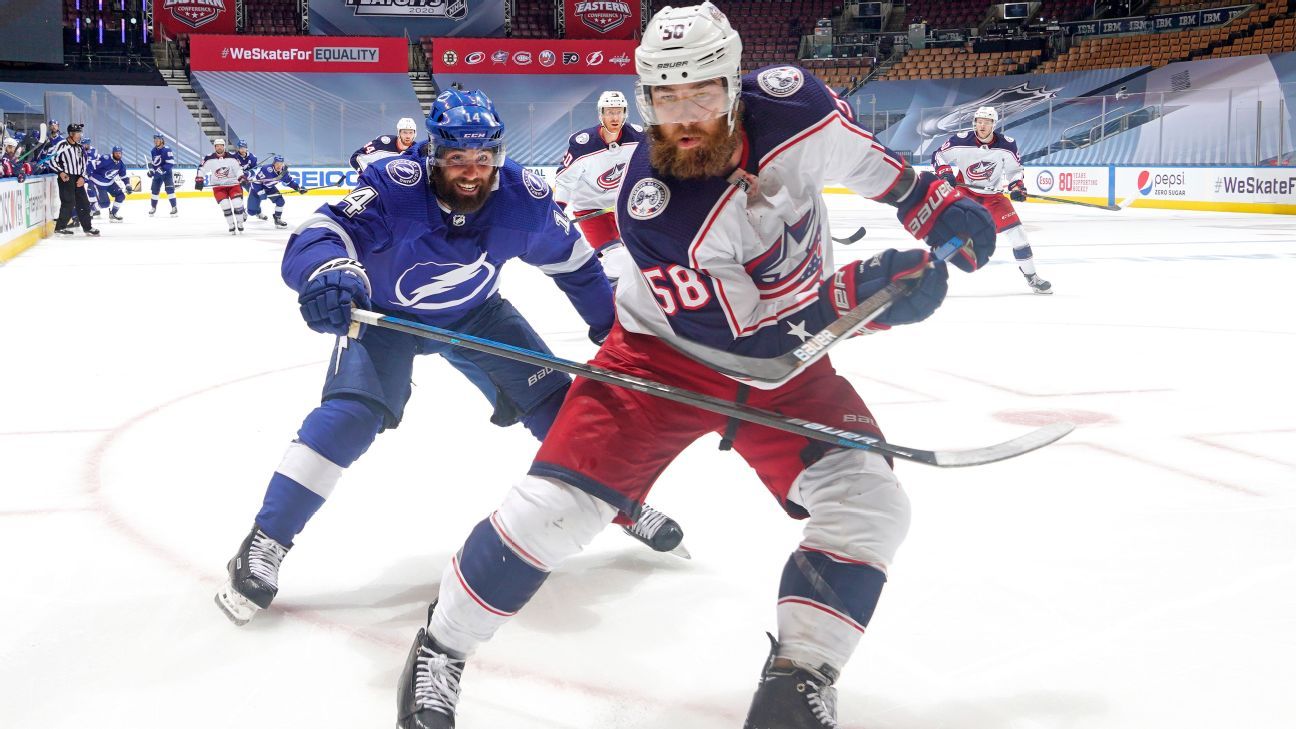 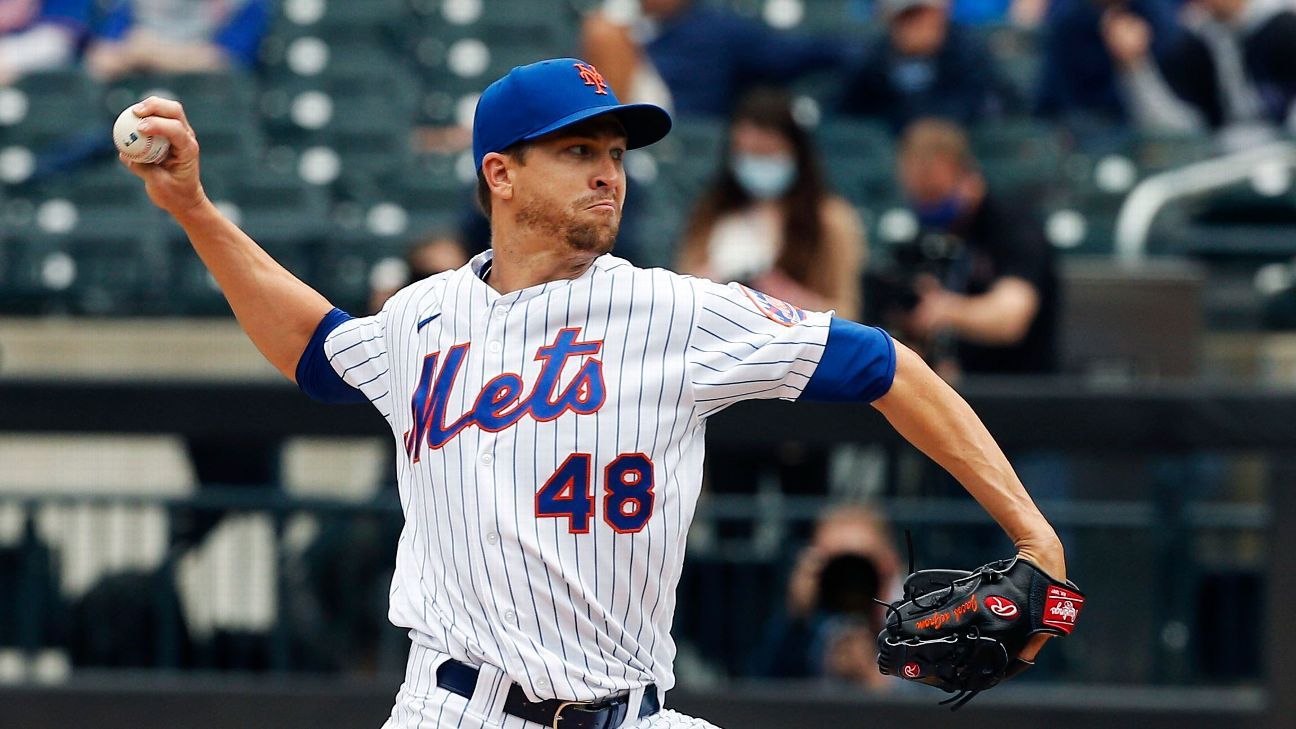