Germany’s economy grew in the second quarter, according to a first estimate published Friday by the Federal Statistical Office, but missed expectations.

Gross domestic product rose by an adjusted 1.5% from the previous quarter, Destatis said. This expansion was smaller than economists’ expectations of 1.9% growth in The Wall Street Journal’s survey.

The German economy rebounded in the second quarter on the back of higher household and government consumption expenditure, Destatis said.

GDP expanded 9.2% on year in the second quarter on a calendar and price-adjusted basis, Destatis said. Economists polled by The Wall Street Journal had forecast 9.6% growth.

The German statistics office also revised the performance of the economy in the first quarter of 2021 to a 2.1% drop, from a 1.7% contraction estimated previously.

The German data follows the publication of the first estimates of second-quarter GDP in France, Spain and Italy, which posted quarter-on-quarter expansions of 0.9%, 2.8% and 2.7, respectively.

The German statistics office will publish the final results for second-quarter GDP on Aug. 24. 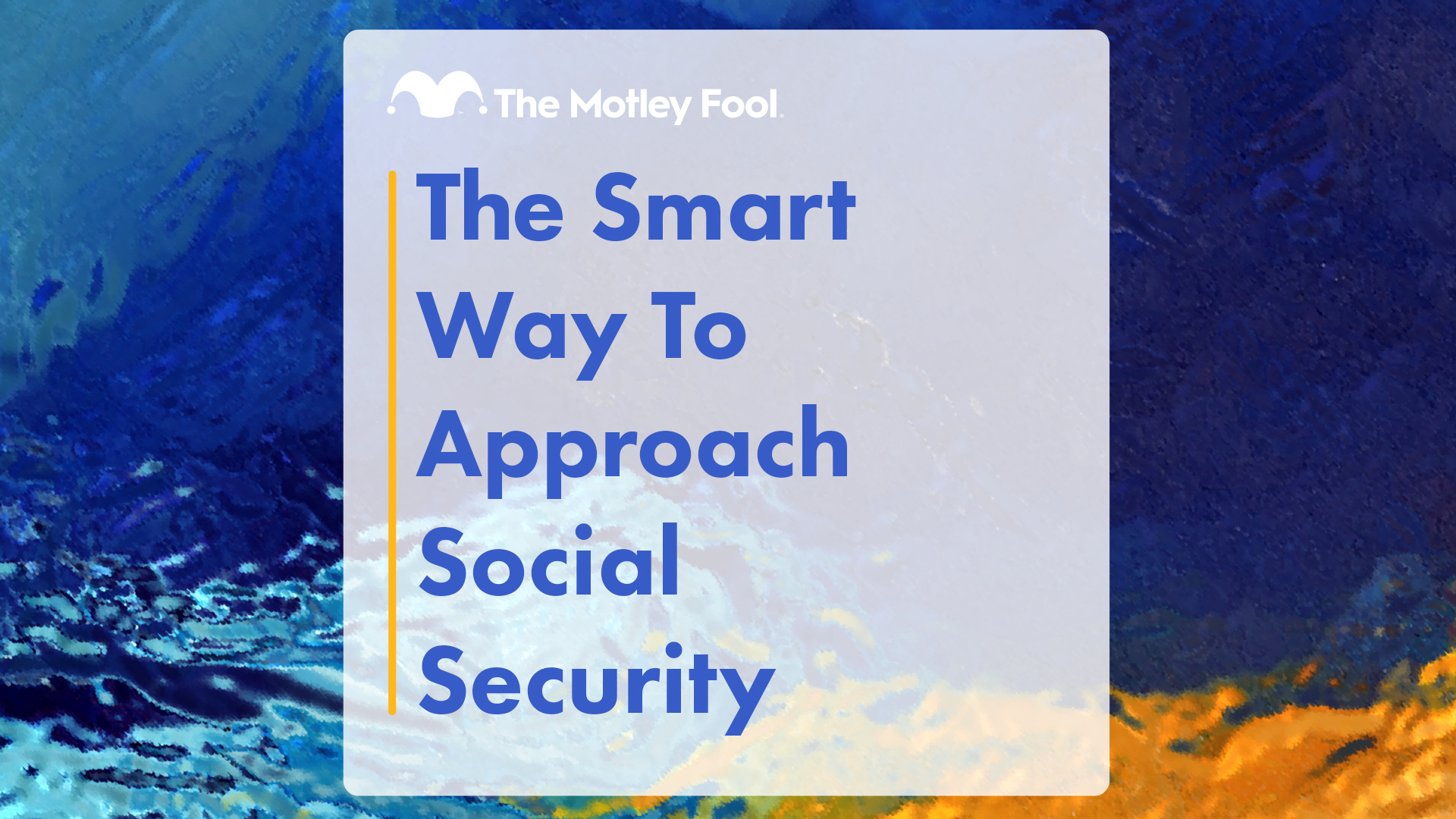 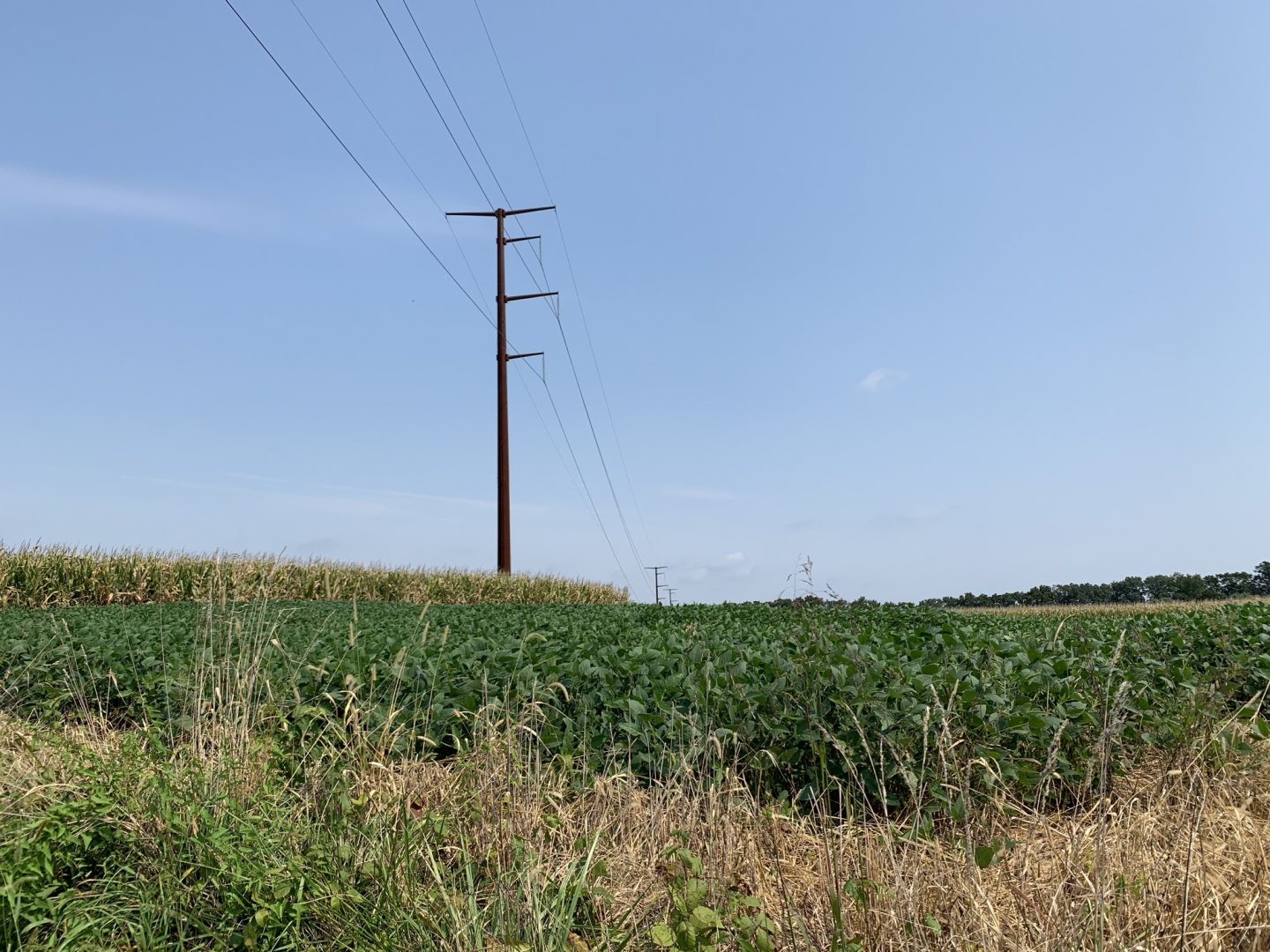