Investing.com – Abdul Aziz bin Salman is probably wishing that he didn’t have that July OPEC+ meeting after all.

No sooner had the Saudi oil minister and his 22 colleagues in the global oil production cartel announced output hikes on Sunday for August, crude prices saw their worst plunge since June, falling some 6% at the time of writing at New York’s midday trade Monday.

Analysts said the problem wasn’t with the hike announced by OPEC+, which was very much within market expectations. What crushed the market was the resurgence of Covid cases, in the form of the Delta variant of the virus, and the impact that could have on global growth.

“Travel and hotel stocks are getting crushed today as concerns grow that crude demand outlook might have overly priced in a normal summer abroad,” said Ed Moya, who heads Americas’ research for broker OANDA.

“Jet fuel demand will struggle as international travel is not happening anytime soon, especially given how several Americans are struggling to get their passports renewed even with expedited services,” Moya added.  “Even domestic travel to Hawaii is losing appeal given the limited availability for car rentals, lack of hospitality workers, and extreme price hikes for lodging and dining.”

There’s no certainty on how much worse the sell-off could get, given that the oil market was still fairly well-balanced for the moment.

“The commodity rally isn’t over just yet, but it will probably take a big break here,” said Moya. “Crude’s fundamentals still support another massive move higher, it will just take another month or so to shake off the growing risk aversion theme.”

Oil’s meltdown was somewhat surprising, given that OPEC+ tried to do just what was needed to get a production deal out for August, while keeping its output well below demand levels.

The 23-nation OPEC+ — which groups the 13 member Saudi-led Organization of the Petroleum Exporting Countries with 10 other oil producers led by Russia — said it will increase supply by 2 million barrels from August through December.

The deal to add 400,000 barrels daily each month over the next five months was precisely what the alliance tried to conclude two weeks ago, before the United Arab Emirates objected to having its baseline output — from which cuts are being calculated — stuck at March 2020 levels.

Under the revised deal, the UAE will see its baseline production increase to 3.5 million bpd starting May 2022 from today’s 3.168 million.

OPEC+ also agreed on new output quotas as well for several members from May 2022, including the UAE, Saudi Arabia, Russia, Kuwait and Iraq. The Saudis and Russians, who lead the cartel, will see their baselines rise to 11.5 million bpd each from the current 11 million. The overall adjustment will add 1.63 million bpd to supply from May next year, according to Reuters calculations.

The net addition of 2 million barrels agreed over the next five months is still short of an estimated 3.5 million barrels of higher demand envisaged for the period. But that demand estimate was also made before the Delta-induced Covid blow-ups we’ve seen in recent weeks.

On the supply side, Iran’s first crude export from outside the Persian Gulf and beyond the Strait of Hormuz is also on investors’ radars this week. The shipment will leave from Jask in the Gulf of Oman, said Vahid Maleki, director of the Jask Oil Terminal.

On the Covid front, cases involving the Delta variant continue to increase and cloud the fuel demand outlook as some countries, including Australia and South Korea, reintroduced restrictive measures to curb their latest outbreaks. The U.K. on Saturday reported the highest number of daily Covid-19 cases since Jan 2021 ahead of England’s lifting of most restrictive measures on Monday. 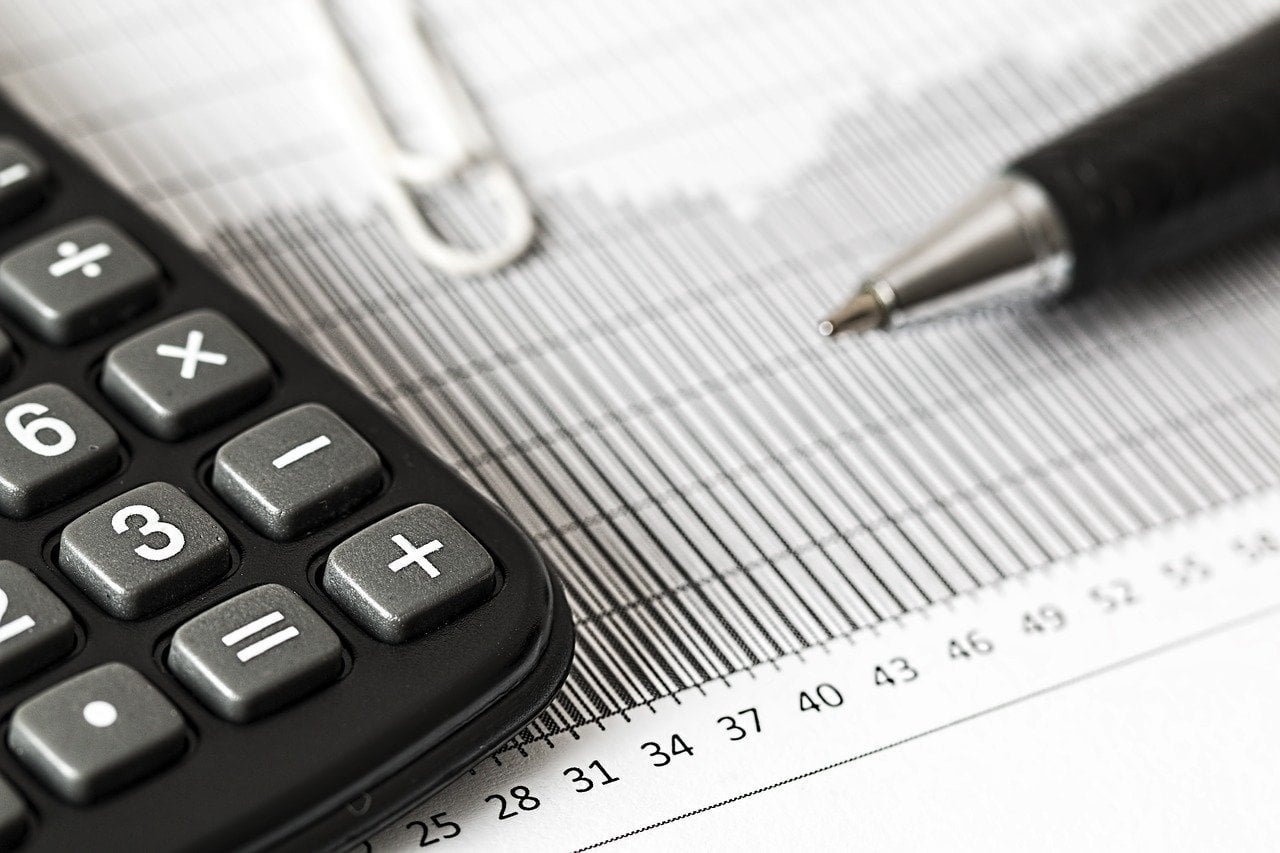 These Are The Ten Top Multisector Bond Funds
1 min ago 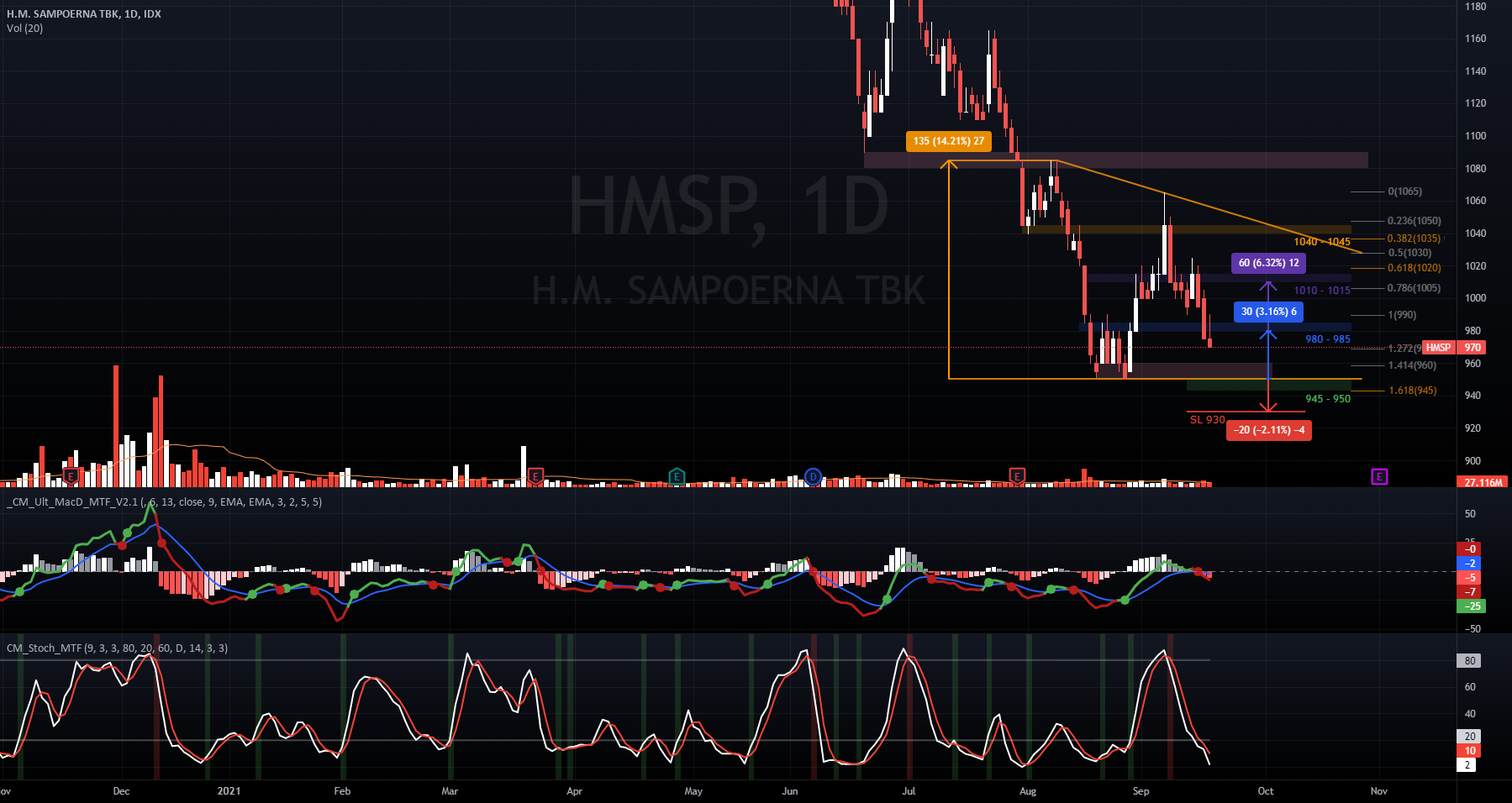 Amazon hits over 600 Chinese electronic brands with the banhammer