Private companies’ share of UK oil and gas production reached nearly a third last year — up from just 8 per cent a decade ago as a new breed of players, often backed by deep-pocketed private equity funds, continues to scoop up North Sea assets from retreating majors and utilities.

A recovery in the oil price has triggered $2.5bn worth of deals in the UK North Sea since January in a further “changing of the guard” that began after the oil price crash of 2014.

The influence of private equity-backed producers and other acquisitive private companies, such as Ineos, in the half-a-century-old region has surged in recent years.

Their collective share of production reached 30 per cent in 2020 versus 8 per cent in 2010 and 13 per cent in 2014, according to data from Rystad Energy, although one of the largest private equity-backed vehicles, Chrysaor, started trading on the London Stock Exchange this month under a new name, Harbour Energy.

Newer players have seen an opportunity to reduce costs and squeeze out more oil and gas from assets that were previously unloved by the majors and utilities, which have pulled back from the North Sea or exited entirely to focus on lower-cost regions, or to end fossil fuel production.

Many of the newcomers, which tend to focus either on the UK alone or a more limited number of countries, are often “more natural owners” of North Sea assets compared with the majors, Russell Alton, chief executive of NEO Energy, told the FT after acquiring the bulk of US major ExxonMobil’s North Sea business for up to $1bn in February. NEO, which is backed by the Norwegian private equity fund HitecVision, has expressed appetite for more deals in the region.

The collective value of this year’s acquisitions so far has nearly matched 2020 as a whole, when activity was suppressed as the coronavirus pandemic caused oil and gas prices to plummet. Brent crude is currently trading around $67 a barrel after falling below $20 a barrel at the height of the pandemic last year.

Analysts at Wood Mackenzie, the Edinburgh-based consultancy, estimate a further $5bn of assets could potentially change hands as some of the original private equity investors in the mergers and acquisitions boom that followed the 2014 price crash also seek to exit their positions.

Among the assets up for sale is Spirit Energy, Centrica’s upstream oil and gas joint venture. Bankers and analysts are also watching Siccar Point Energy, backed by the private equity groups Blackstone and BlueWaterEnergy. Siccar Point was one of the first movers in the private equity-fuelled M&A surge, when in 2016 it bought the North Sea assets of Austria’s OMV for up to $1bn.

Questions have been raised in the past year about how some of the earlier private equity investors in the North Sea would be able to exit. An initial public offering would be harder for many of the newer players given appetite on public markets for pure oil and gas companies has waned as investors take a greater interest in environmental, social and governance (ESG) issues. But some have recently achieved an exit by other means; Zennor Petroleum, which was backed by the Hong Kong-based private equity group Kerogen Capital, was bought last month by NEO. Chrysaor, which became the UK’s top producer in just a few short years through a series of acquisitions, gained access to a listing after last year agreeing a reverse takeover of the publicly traded Premier Oil.

Despite the age of the UK basin and growing questions over its future as the UK seeks to hit “net zero” emissions by 2050, analysts say producing fields in the North Sea still generate a lot of cash at stable oil prices, making them attractive to new investors that are not under the same pressures as majors to divert spending to cleaner energy technologies such as offshore wind. 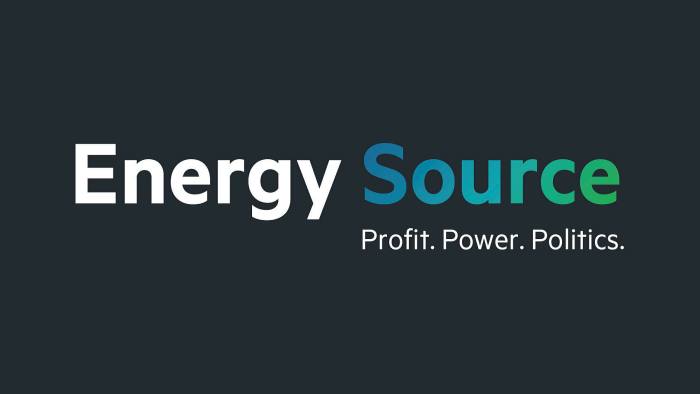 Energy is the world’s indispensable business and Energy Source is its newsletter. Every Tuesday and Thursday, direct to your inbox, Energy Source brings you essential news, forward-thinking analysis and insider intelligence. Sign up here.

“We think on average North Sea companies break-even at about $30 a barrel,” said Neivan Boroujerdi, principal analyst for the North Sea at Wood Mackenzie, adding that at current prices producers are doing “very well”.

Chris Sim, an investment banker at Investec, argues the potential dividends that can be drawn from cash generative producers are an attraction. “It’s not just going to be a story of ‘I bought it at x [price] and I sold it at x plus’,” he said.

With a headline rate of 40 per cent, compared with the 70s for Norway, the UK has one of the most attractive tax regimes in the world, while tax losses have also been key to some deals including Chrysaor’s reverse into Premier.

However, Drew Stevenson, leader of the UK industry team at PwC, said there would probably be a narrower pool of buyers in coming years as private equity funds, and the debt that sits alongside, will increasingly have their own ESG requirements. “For sellers, maintaining competitive tension in auction processes will be more challenging,” said Stevenson.