The numbers: Existing-home sales rose 1.4% to a seasonally adjusted annual rate of 5.86 million in June, the National Association of Realtors said Thursday. Compared with June 2020, home sales were up nearly 22.9%, though the year-over-year comparisons are skewed by the onset of the COVID-19 pandemic last year.

The rebound was not as large as expected. Economists polled by MarketWatch had projected existing-home sales to come in at 5.93 million. Sales in May were revised to a 1.2% drop from initial estimate of 0.9%.

Big picture: Economists are divided about the outlook for the housing market, with some saying the sector will remain on solid footing but not quite as hot as it has been over in the past year., while others see declines ahead.  A big question is whether mortgage rates can stay below 3%.

What happened: More Americans listed their homes for sale in June for the fourth straight month. Housing inventory was up 3.3% in June to 1.25 million units, the highest since November but is still well below year-ago levels.

Sales rose in the Northeast, West and Midwest in June and were unchanged in the South.

What the NAR said: “At a broad level, home prices are in no danger of a decline due to tight inventory conditions, but I do expect prices to appreciate at a slower pace by the year end,” said Lawrence Yun, NAR’s chief economist.

What outside economists said: “Tight inventories and high prices remain a constraint although supply is gradually moving up. Evan as more homes come to market, affordability will likely remain a headwind in the near term,” said Rubeela Farooqi, chief U.S. economist at High Frequency Economics.

higher after a rise in weekly jobless claims. 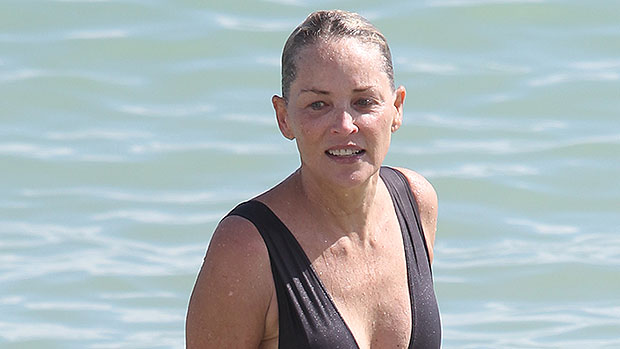