Clinical-stage biotech Infinity Pharmaceuticals (NASDAQ: INFI) had a big and bright Monday, with its stock closing the session more than 38% higher. The rocket that lifted it was ignited by a prominent investment bank’s upgrade, the latest in a series of analyst upgrades for the stock.

The newest bull for Infinity is Anupam Rama at JPMorgan Chase unit JPMorgan. The prognosticator upped his recommendation on Infinity stock to overweight (buy) from his previous assessment of neutral, with a price target of $6 per share. That was nearly triple Friday’s closing price for the developer of novel cancer treatments.

That was far from the first analyst upgrade to come in the wake of Infinity’s release last week of clinical trial data for its oncology drug candidate eganelisib. The company divulged that in a phase 2 trial, eganelisib was found to be rather efficacious when used in combination therapy for urothelial cancer.

However, in another trial examining it as a treatment for triple-negative breast cancer — also as part of combination therapy — the results were a bit less impressive.

Following the news about the urothelial cancer trial results, Wells Fargo analyst Nick Abbott moved his recommendation on Infinity from equal weight (neutral) to overweight (buy), and set a hefty price target of $14. Piper Sandler‘s Edward Tenthoff maintained his overweight recommendation while upping his price target from $7 to $8.

Infinity Pharmaceuticals is a hot biotech issue at the moment. If eganelisib continues to perform well in clinical trials, there’s probably more heat to come. 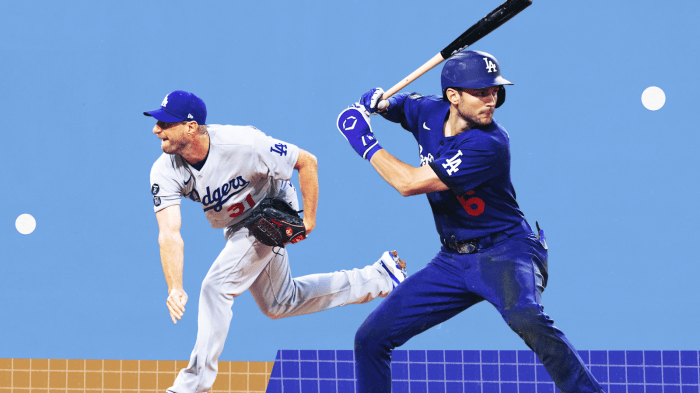 Trading For A Star At The Deadline Doesn’t Always Pay Off. L.A.’s Hoping That Trading For Two Will.
2 mins ago

Trading For A Star At The Deadline Doesn’t Always Pay Off. L.A.’s Hoping That Trading For Two Will. 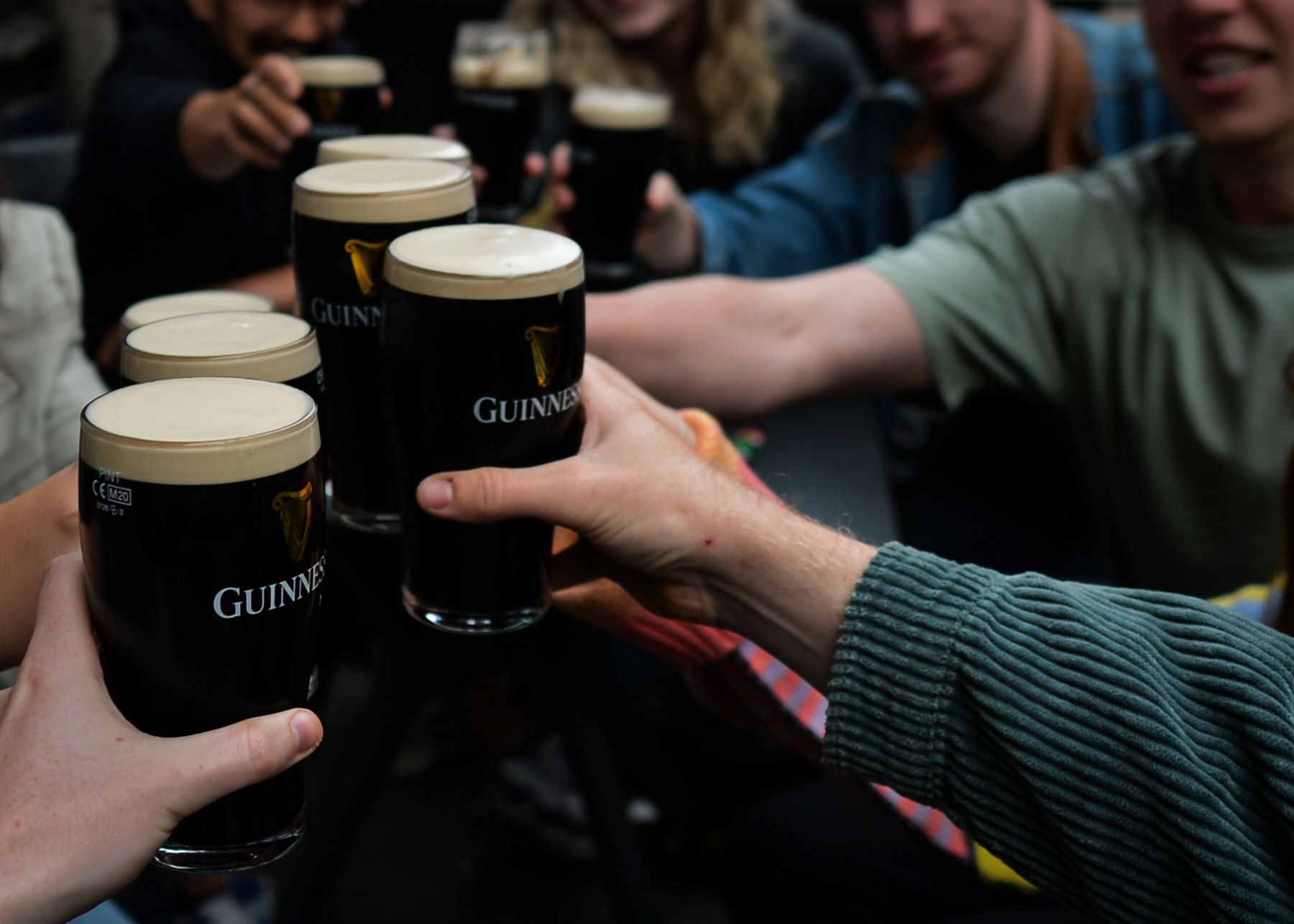