Headcount in the Financial Conduct Authority’s Scottish office jumped by only 18% in the two years after the watchdog’s 2019 pledge to double its workforce there, Financial News can reveal, amid questions over the regulator’s recruitment strategy in its Edinburgh outpost.

The FCA first vowed to double headcount in its Scotland office in its 2018/2019 annual report, published in July 2019 in an effort to “build stronger functions in retail lending, investment and intermediaries, as well as our casework with financial advisers, wealth managers and pension scams”.

But FN’s FOI shows the watchdog added only 18 staff to its 95-strong team, bringing it to 113 by mid-May 2021. That included recruiting two additional employees in its Scottish supervision and policy unit, bringing that team to 94-strong, 15 to its operations and support teams and three to a team tasked with implementing structural changes proposed by new FCA chief Nikhil Rathi.

The FCA lost one staff member from its enforcement unit over the two years, leaving that team with just one member by mid-May 2021, according to FN’s FOI.

A person familiar with the matter said that recruitment for roles in its Edinburgh post was paused during the first year of the Covid-19 pandemic.

But a former FCA staffer said that the regulator had struggled to recruit talent in Scotland as people who want “a big ticket, high paying job tend to leave Scotland for London or Paris or Dublin”.

To be sure, the Covid crisis could reverse that trend as multiple virus lockdowns have prompted Londoners to ditch their City homes for more spacious alternatives elsewhere in the UK.

Still, the former FCA staffer said it was “surprising just how slow [the regulator’s] pace of recruiting has been in Scotland” to-date. “It’s notoriously difficult to recruit the calibre of staff that the FCA wants in cities outside of London,” he said. “I’d also blame the distraction of the regulator getting a new chief [Nihil Rathi in October] and, of course, the pandemic.”

It comes a week after the UK markets watchdog said that it planned to grow its Scotland workforce to more than 200 by 2023, as part of a broader move to bolster its regional headcount dramatically across the UK.

The FCA’s latest pledge to double its Scottish headcount cost up to £16m in staff salaries, according to FN’s calculations.

The FCA said it had spent £8.2mn on salaries for 113 staff in its Edinburgh office in the year to April 2021, according to an FCA response to FN’s FOI request. Doubling that headcount could therefore amount to a salaires bill of £16m for the watchdog’s Scottish outpost.

An FCA spokesperson said the watchdog was “a national institution and it’s important that we reflect the people we serve”.

“We are proud of the colleagues we’ve recruited in Scotland and expect to be able to continue to draw on the strong financial services sector and renowned skills base in Scotland as we fill the new roles,” the spokesperson added.

To contact the author of this story with feedback or news, email Lucy McNulty 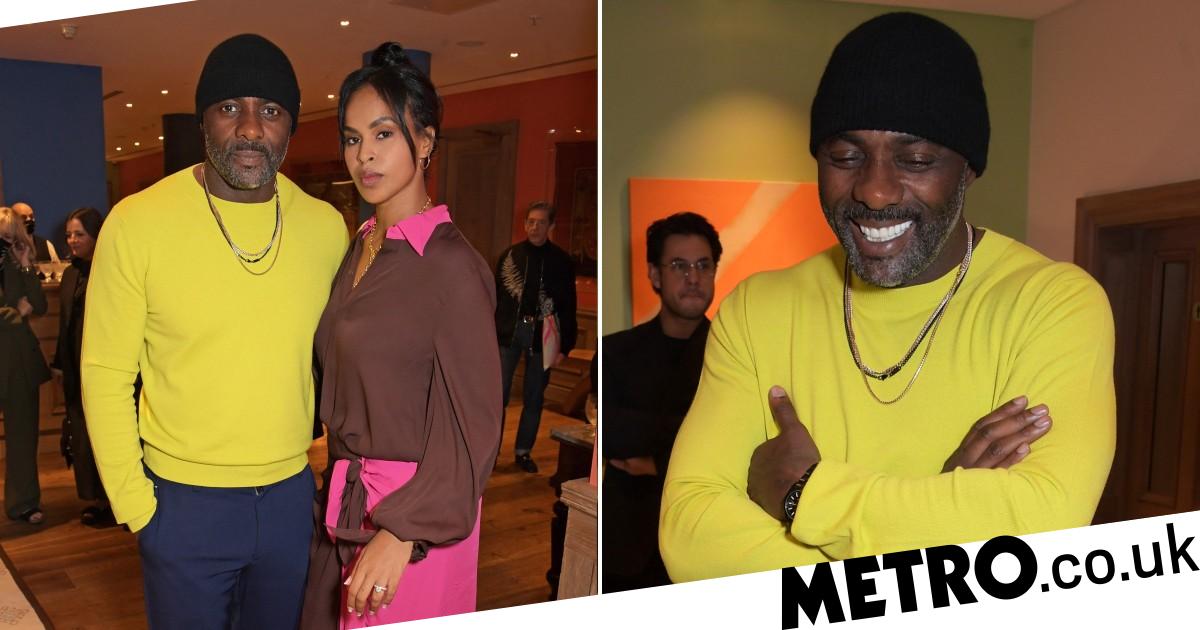