The 2022 Hyundai Ioniq 5 is a new all-electric compact crossover with advanced technology, futuristic styling, and a versatile interior. Intended as a Hyundai subbrand, the Ioniq moniker also applies to a flood of upcoming EV models, but the 2022 5 has debuted first. It features an 800-volt architecture that allows impressive charging speeds, and we estimate it’ll have a driving range between 258 and 290 miles. Available with rear- or all-wheel drive, the EV ute makes between 215 and 302 horsepower. Its eco-friendly interior boasts a tech-centric dashboard, reclining front seats with footrests, and what looks like generous passenger space.

The Ioniq 5 marks the debut of Hyundai’s all-new, all-electric Ioniq subbrand, which the company says will usher in 23 battery-electric vehicles by 2025.

Pricing and Which One to Buy

Hyundai hasn’t so much as hinted at how much the upcoming Ioniq 5 will cost, but it has said that it’ll launch in fall 2021. Since the current Hyundai Kona Electric starts at about $38,000, we estimate the Ioniq 5 will open at about $45,000.

The Ioniq 5 has an electric-only powertrain that’s available in two potencies. The rear-drive configuration generates 215 horsepower and 258 pound-feet of torque, which Hyundai says will propel the 5 from zero to 60 mph in 7.4 seconds. The all-wheel-drive version is much more powerful, with 315 horses and a substantial 446 pound-feet, and quicker, too. It’s said to catapult to 60 mph in 5.2 ticks. The 5 rides on Hyundai and Kia’s new Electric-Global Modular Platform (E-GMP), which, again, will underpin the companies’ slew of incoming new EV models.

With 800 volts of operating voltage, the Ioniq 5 has the same type of advanced electrical architecture as the Audi e-tron GT and Porsche Taycan. However, as it stands, its battery has a smaller usable battery capacity. The Ioniq’s pack supplies 77.4 kWh and can be charged from 5 to 80 percent in just 18 minutes when plugged into a 350-kW fast charger. Based on the WLTP testing procedure, the 5 should have an estimated driving range between 290 and 300 miles, but the European cycle is typically higher than the U.S. EPA ratings. We estimate the version we get will have a range between 258 and 290 miles.

While not as artsy as the cabin teased by the Hyundai 45 Concept, the Ioniq 5’s interior boasts a tech-savvy space with a digitized dashboard and a heavy dose of eco-friendly materials. A head-up display with augmented reality that can project navigation directions on the windshield is just one fanciful feature. The compact crossover also takes advantage of its all-electric packaging, with a completely flat floor for maximum passenger and cargo space. The front seats also recline and incorporate footrests, which will let folks relax while the Ioniq is charging. With a wheelbase that’s longer than the three-row Hyundai Palisade, the 5 has ample front- and rear-seat passenger room. Its large center console has lots of storage space, and it could have customizable adjustments, too.

Hyundai says that its new Ioniq subbrand emphasizes connected living, which suggests the Ioniq 5 has a host of innovative infotainment and connectivity features. While the roster hasn’t been revealed yet, we expect smartphone-integrated apps as well as advanced voice-recognition technology. This means popular content such as Apple CarPlay, Android Auto, and a Wi-Fi hotspot are almost guaranteed.

While Hyundai hasn’t said exactly what driver-assistance technology will be available on the Ioniq 5, we’re told it’ll offer a Level 2 autonomous drive mode. Called Highway Driver Assist 2, Hyundai’s system is similar to GM’s Super Cruise in that it can drive on the highway and change lanes with little to no driver intervention. For more information about the Ioniq 5’s crash-test results, visit the National Highway Traffic Safety Administration (NHTSA) and Insurance Institute for Highway Safety (IIHS) websites. Key safety features should likely include:

Hyundai provides one of the best warranty plans in the industry, and we expect the same coverage to protect the Ioniq 5. Likewise, it should come with an impressive amount of complimentary scheduled maintenance. The company’s current warranty terms are: Texas Says All Businesses Can Open 100 Percent, with No Masks, Should They?
1 min ago

Texas Says All Businesses Can Open 100 Percent, with No Masks, Should They? 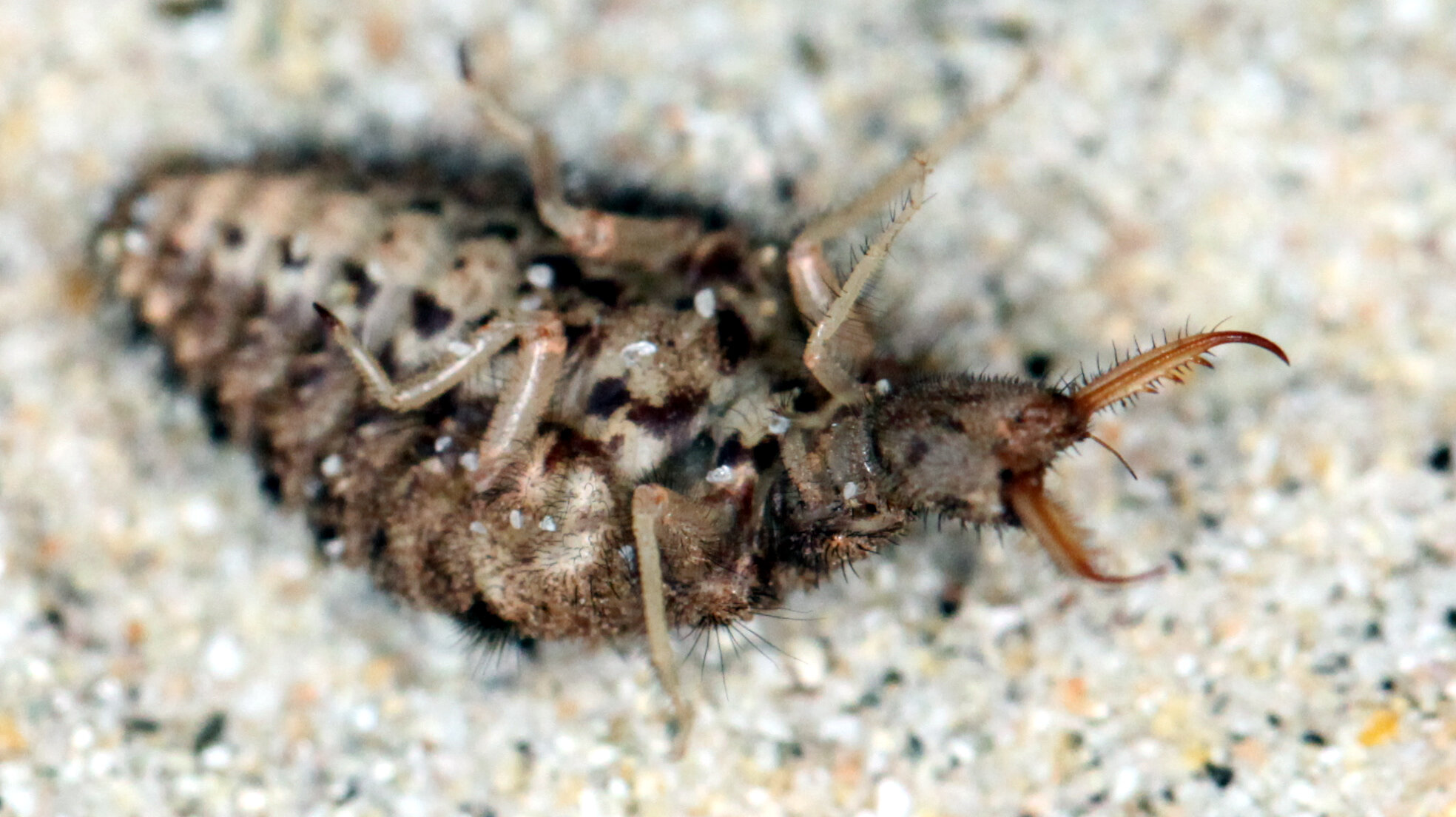