Industry veteran Bo Andersson has stepped down from his leadership positions at Yazaki Corp.

Andersson resigned as CEO of the Japanese family-owned wiring supplier’s North and Central American businesses and as president of its European operation on March 31, the company said Thursday.

Andersson, 65, will continue to work at the company in a senior executive advisory role, Yazaki said.

Joseph Zerafa has been named acting global head of purchasing.

“The automotive industry and technology are both moving faster than ever before,” Ryosuke Yazaki, 39, said in the company’s statement. “With rapid change comes both tremendous challenges and great opportunities. Yazaki is positioned well and will play a critical role in moving the automotive industry forward.”

Andersson had been president of the European operation since July 2017, and was CEO of North and Central American businesses since March 2018. Prior to joining Yazaki, Andersson notably was CEO of Russian automaker JSC AvtoVAZ and General Motors’ global vice president of purchasing.

Yazaki Corp. ranks No. 11 on the Automotive News list of the top 100 global suppliers with worldwide sales to automakers of $17.6 billion in 2019.

11 Press-On Nails That Actually Look Like the Real Thing 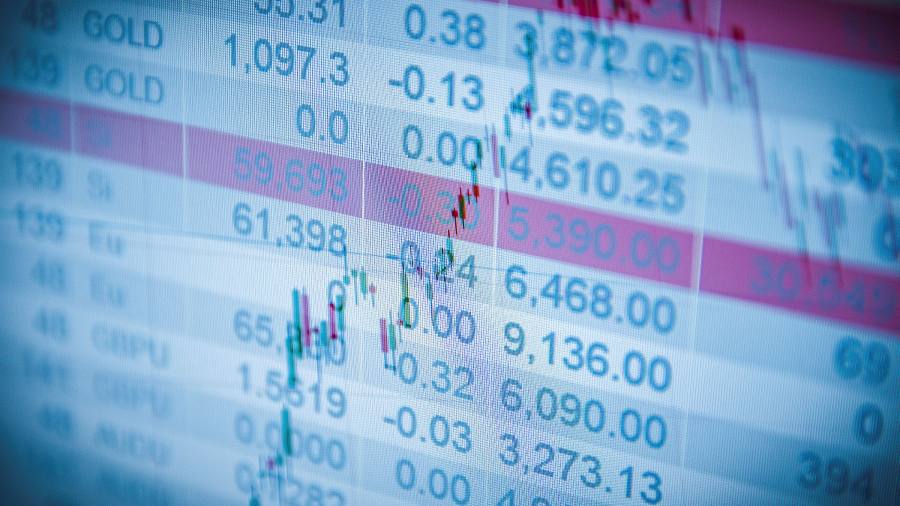 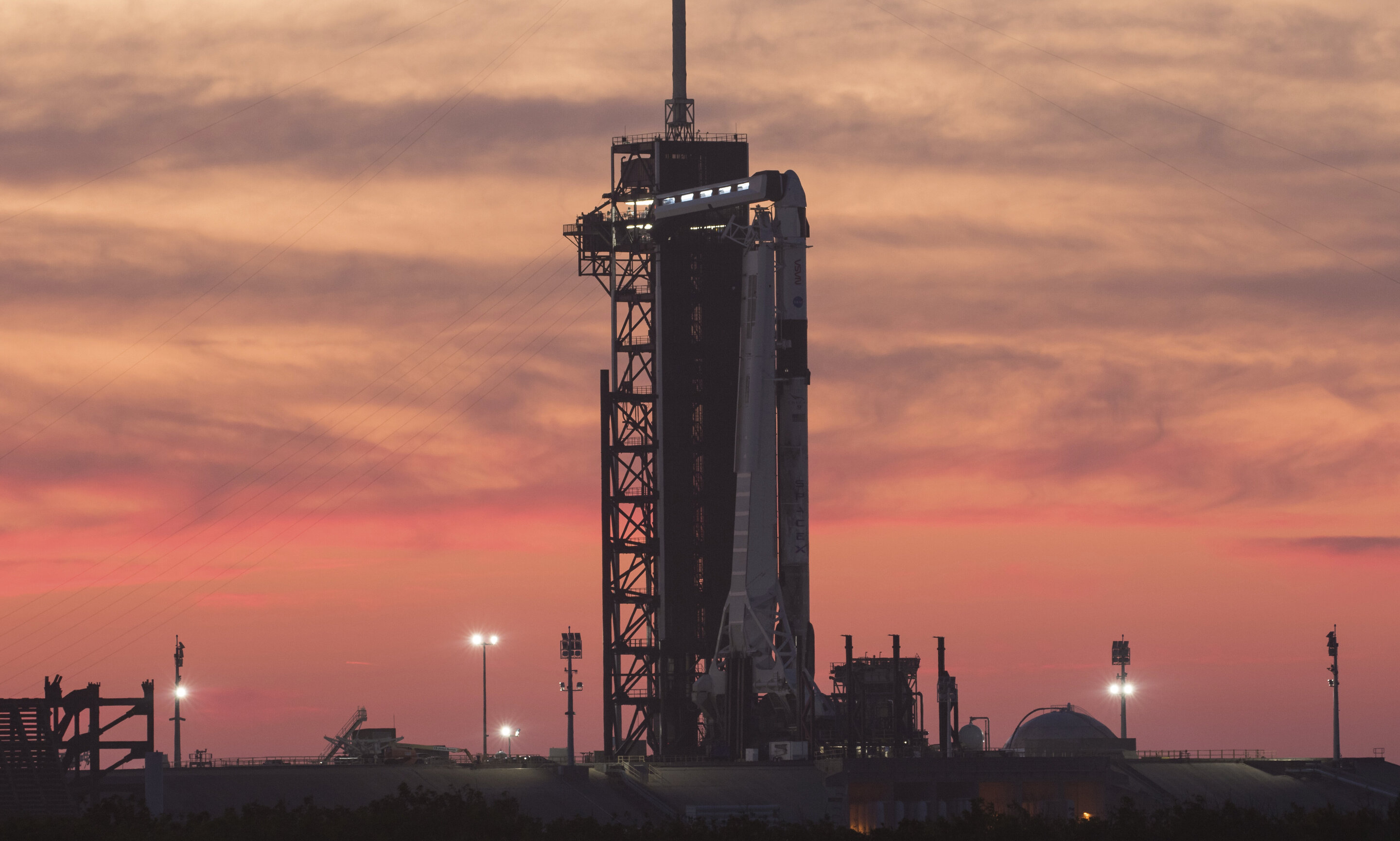 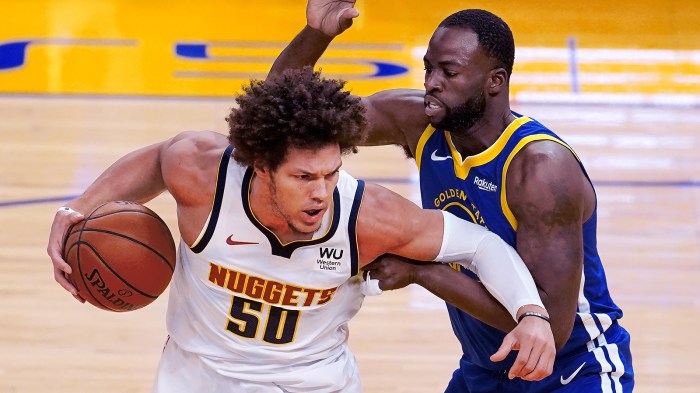 Aaron Gordon Was Supposed To Be the Final Piece For Denver. Now, He’s The Key.
9 mins ago

Aaron Gordon Was Supposed To Be the Final Piece For Denver. Now, He’s The Key.