Moose tests are both amusing and educational. It doesn’t care whether the car in question comes from a luxury brand or not. If the car failed the test, it failed. No ifs, no buts.

But if there’s one thing that we’ve learned about the several moose tests we’ve seen in the past, it’s that Teslas always perform well. We’ve seen the Model 3 ace the test before, while a real-world and impromptu moose test involving a, err, moose saw a Model S safely maneuver its driver without any damages.

So, when the same test for a Model Y was posted by km77.com on YouTube, we expected the crossover EV to pass it – and it did so with flying colors.

As seen on the video embedded atop this page, the Model Y, despite its slightly higher ground clearance, cleared the cones at 83 kilometers per hour (52 miles per hour). That matches the previous record done by the Model 3 at the hands of the same testers.

According to the folks at km77, the Model Y’s good steering feel, plus its nice ESC and suspension setups, make the biggest Tesla easy to handle under challenging situations.

To be fair, crossover EVs like the VW ID.4 and Mazda MX-30 both fared well in the moose test, albeit, they didn’t score as high as the Model Y did. In contrast, both low-riding VW Passat Variant and Mercedes-AMG A45 S failed the same test before, with the latter’s fastest entrance recorded at 75 km/h (47 mph).

Then again, no vehicle was as notorious as the Toyota Hilux in failing the dreaded moose test. The midsize pickup has received infamy in such regard, to the point that people aren’t dropping the notion of the truck being unsafe even after several years. 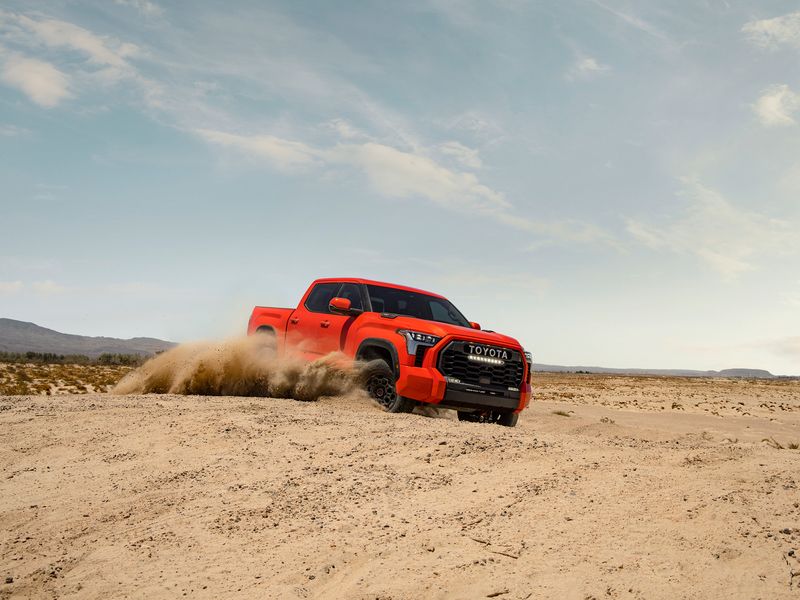 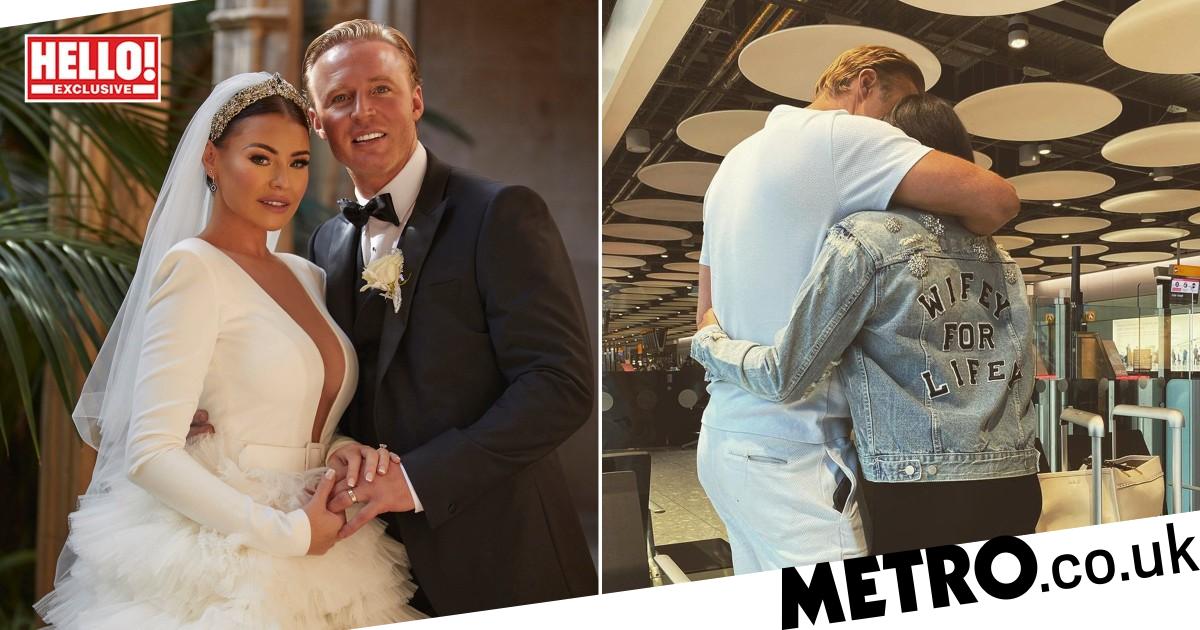