The red carpet premiere of The Suicide Squad took place on Monday night (August 2) and many of the cast members were in attendance!

We counted 18 members of the star-studded cast on the red carpet, including returning stars Margot Robbie, Joel Kinnaman, and Jai Courtney.

Also in attendance at the premiere was writer and director James Gunn, who is putting his signature spin on the DC Comics property. The movie hits theaters and HBO Max on Friday and it has great reviews with a 96% on Rotten Tomatoes right now.

Keep scrolling to see every cast member who attended the L.A. premiere…

FYI: Margot is wearing a Chanel outfit and By Far shoes. 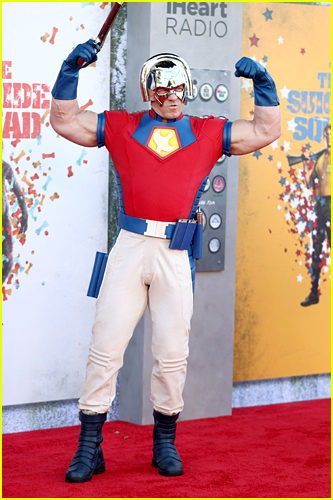 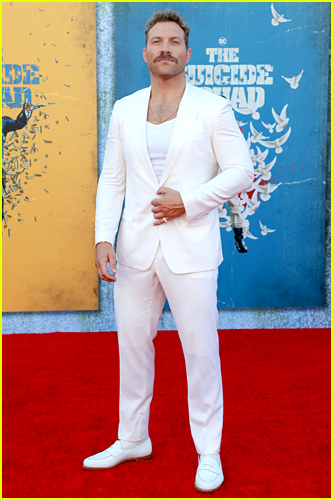 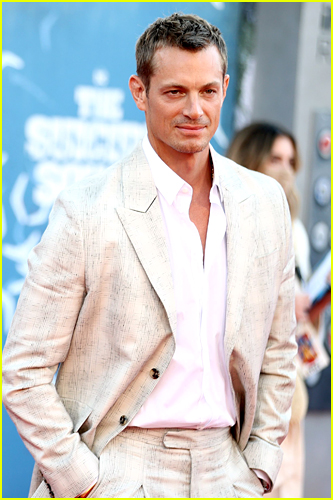 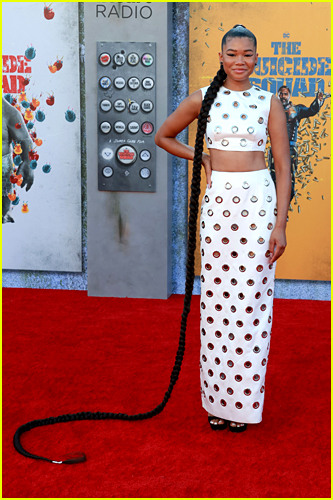 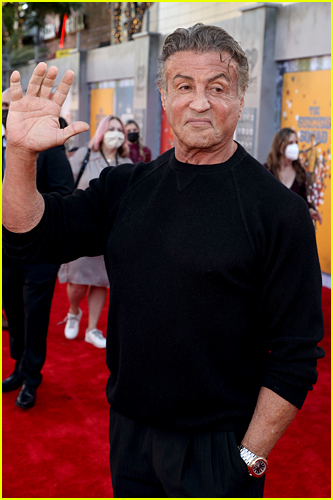 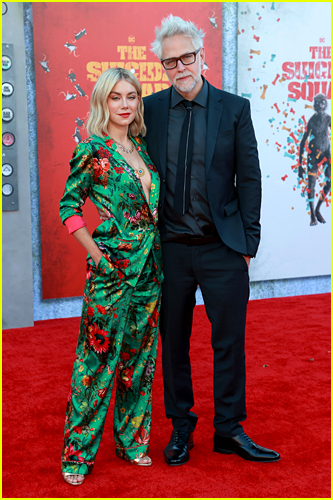 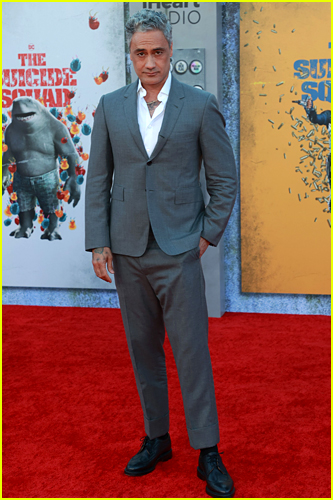 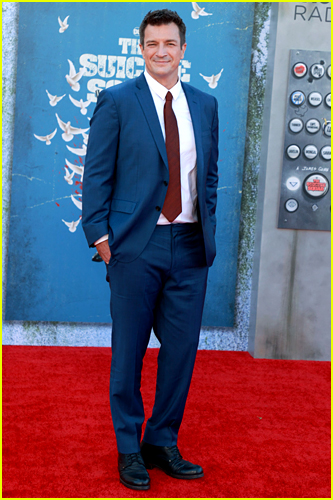 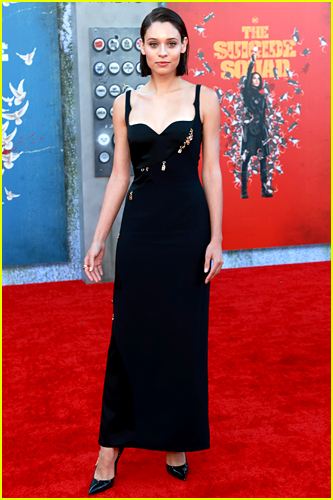 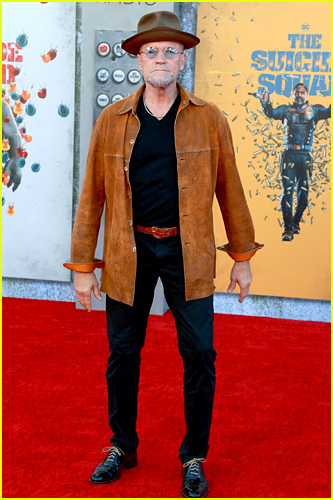 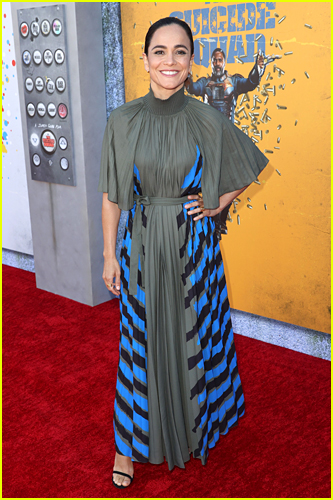 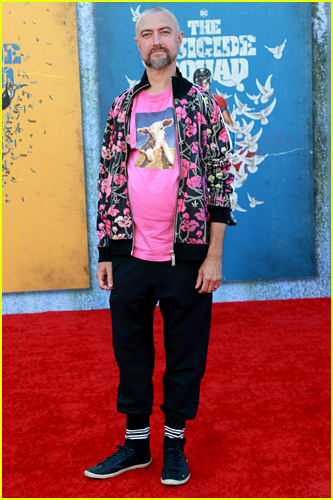 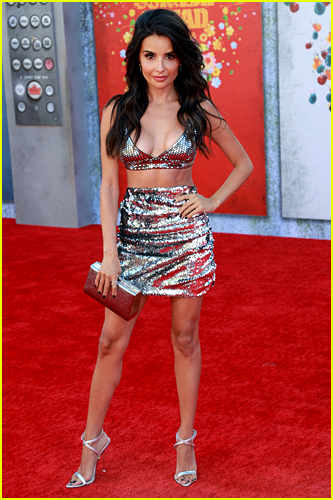 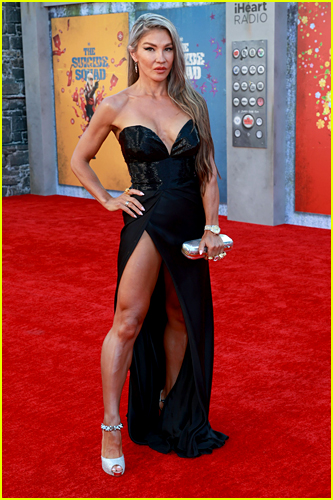 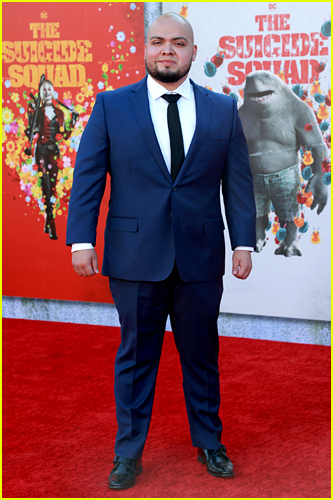 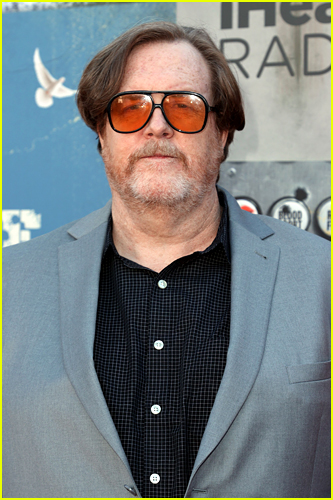 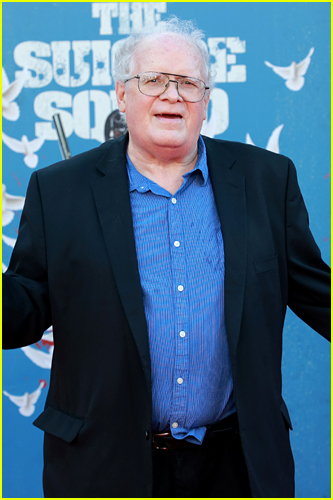 One of the returning cast members recently addressed the harsh reviews of the first Suicide Squad movie. 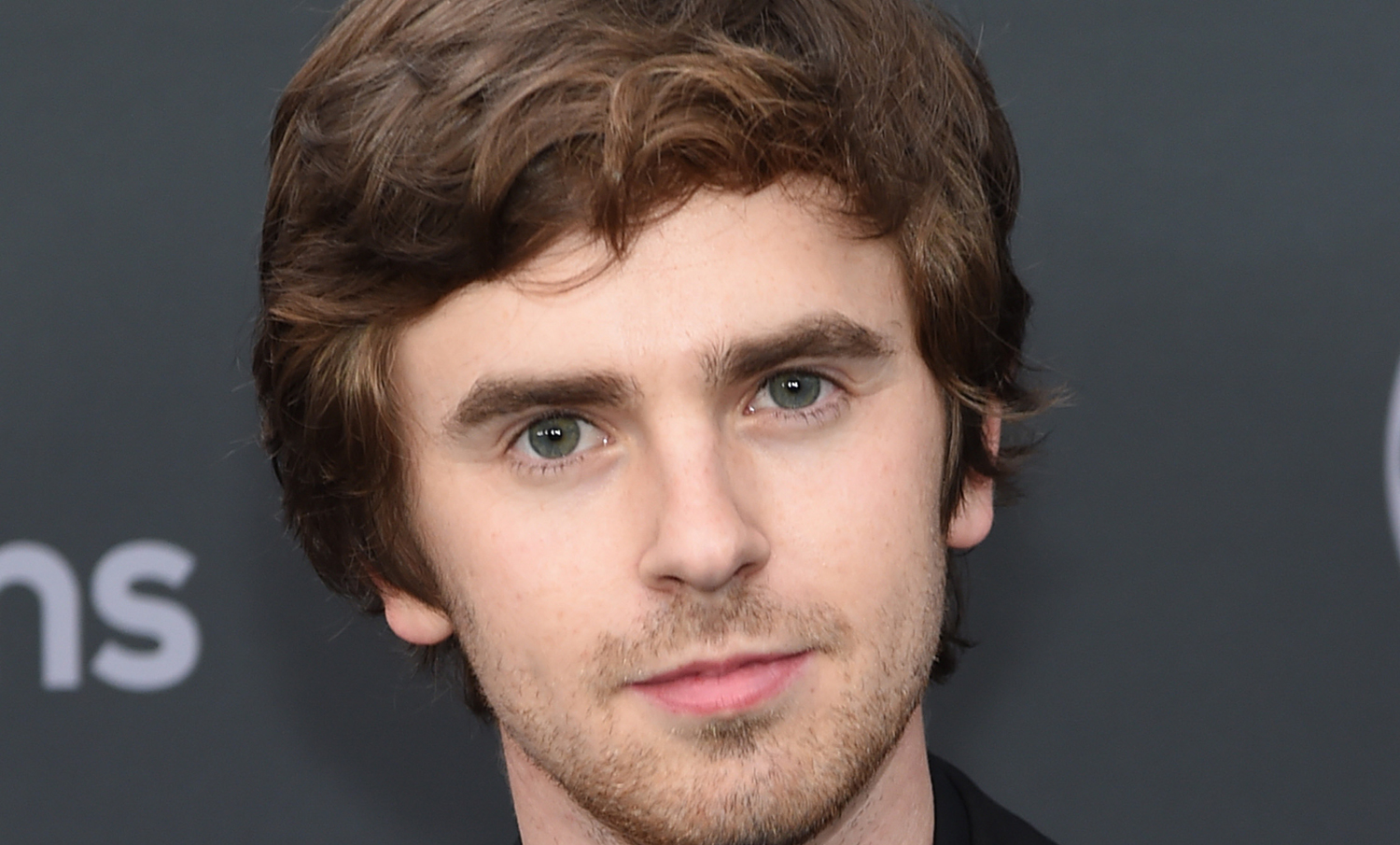 Freddie Highmore Is Married, Talks About His New Wife in ‘Kimmel’ Interview
6 mins ago

Freddie Highmore Is Married, Talks About His New Wife in ‘Kimmel’ Interview 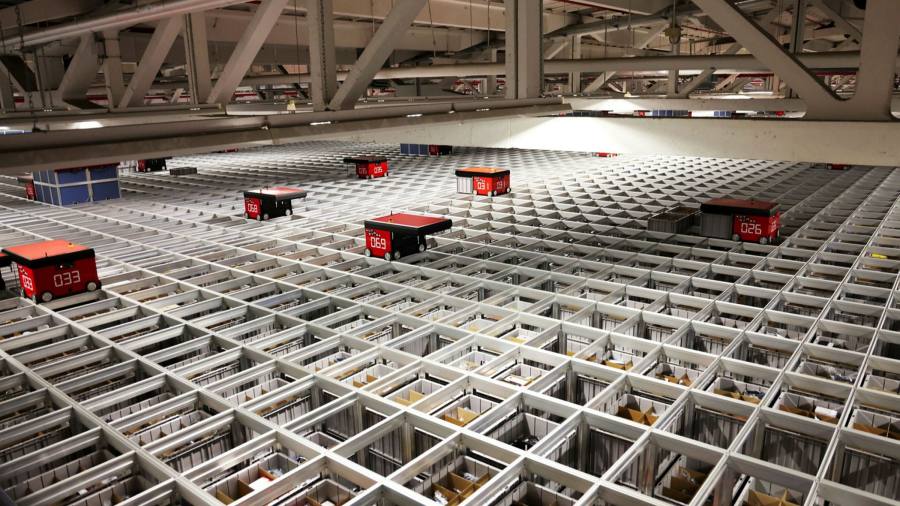