But the saga didn’t end there. Bekah and her parents immediately contacted the Humboldt County Sheriff’s Office to take her off the missing-persons list but were only able to leave voicemails. This meant she was never taken off the list, and so a North Coast Journal article published in February 2018—as The Bachelor was airing—reported her as still missing.

“someone recognized me from the Bachelor and the story BLEW UP,” Bekah continued. “like seriously… blew up. It went international. but the facts were all f–ked up. some people thought I lied to my mom told her I was on a weed farm when I was really on the bachelor??”

This led to a ton of media coverage for her, including a spot on Jimmy Kimmel Live. “but the actual story was so long and confusing that I just told all the media outlets that I had to go to my friend’s weed farm to ‘get away and relax’ after filming the bachelor and I didn’t have service and so my mom thought I was missing [neutral-face emoji],” she admitted. “so a lot of people thought I was an a–hole for that lol.”

Luckily, everything managed to work out. “I’m sorry that my parents had to endure that horrible 24 hours,” concluded Bekah, now a mom of two. “and I definitely never talked to that girl again.”

Show of hands, who knew when she started telling this story that the bear run-in would be the least exciting aspect? 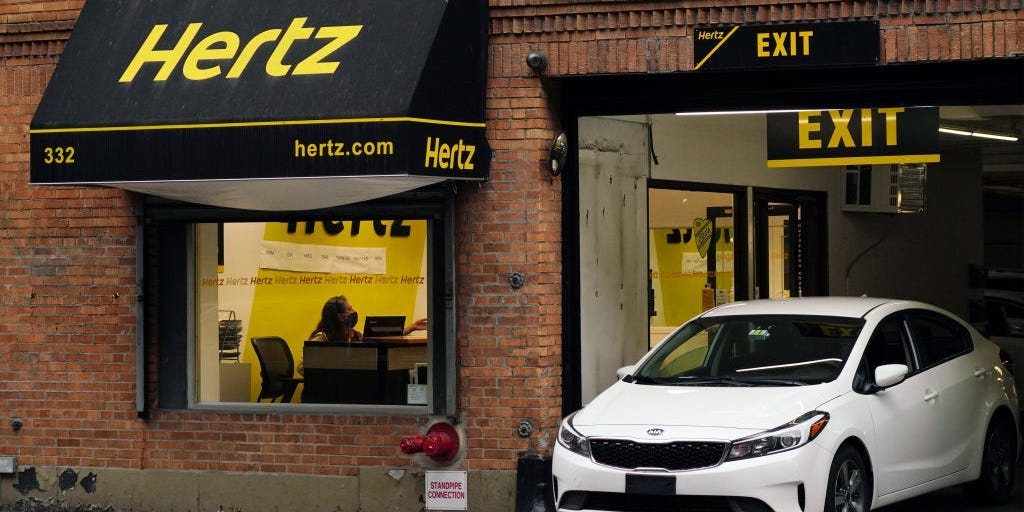 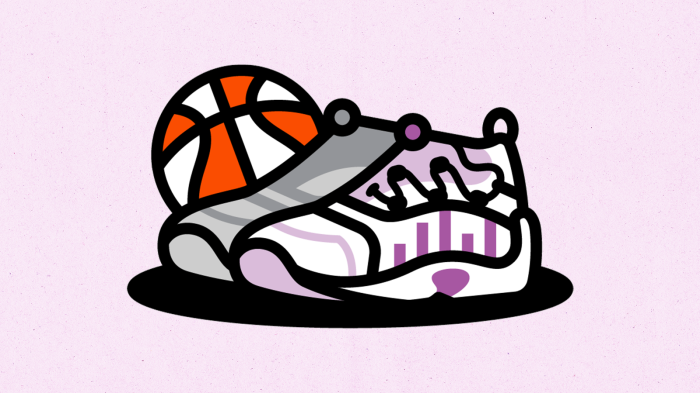 We Built A WNBA Prediction Model For The 2021 Season

What You Need To Know About Liberty Mutual Car Insurance 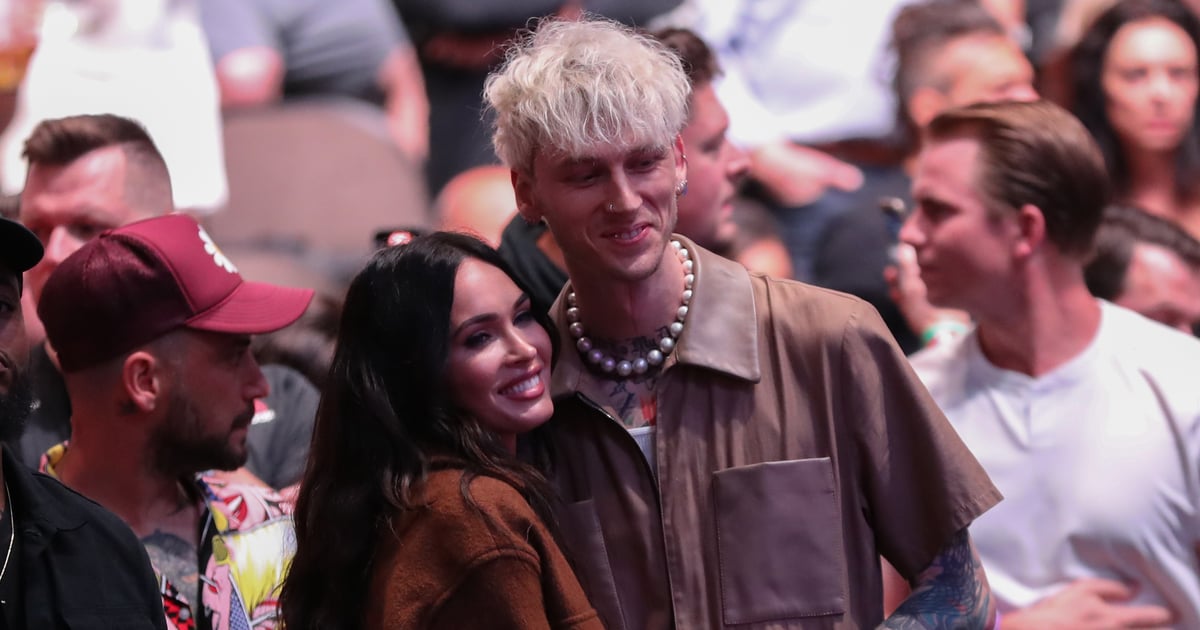