NVIDIA (NASDAQ: NVDA) has certainly been one of the market leaders in recent years when it comes to chip stocks. It’s the type of company involved in…


This story originally appeared on MarketBeat

NVIDIA (NASDAQ:NVDA) has certainly been one of the market leaders in recent years when it comes to chip stocks. It’s the type of company involved in some of the most exciting and innovative industries globally, and with a global semiconductor shortage boosting demand for NVIDIA’s products, there’s a good chance the company delivers strong earnings throughout the remainder of the year.

With that said, the stock has already rallied considerably in 2021 thanks to a stock split, which has many investors pondering just how much more upside is in store for this semiconductor giant. Does the NVIDIA rally have any more gas left in the tank? If AMD’s recent earnings are any indication, the answer is yes. NVIDIA is seeing massive growth in both its video games and data center segments and could have another positive catalyst on the horizon if the company can overcome regulatory hurdles and complete the Arm acquisition. Let’s take a deeper look at some reasons that support NVIDIA stock heading higher in the coming months.

An Ideal Stock for Tech Investors

NVIDIA is described as an artificial intelligence computing company, and it develops and markets graphics and mobile processors for personal computers, workstations, and wireless devices like smartphones. It’s an ideal stock for tech investors to own for the long term, particularly since the company is benefitting from several technology-driven tailwinds. These trends should benefit NVIDIA for many years to come, implying plenty of price upside is still in store for shareholders.

The company’s platforms address four main markets, gaming, professional visualization, data center, and automotive, all of which are growing at a torrid pace. NVIDIA’s graphics cards are renowned in the gaming community for being able to deliver incredible performance and realism, while the company’s data center products offer investors a great way to ride the wave of companies moving their operations into the cloud. There are also some very attractive opportunities for the company in autonomous driving and the crypto space, adding to the stock’s upside potential.

The Curious Case of Stock Splits

As we mentioned earlier, NVIDIA announced a 4-for-1 stock split earlier this year which ignited a rally for the ages. While these events do not change a company’s market capitalization, are neutral to the stock price, and are simply making shares more affordable to new investors, they can certainly be a bullish catalyst for a stock like we’ve witnessed here with NVIDIA. If you are wondering what’s next for NVIDIA now that this event has officially occurred, it might help to look at what has happened historically to stocks after they split.

According to research performed by The Wall Street Journal, “the stocks of companies that split their shares have significantly outperformed their benchmark over the subsequent months, earning an average of 1 percentage point more than the benchmark over the six months after the split.” Given this statistic and the fact that NVIDIA’s stock split provides more liquidity in the market and could allow new investors to add shares of this cutting-edge company at lower prices, one could argue that there is more upside for shares in the near term going forward.

ARM Holdings Acquisition Could Start the Next Leg Up

While it’s hard to count on high-profile acquisitions to cross the finish line given all of the regulatory hurdles a company has to deal with, it’s fair to assume that NVIDIA’s planned acquisition of ARM Holdings for $40 billion could be another very positive catalyst for the stock price if the deal closes. ARM Holdings is a strong chip designer whose CPU chips are used to power over 95% of the world’s smartphones, and the acquisition could deliver strong synergies and top-line growth for NVIDIA. The acquisition would also help the company expand AI computing globally.

Adding the world’s largest licensor of chip designs to NVIDIA’s business would be a huge move that would create a true chip-making powerhouse. However, there are some concerns that the deal will fall through given that it was announced about a year ago and still has not received regulatory approval in the UK. If the deal goes through, it could help the stock rally to new highs and mean big things for the future of the semiconductor industry. On the other hand, if the deal falls through, investors can still use the dip to load up on shares of NVIDIA at more attractive prices.

NVIDIA is a part of the Entrepreneur Index, which tracks some of the largest publicly traded companies founded and run by entrepreneurs. 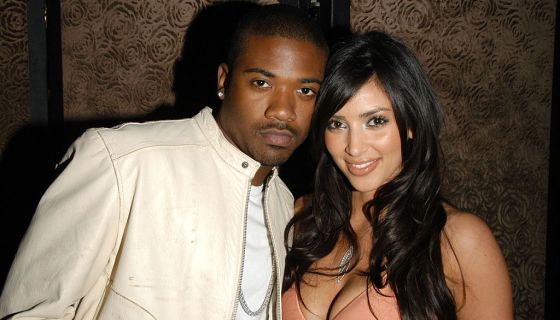 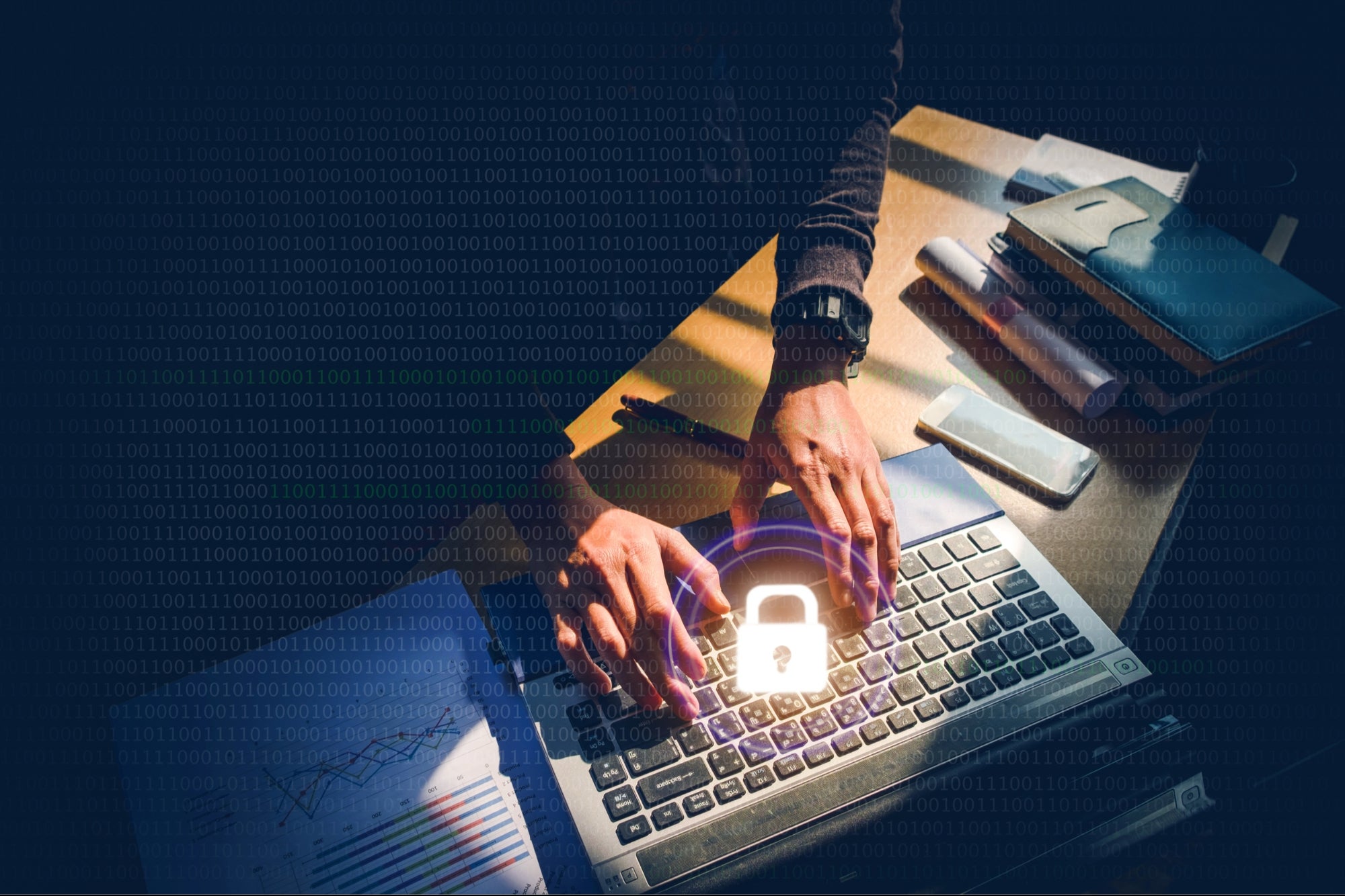 The Covid Crisis Is Now a Garbage Crisis, Too
7 mins ago 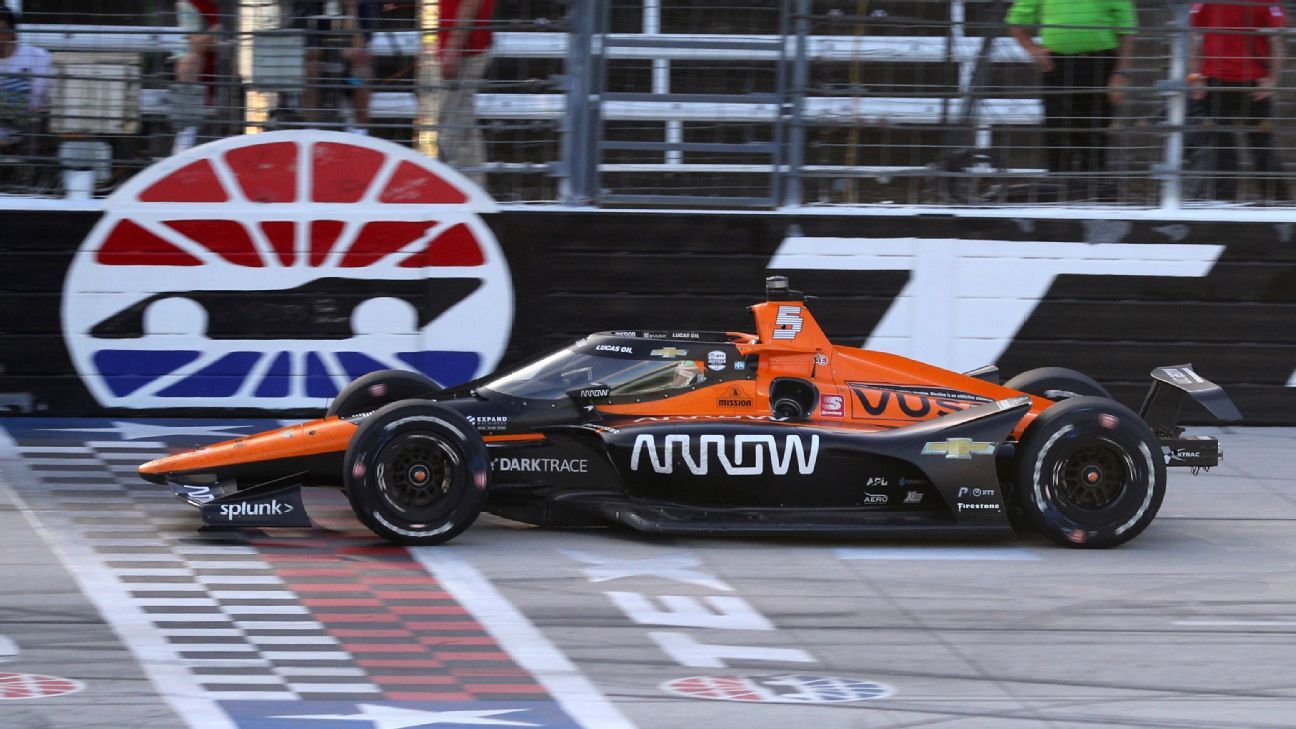