According to a press release, Final Fantasy VII Ever Crisis is a chapter-structured single-player experience that covers the entire timeline in one of the most popular installments in Square Enix’s RPG franchise. The compilation will feature all the events from each game, in addition to new story elements focusing on the “origins of SOLDIER.”

In an interview with Weekly Famitsu, director Tetsuya Nomura strongly hints you’ll meet a younger Sephiroth: “it goes without saying that you will get to see the early days of a certain legendary hero when he was younger.” He also says the game will be released in monthly installments, and will have a materia combat system more like the original game.

Watching the announcement trailer, Ever Crisis reminds me of Final Fantasy XV Pocket Edition, a 2018 title that served as an abridged version of the fifteenth main installment in the Final Fantasy series.

The description for the trailer on YouTube notes it is “another possibility for a remake,” and the visuals look greatly improved from the original version of Final Fantasy VII on the PlayStation, as pointed out by Twitter user Nibellion.

The announcement comes following news that Final Fantasy VII Remake is getting a PS5 patch on June 10th, which will include improvements that take advantage of the next-gen hardware as well as a new episode focusing on the character Yuffie.

Update, 8:50PM ET: Added details from the Famitsu interview, including that the game will be released in monthly chapters. 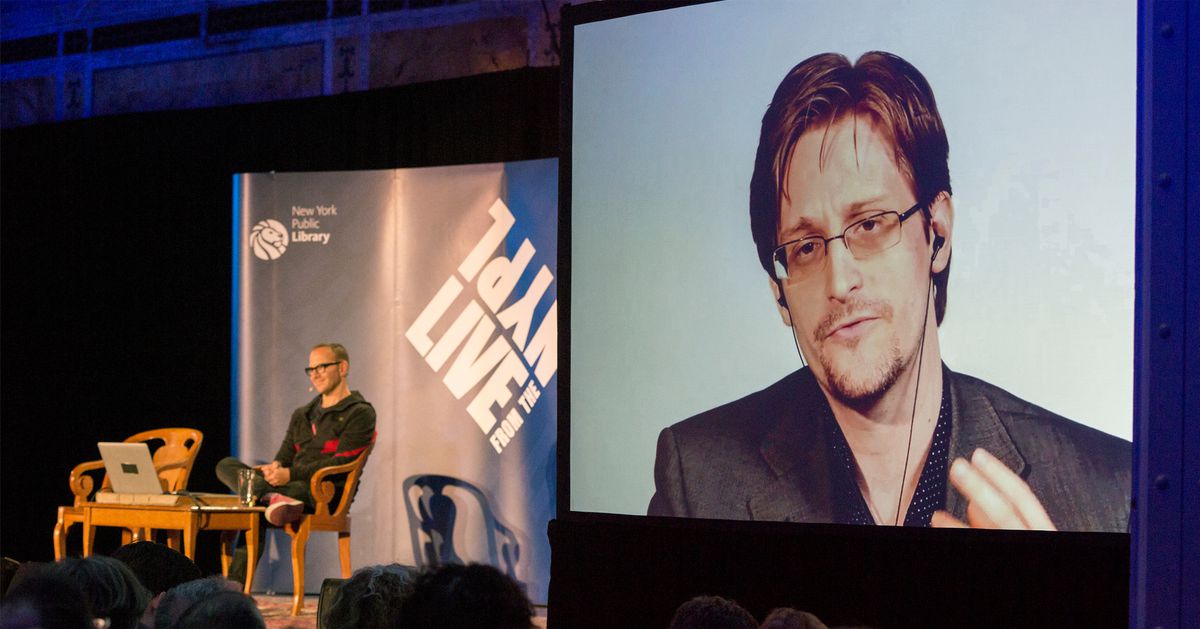 Edward Snowden NFT sells for more than $5.4 million
8 seconds ago Americans are feeling the best they’ve felt since the pandemic began, consumer survey shows
3 mins ago 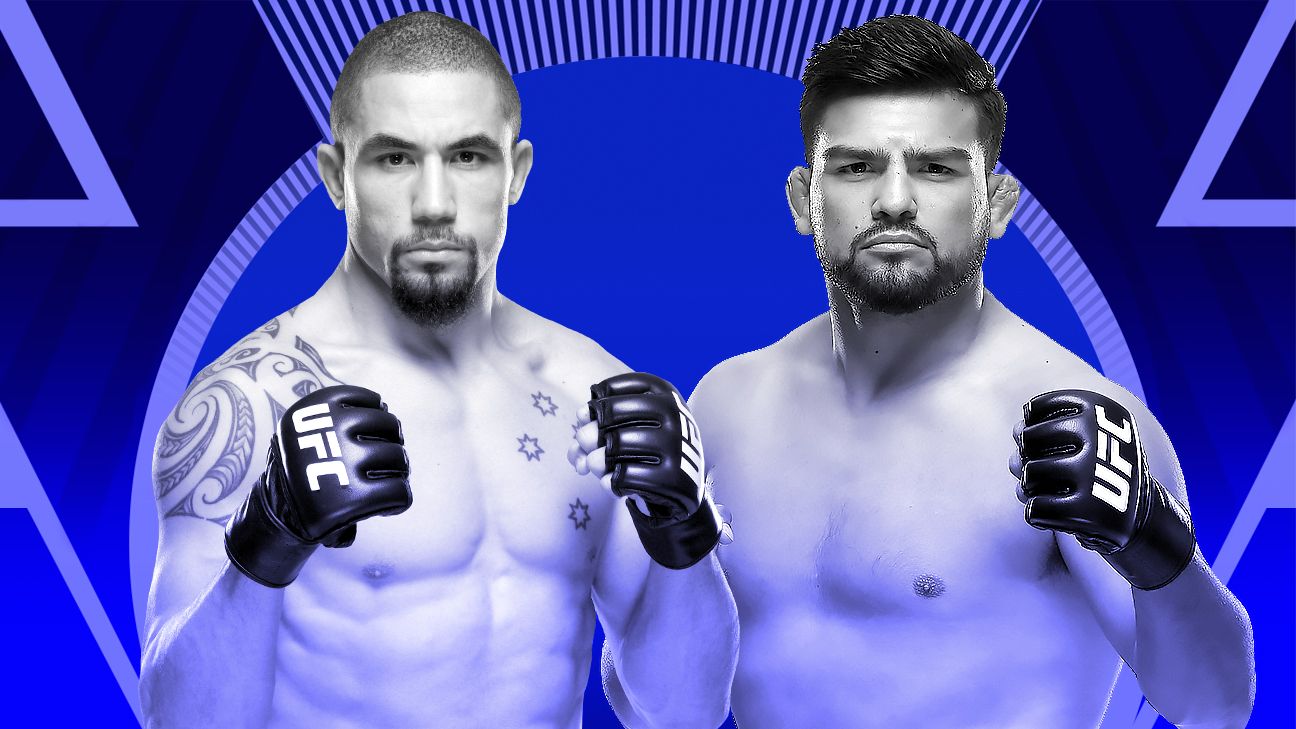 UFC Fight Night viewers guide: Robert Whittaker should be one win away from a title shot
6 mins ago

UFC Fight Night viewers guide: Robert Whittaker should be one win away from a title shot 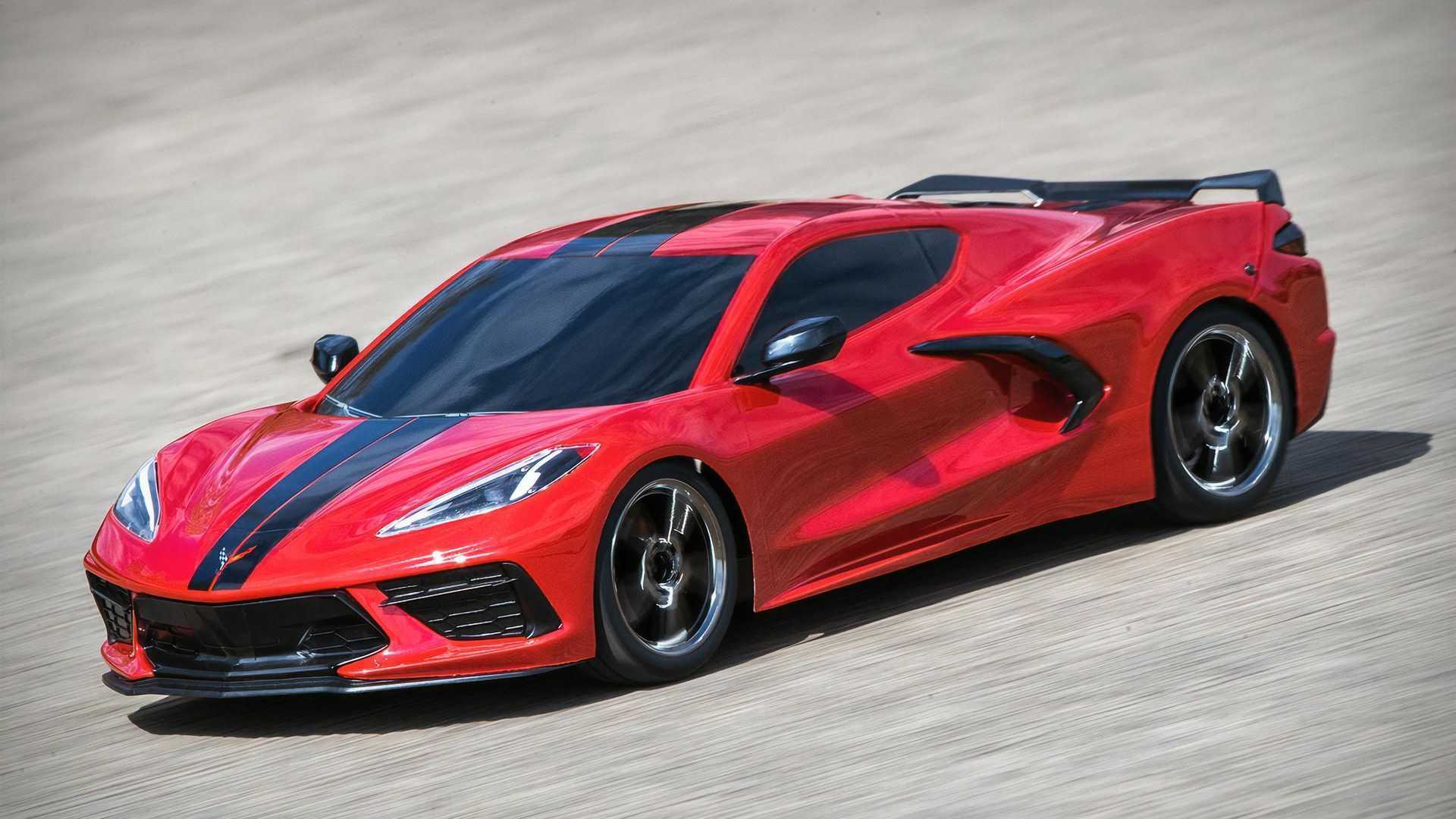