Scenes from the aftermath of the recent Haiti earthquake are devastating. The magnitude 7.2 earthquake, which struck Haiti’s southern peninsula on August 14, impacts an area where about 1.5 million Haitians live, the New York Times reports. So far the quake has killed at least 2,189 people and injured at least 12,000 more, the Times reports, along with an untold number of families displaced. UNICEF estimates that 84,000 homes have been damaged or wrecked, in addition to key public infrastructure like roads, hospitals, and schools.

Providing urgent humanitarian aid in Haiti, the poorest country in the Western Hemisphere (per UNICEF), is particularly complicated right now. After the country’s President was assassinated last month, the country is in political crisis and lacks a stable government to coordinate the incoming relief efforts, as the Times explains. There are other challenges to delivering aid, as well: Gangs largely control the only main road to the region from capital Port-Au-Prince, a tropical storm this week triggered mudslides and floods, and the COVID-19 pandemic continues.

On top of all this, some previous dysfunctional relief efforts in Haiti give cause for concern. After the 2010 earthquake that killed over 200,000 people, poor planning and disorganized distribution held up urgently needed aid, the Times reports, while an NPR and ProPublica investigation into $500 million the American Red Cross raised discovered alleged financial mismanagement and lack of transparency. (The Red Cross said in a statement to NBC News that it “strongly disputes” these claims.)

So, how do you help in a meaningful way? While there are excellent international NGOs operating in Haiti, some of the most successful and sustainable efforts are locally based grassroots organizations, as NBC explains. These groups are staffed or led by Haitians who have a deep knowledge and understanding of the systems and communities they are working within and are often better equipped to respond to rapidly changing crisis situations on the ground. “The funding goes a lot further when you’re letting a Haitian who knows the country and cares about their country spend it,” Brad Johnson, head of nonprofit HaitiOne, told NBC.

Therefore, while some of the organizations we list here have been evaluated by third parties (like by non-profit watchdog organization Charity Navigator) on measures like transparency and accountability, others are smaller grassroots organizations that have not. (Getting an organization registered with 501(c)(3) status can be an expensive bureaucratic process.) Keep in mind that any time you are donating money, you want do your own research so you know how your contributions will be used.

With an emphasis on both organizations that are led or largely staffed by Haitians and NGOs that score highly for accountability and transparency (and/or work closely with local partner organizations), here are some of the relief efforts you might consider donating to.

This nonprofit health care provider (four stars on Charity Navigator) operates out of Fond-des-Blancs’s St. Boniface Hospital in southern Haiti, which offers a wide variety of medical care (including a neonatal intensive care unit, women’s health center, and mental health services). The organization employs over 500 people in Haiti (including doctors, nurses, midwives, and pharmacists), with a reported 98% being Haitian.

Health Equity International is currently evacuating patients from the disaster zone and providing emergency medical care, including life-saving surgical procedures, to survivors. Funds will go towards medications, medical supplies, and equipment for St. Boniface and other hospitals in the affected region. 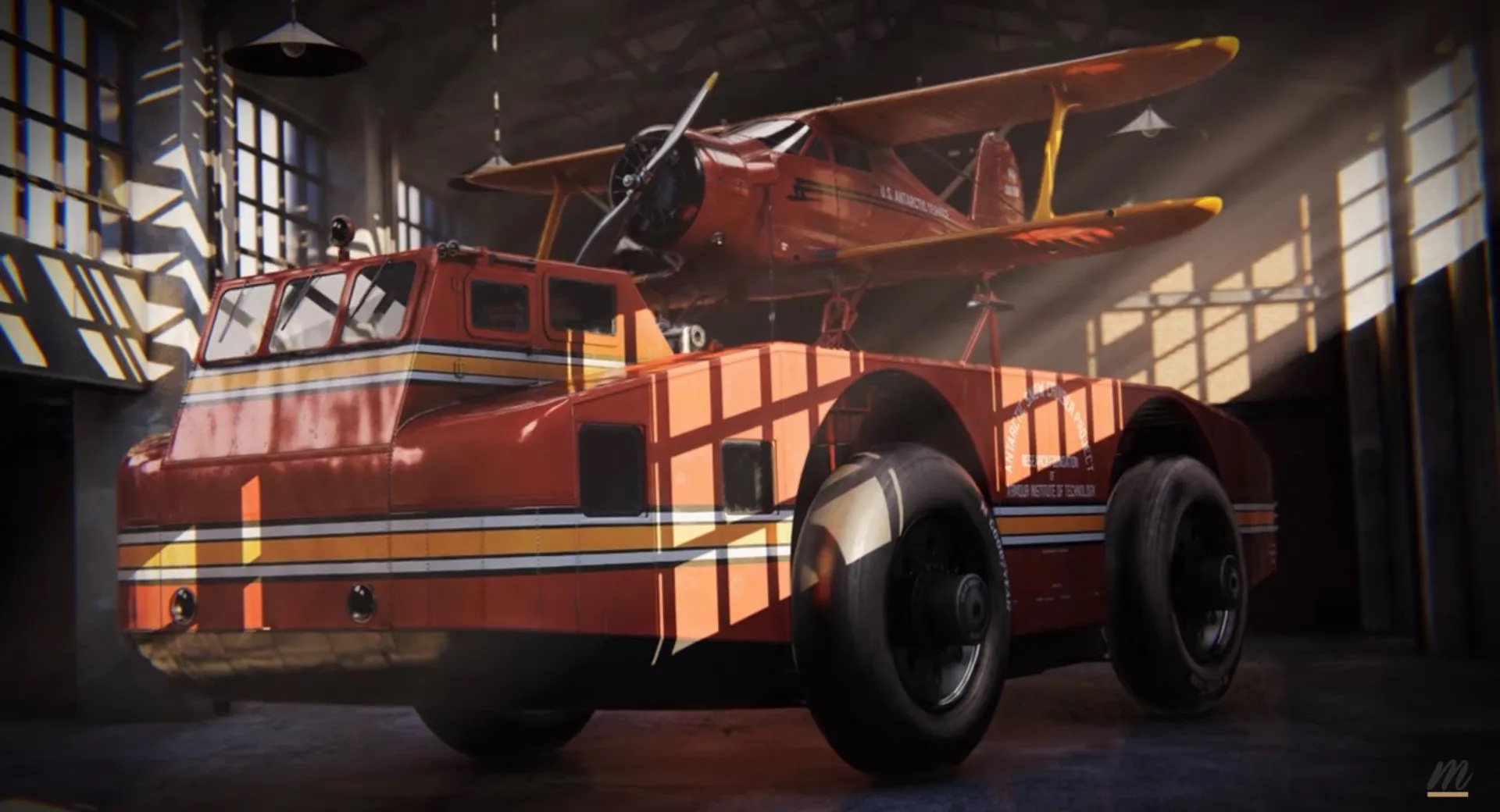