Homes in front of the Cheswick coal-fired power plant in Cheswick, Pa.

Poor conditions regarding air quality in Pittsburgh like pollution from out-of-state wildfires, fireworks, and record-breaking exceedances of certain gases are pushing 2021 to be the worst years in recent memory.

Air quality advocates at Group Against Smog and Pollution reported on July 27 that H2S concentrations were so “sky-high” that by mid morning, exceedances of the state’s 24-hour average standard were guaranteed. H2S, aka hydrogen sulfide, is a colorless, yet extremely pungent gas that at low to moderate levels, can cause eye, nose, and throat irritation, headache, dizziness, nausea, vomiting, coughing, and breathing difficulty, according to the CDC.

“For perspective, that’s already more H2S exceedances than in all of 2020 and just four shy of making this the worst year we’ve seen since 2017,” GASP director Rachel Filippini said in a press release.


Increased hydrogen sulfide rates have been recorded by Allegheny County Health Department’s Liberty and North Braddock Monitors, which have quantified some of the factors leading to the Pittsburgh area’s recent poor air quality ratings. In 2020, the Liberty Monitor recorded 25 exceedances all year. Allegheny County Health Department spokesperson Christopher Togneri said the Liberty Monitor is on its way to have 55 exceedances in 2021.

The U.S. Steel facilities in the Mon Valley received a notice of violation on April 1 due to the levels of H2S in the area, but GASP said there hasn’t been any updates regarding the situation since.

Filippini said residents of the Mon Valley are “routinely impacted” by H2S exposure.

Togneri said the ACHD is requesting public comment towards their 2022 Air Monitoring Plan which will have a focus on H2S rates in the Mon Valley.


Pittsburgh’s air quality has drastically improved since the decline of the steel and coal industries, and even since the early 2000s. However, Allegheny County still regularly receives overall failing grades in the American Lung Association’s “State of the Air” test.

“In terms of the future, the Health Department is focusing its planning, monitoring and enforcement actions towards locations in Allegheny County with the poorest measured air quality,” Togneri said.

Other conditions have also recently contributed to Pittsburgh’s poor air quality. Wildfires from across the continent led to smoke pollution migrating thousands of miles and reaching Allegheny County. The effects of the air pollution were visible on July 19 as haze filled the sky.

That haze continued the following day, and a Code Orange alert was issued for the Pittsburgh area, meaning that the air quality was unhealthy for sensitive groups which includes those with respiratory issues like asthma and the elderly. That marked the fourth Code Orange alert of 2021 according to Allegheny County Health Department’s Air Quality Index.

“We obviously cannot control wildfires out west or in Canada. We can’t control anything outside of the county,” said Togneri. “All we can control is our response, and when air quality became a concern as a result of those fires, we issued alerts immediately so that citizens could take proper precautions.”


Togneri said the ACHD has implemented a number of recent steps to help better communicate with the public regarding the status of air quality. Some of these implementations include redesigning the ACHD’s air quality map on their website to make it more understandable, regularly updating the AQ dashboard, and issuing alerts involving air quality whenever necessary like during the recent effects of wildfires.

“Air quality is a major regional concern, and the Health Department is doing what it can to be as proactive and transparent as possible in order to arm residents with as much information as possible about the air they breathe,” Togneri said. 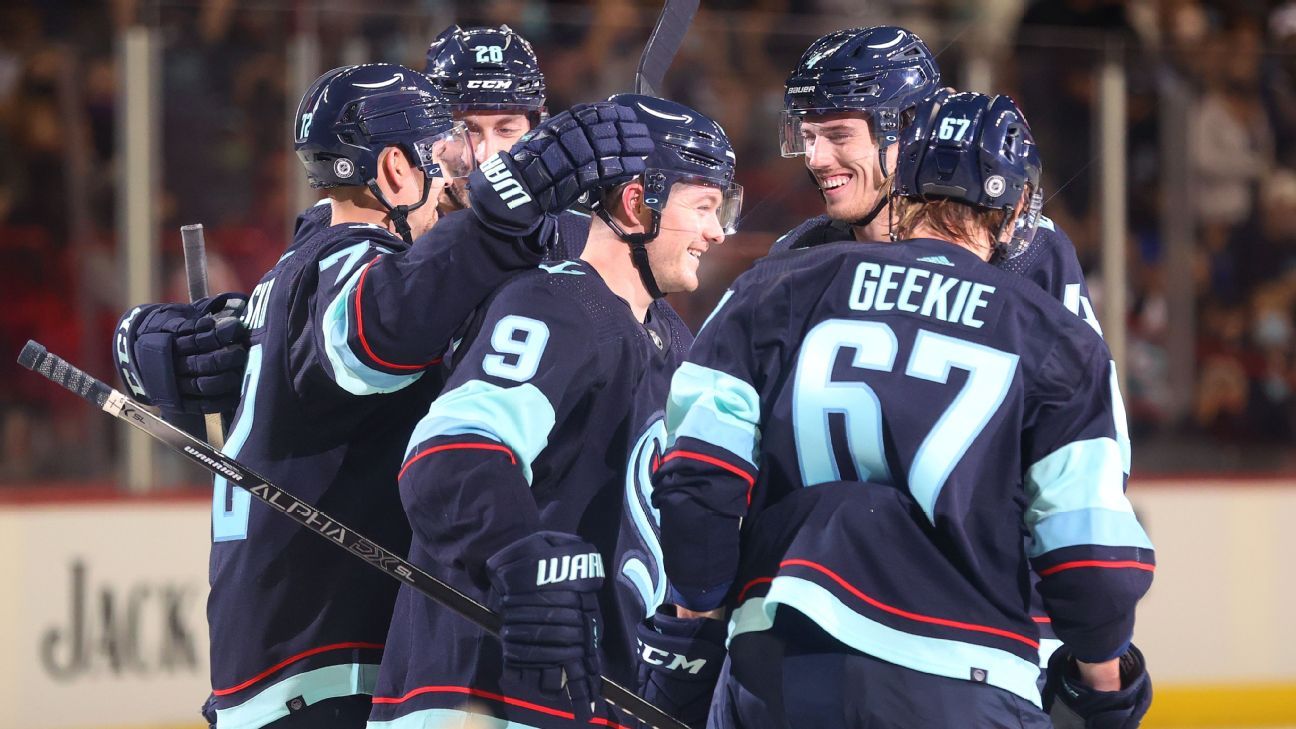 Seattle debuts with preseason win vs. Vancouver
3 mins ago