The Vancouver Canucks will now resume their season on Sunday and will play their remaining 19 games in 32 days, the NHL announced on Friday.

The amended schedule has the North Division finishing its season on May 19 — the last possible buffer day the NHL built into the schedule so it can hand out the Stanley Cup by mid-July. The league has said there is a chance that the Stanley Cup playoffs will begin for the three U.S.-based divisions while the Canadian teams wrap up their schedules.

The Canucks had been ravaged by a COVID-19 outbreak and were supposed to return to play on Friday in a game against the Edmonton Oilers. However, the league gave Vancouver two extra days to prepare after veteran forward J.T. Miller delivered passionate remarks saying his team was being rushed back, adding that it is “dangerous to a lot of players.”

“What we’re being asked to do is not going to be too safe, if you’re asking me,” Miller told reporters.

“J.T.’s comments were what were needed,” Canucks captain Bo Horvat said Friday. “He had his full teammates’ support, and all of us were thinking the same thing.”

“We’re dealing with a different kind of COVID; the P1 variant is different. We didn’t know what to expect,” Benning said Friday. “As our players started coming back and working out, then the constant communication — they were having some symptoms that were different than regular COVID, and it took them a little longer to get up and going. I think that was relayed in J.T.’s message.”

The NHLPA held a videoconference with Canucks players on Wednesday night to discuss their concerns, a source told ESPN. Some players reported to the Canucks’ facility on Thursday and underwent medical examinations and cardiology screenings. The NHL, NHLPA and Canucks’ medical teams determined the course of action after that.

All players who contracted COVID-19 must be cleared by a team doctor and cardiologist before returning to the ice.

The NHL originally had the Canucks playing in a back-to-back Friday and Saturday upon their return. The new schedule has Vancouver playing Sunday then Tuesday, with both games against the Toronto Maple Leafs. There are still five sets of back-to-backs in the Canucks’ remaining schedule.

“If guys weren’t healthy enough to play, they weren’t going to play,” Horvat said of the original plan to play Friday. “We needed to get evaluated by medical teams. A lot of guys didn’t clear. We need enough guys to fill the roster, and guys just were not healthy enough to play. Now guys are starting to get better, and a lot more guys will be ready to play on Sunday.”

Benning said there are still three players who are not well enough to begin practicing or working out.

“I think we will have a majority of our guys available [Sunday], minus three or four guys,” Benning said.

Miller was one of the few players on the team who did not contract the virus in the past few weeks. More than 20 players had tested positive, as well as some family members. Members of the coaching staff were also affected.

Head coach Travis Green was among those who contracted the virus. Benning said Green hasn’t been on the ice yet but hopes to run practice on Saturday and be behind the bench on Sunday.

“My wife tested positive as well,” Horvat said. “It hit her a little harder than it hit me, and it’s going to take some time. She’s starting to get through it now, and that’s the last thing I was worried about at that point was getting on the ice and playing hockey.”

Many of those infected were symptomatic — experiencing body aches, chills, dehydration — including one player who required an IV, a source told ESPN. One player told ESPN on Tuesday that he was still experiencing brain fog, though doctors told him he was no longer contagious.

“I hope people don’t take this the wrong way; I’m a super-competitive guy,” said Miller, a nine-year NHL veteran. “But this isn’t about hockey for our team. This is about the health and safety of our players, their family and their children. This isn’t about making the playoffs.”

The Canucks are 10 points behind the Montreal Canadiens for the fourth playoff spot in the North Division. 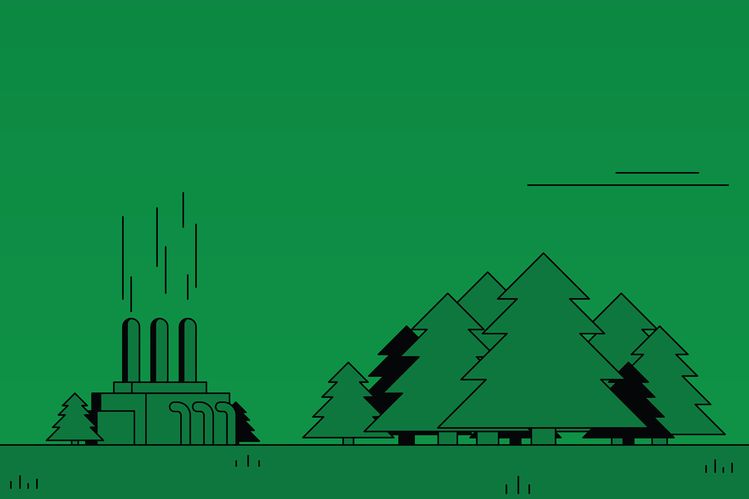 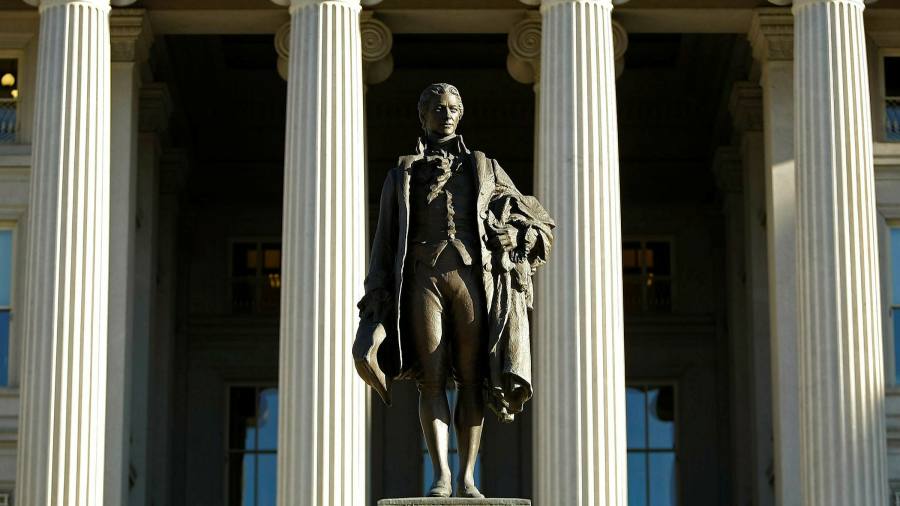 Not all industrial policy is created equal
1 min ago 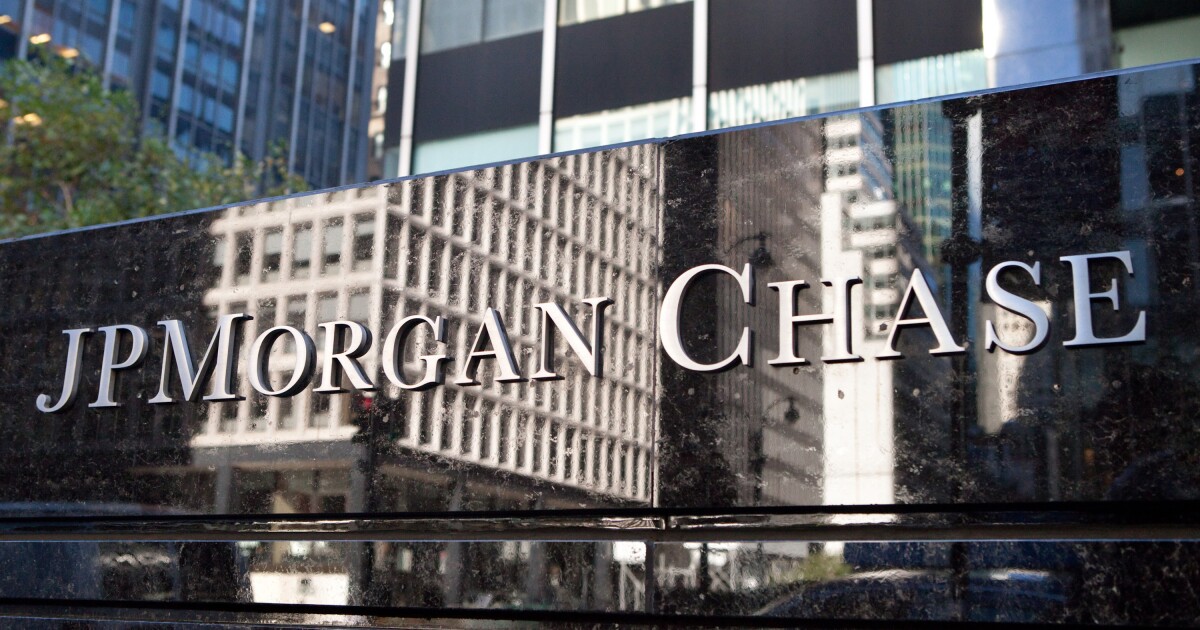 JPMorgan reopens offices across U.S. as pressure grows on rivals
5 mins ago

JPMorgan reopens offices across U.S. as pressure grows on rivals