HEMPSTEAD, N.Y. — Speedy Claxton is taking over as basketball coach at Hofstra, where he starred as a point guard in the late 1990s and has served as an assistant for the past seven years.

Claxton was introduced by the Long Island-based Colonial Athletic Association school on Thursday as the Pride’s 13th men’s basketball coach.

He replaces Joe Mihalich, who missed last season after taking a medical leave of absence and then transitioned into an advisory role with the school last month.

Associate head coach Mike Farrelly was acting head coach this past season and guided the Pride to a 13-10 record.

A Hempstead native, Claxton became one of Hofstra’s greatest and most popular players. He led the program to an NCAA tournament appearance in 2000, scored more than 2,000 career points and left as the program’s career leader in assists and steals.

He was drafted in the first round by the Philadelphia 76ers in 2000 and played seven seasons in the NBA.

Claxton spent three seasons as a scout with the Golden State Warriors before returning to Hofstra in 2013 as a special assistant to Mihalich and was promoted to assistant coach in 2014. 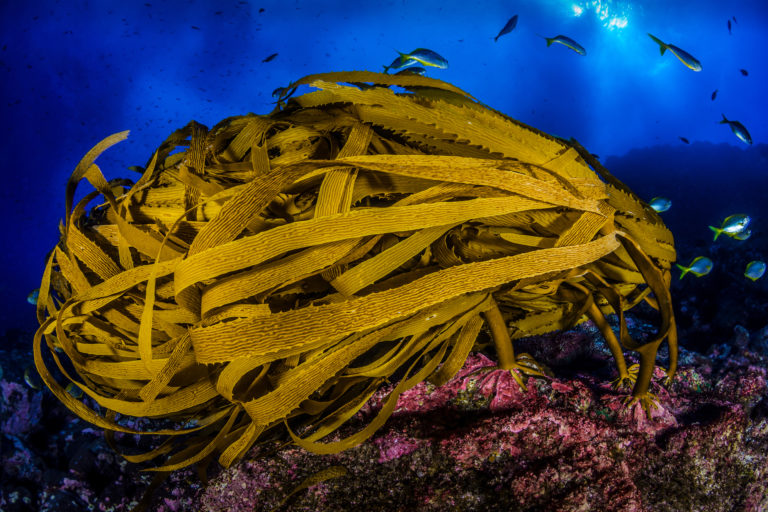 Wipro beats HCL Tech in m-cap; becomes 3rd most valued IT company in India
4 mins ago 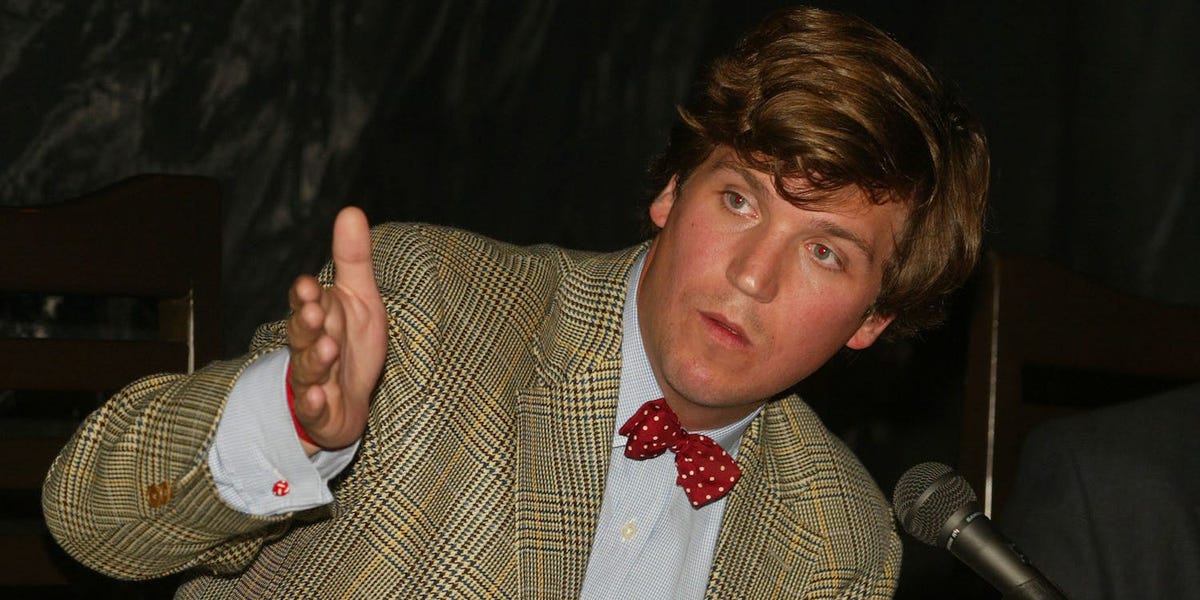 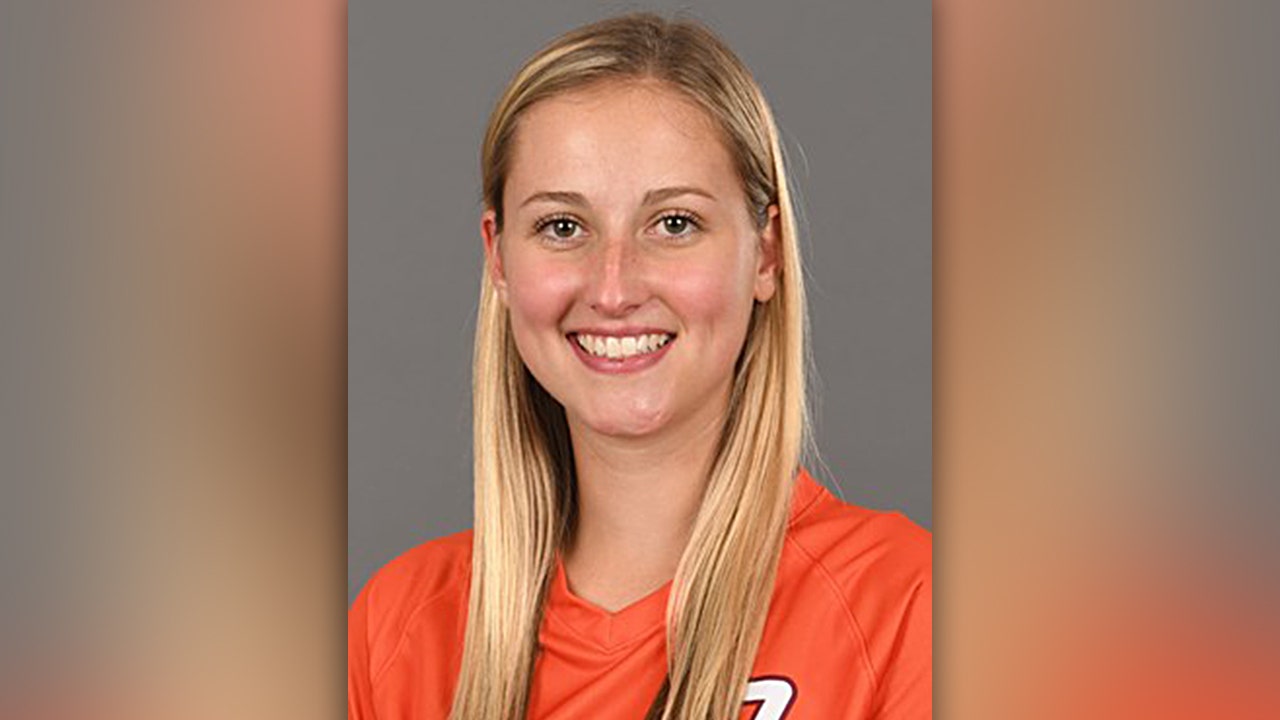 Ex-Virginia Tech soccer star sues coach, claims he forced her off team because she wouldn’t kneel
6 mins ago 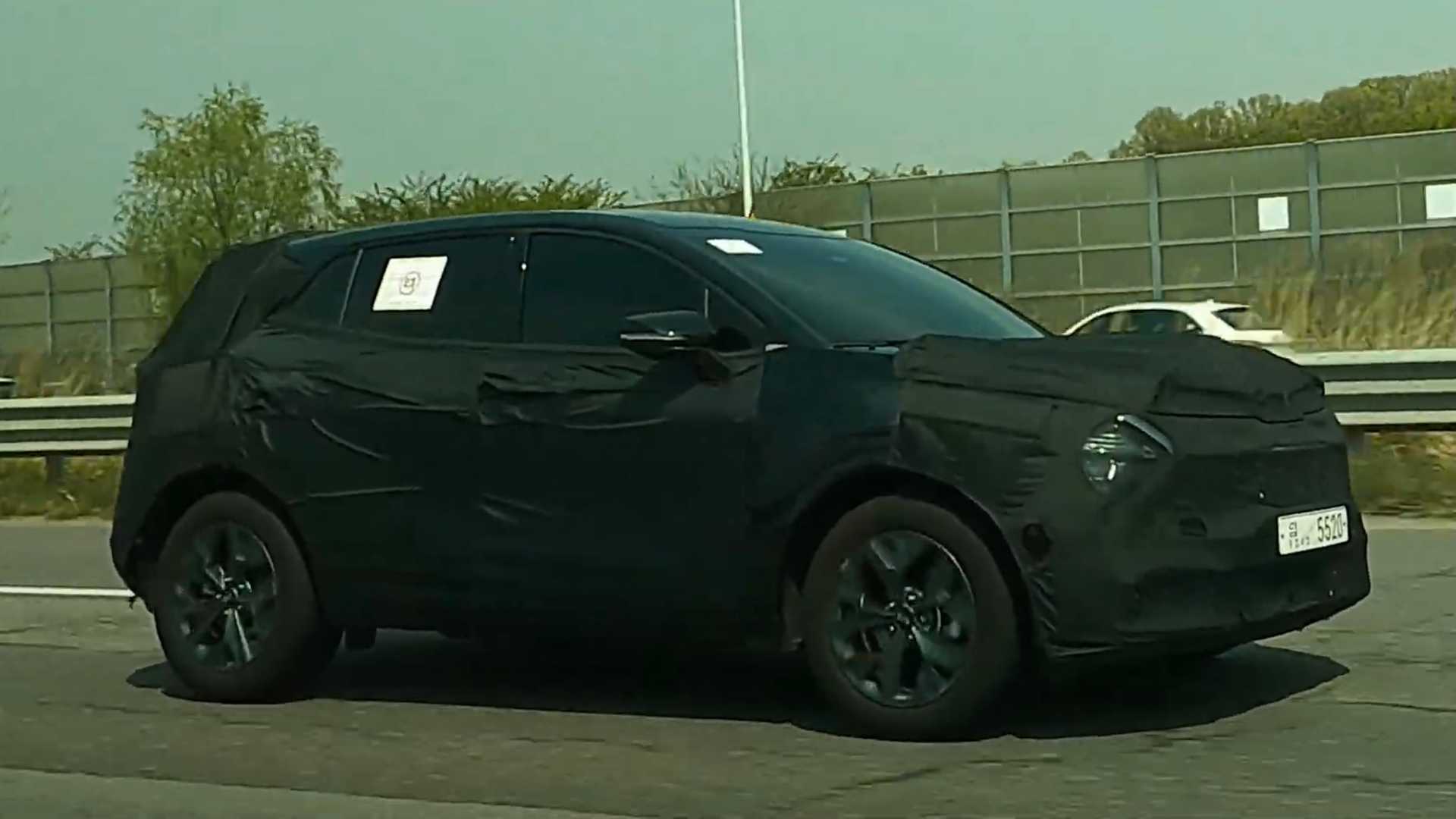