TOKYO — In one of the most anticipated head-to-head showdowns of the Games, Sydney McLaughlin set another world record, beating her closest rival and the defending gold medalist, Dalilah Muhammad, in the women’s 400-meter hurdles by a razor-thin 0.12 of a second. On a fast track at the Tokyo Olympic Stadium, McLaughlin, 21, finished in a time of 51.46 seconds, shaving 0.44 of a second off her own world record.

Muhammad’s silver-medal winning time was her personal best at 51.58 seconds, and Femke Bol of the Netherlands won bronze, finishing with a time of 52.03 seconds.

Five of the seven finishers beat their personal-best times. Anna Cockrell of the United States was disqualified.

Muhammad got out to an early lead, which is her style, but it was only a slim lead over McLaughlin, who kept pace until finally overtaking her rival in the final stretch. Here’s how the race unfolded (press play):

The rivalry between the American hurdlers has been growing steadily in the last few years. McLaughlin and Muhammad each held the world record in the past three months, with McLaughlin besting Muhammad’s mark in June at the United States Olympic trials.

How this race compares to each athlete’s previous times

“It’s going to be interesting for the next three years,” said Dr. Ralph Mann, a biomechanist and consultant for U.S.A. Track & Field. “We’re going to see some real rivalry here, and each of them know what they need to work on: Dalilah is going to be pounding the end of that race, and Sydney is going to be trying to get her start speed up.” 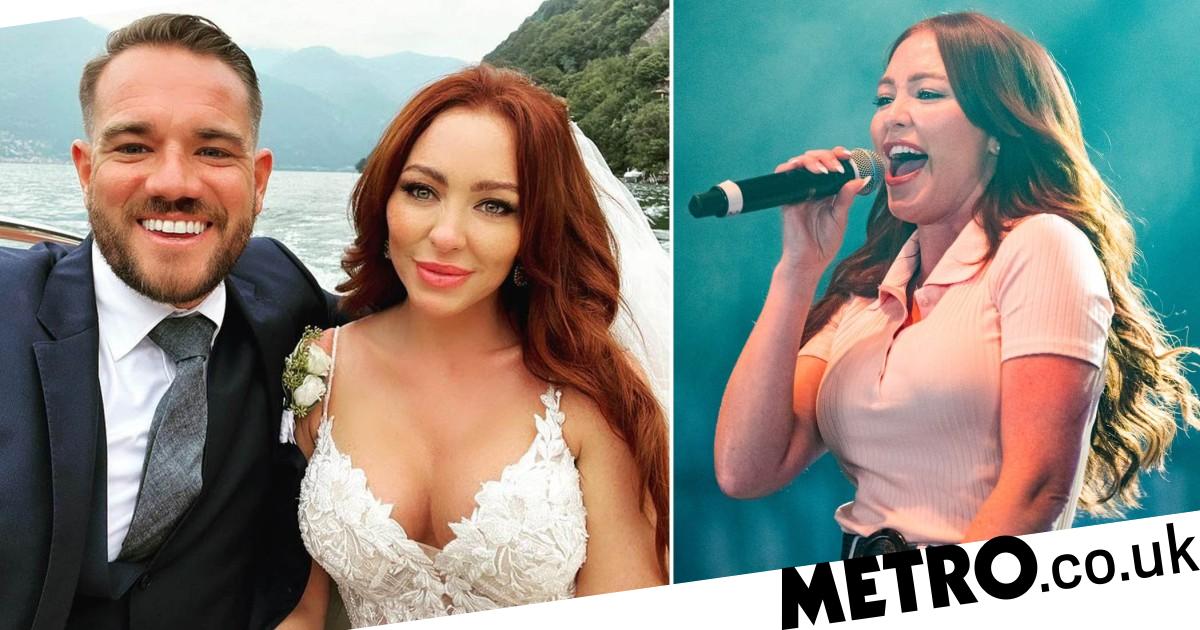 Young People Take to the Streets of Pittsburgh, Demanding Climate Action – The Allegheny Front
2 mins ago

Early Honda EV goals could be uphill climb
9 mins ago