Amazon.com Inc. has been fined 746 million euros, equivalent to $887 million, by a European Union privacy regulator for violations related to its advertising, by far the largest-ever fine under the EU’s data-protection law.

The fine, which Amazon disclosed Friday in a securities filing, was issued two weeks ago by Luxembourg’s privacy regulator, the CNPD, and accompanied by an order to revise certain business practices that Amazon didn’t specify.

Amazon said the regulator’s decision was without merit and that it would appeal in court. “The decision relating to how we show customers relevant advertising relies on subjective and untested interpretations of European privacy law, and the proposed fine is entirely out of proportion with even that interpretation,” the company said.

The CNPD didn’t immediately respond to a request for comment. The CNPD is Amazon’s lead privacy regulator in the bloc because Amazon has its EU headquarters in Luxembourg.

The Wall Street Journal in early June reported that the CNPD had circulated a draft decision sanctioning Amazon’s privacy practices and proposing a fine of more than $425 million to the EU’s 26 other national data-protection authorities. Scientists Studied Bird Poop and Found That When Birds Migrate, Their Gut Bacteria Change
10 seconds ago 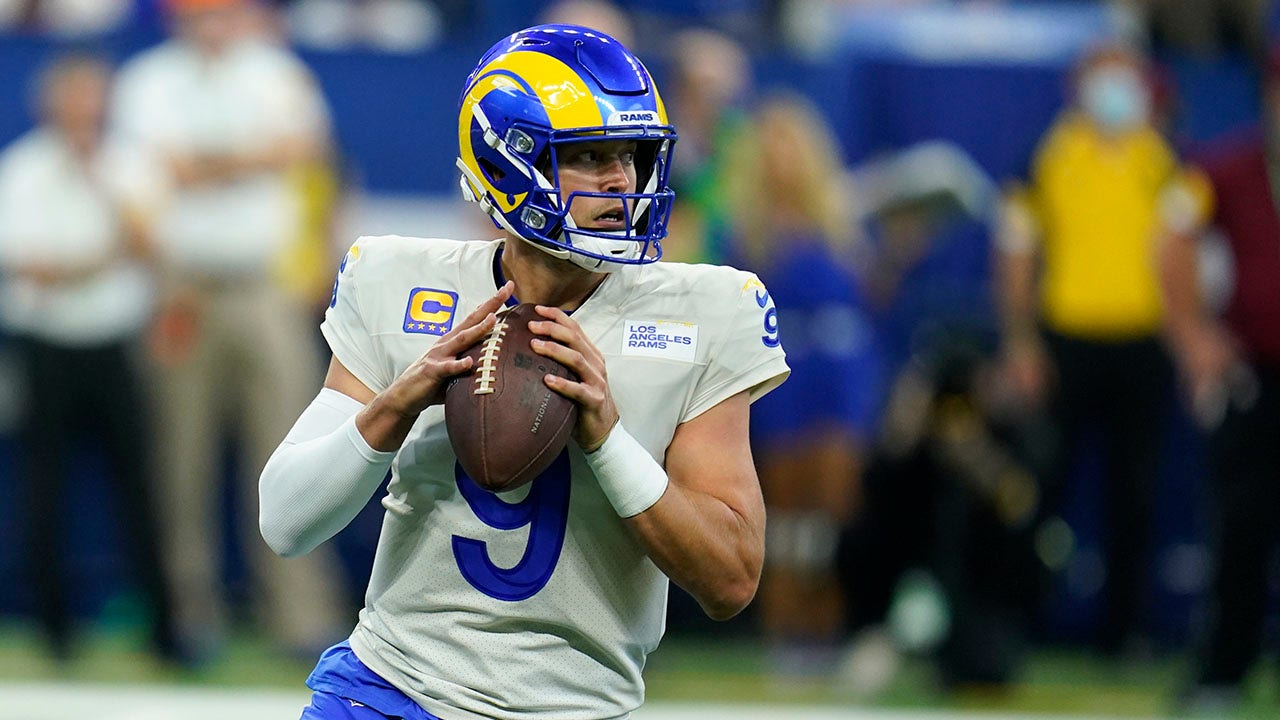 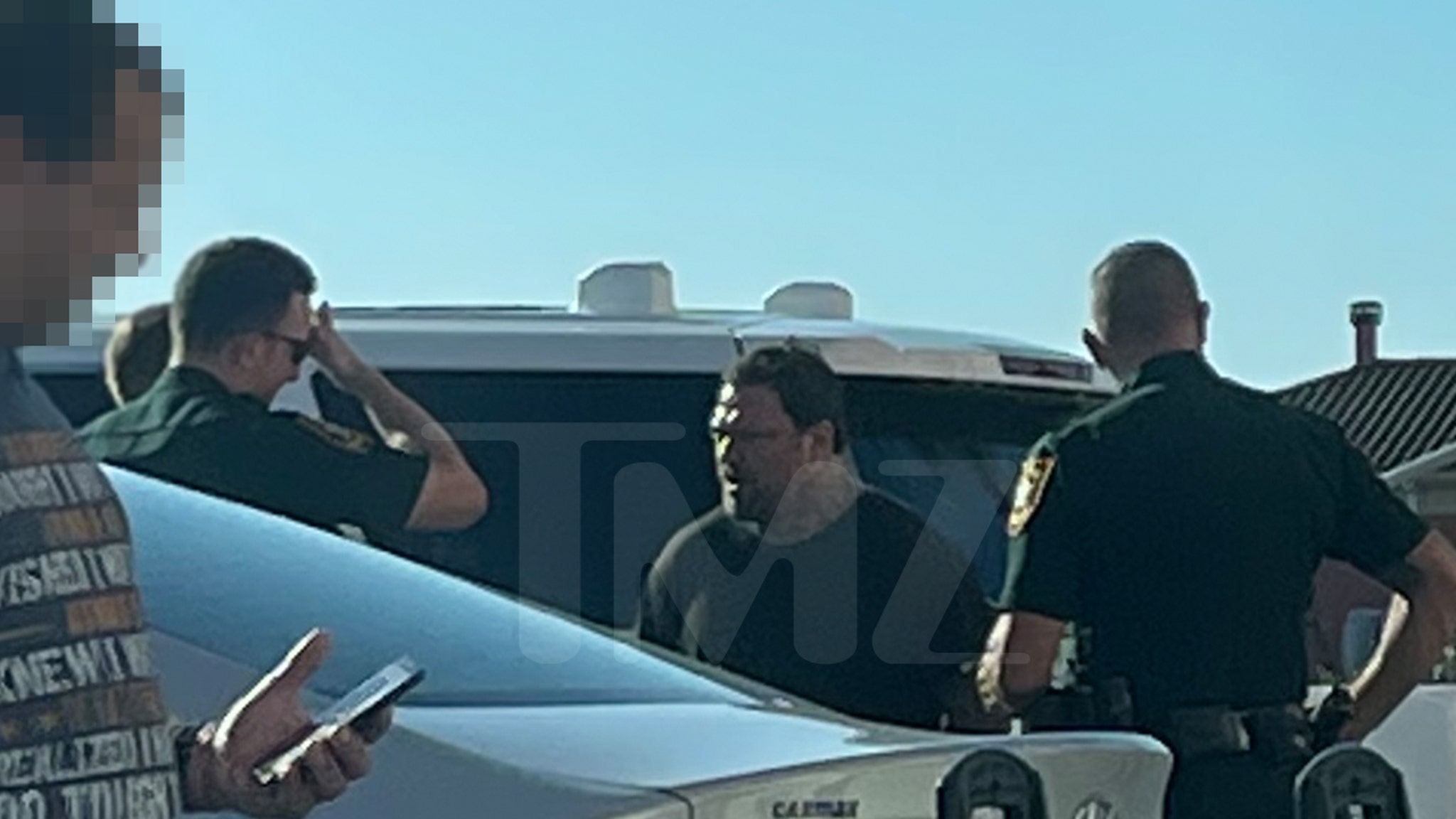 Is the digital nomad dream dead?
9 mins ago