Connected-fitness company Peloton is launching a cheaper version of its treadmill in the US in May, it announced Monday.

The Tread, which is already available in the UK and Canada, has a slightly smaller frame than the Tread+, and has 59 inches of running space compared to the more expensive model’s 67 inches. It also has a smaller touchscreen, and weighs a lot less, too.

Rather than the shock-absorbing slat belt used in the Tread+, the new version has a traditional running belt.

The new treadmill has a slightly lower maximum incline of 12.5%, compared to 15% for the Tread+. It also doesn’t have what Peloton calls a “free mode,” where users can push the belt on their own, which the company says “activates a different set of muscles.”

But it has the same maximum speed, incline gradients, and 12-month limited warranty, Peloton said.

Sales launch on May 27, and the company is inviting customers to try the Tread by booking an appointment at a Peloton showroom.

Peloton first announced plans for the lower-priced treadmill back in September, as Insider’s Bethany Biron reported. The model is already available in the UK and Canada.

On top of the $2,495 price tag for the new Tread, customers will need to buy Peloton’s monthly subscription to access its fitness classes. This costs $39 a month.

Business for Peloton has boomed during the pandemic, as people have worked out more at home. Earlier in January the company posted its best quarter ever, with more than $1 billion in total revenue in the second quarter of fiscal year 2021, and subscribers to its monthly membership were up 134% compared to the same time last year.

But its rapid growth has come with delivery issues, leaving customers with months-long delays and order backlogs.

In response, the company’s CEO John Foley announced plans to rapidly expand domestic manufacturing by making “tens of millions of treadmills and bikes in the US.” 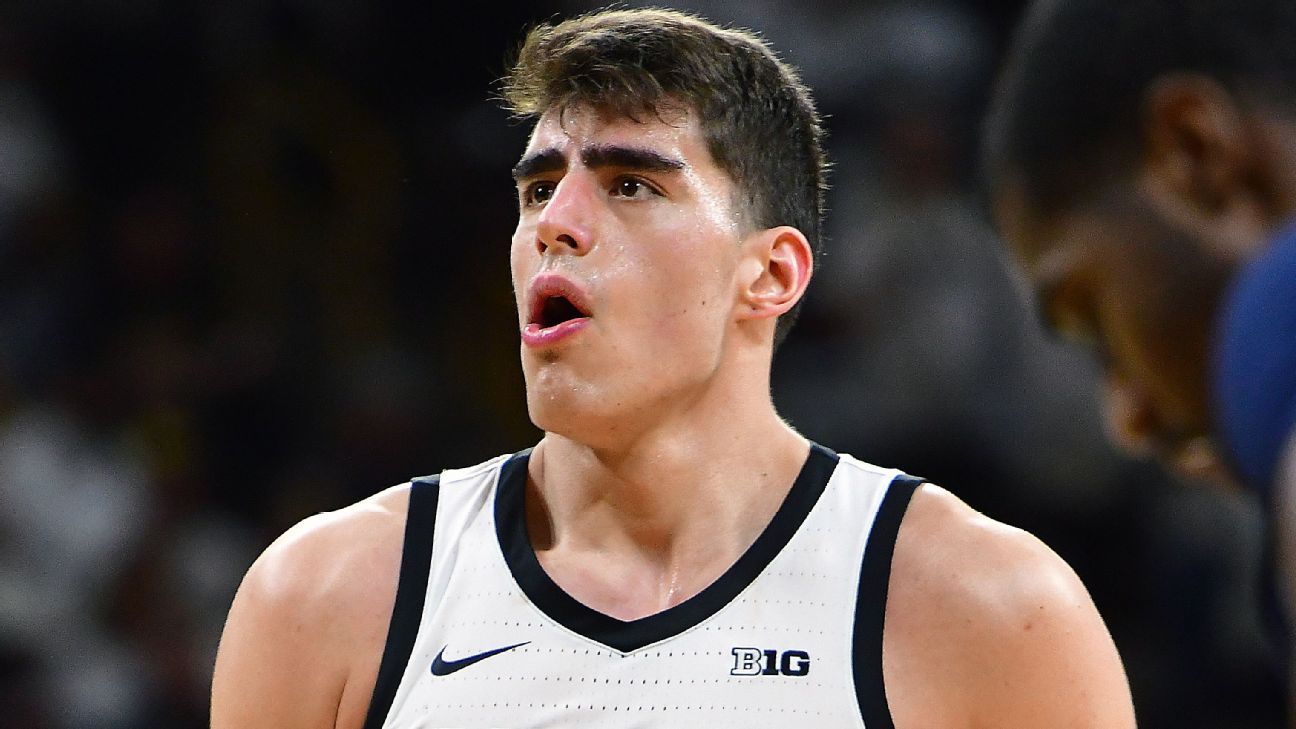 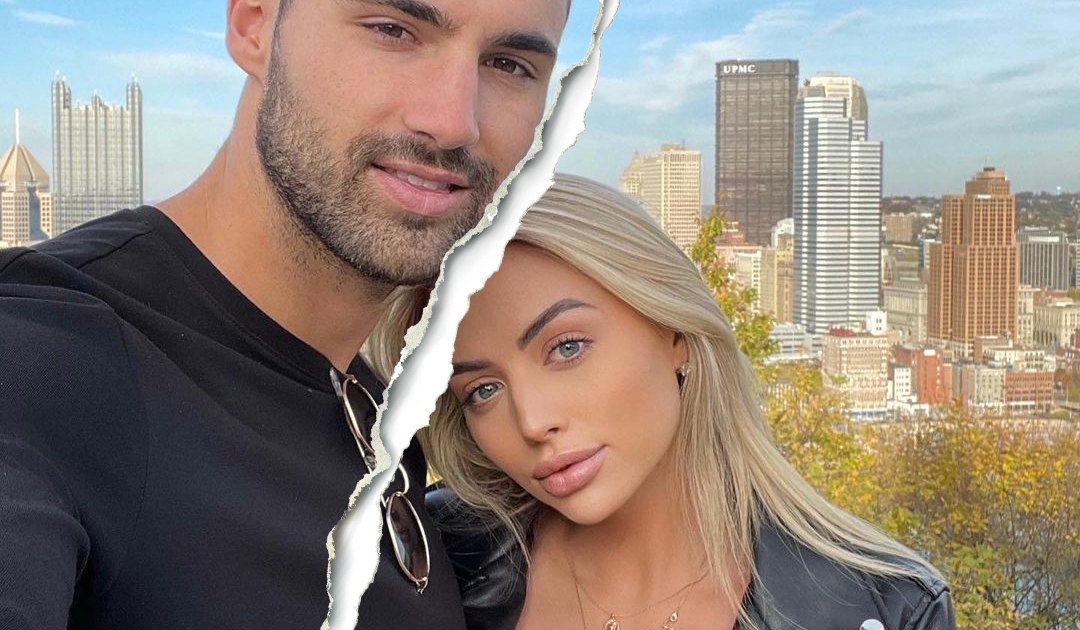 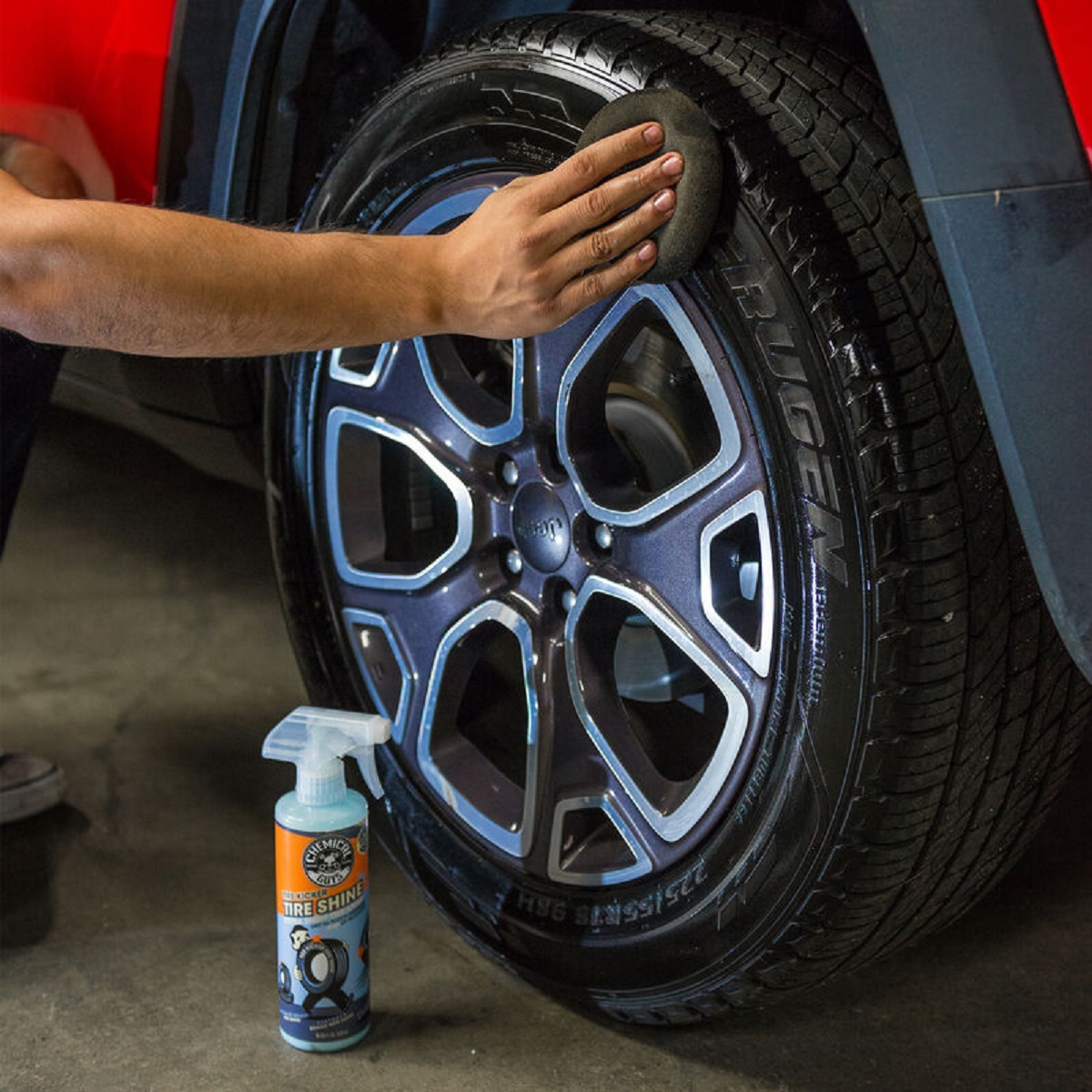 Should You Shine Your Car Tires? | MotorBiscuit
13 mins ago

Should You Shine Your Car Tires? | MotorBiscuit

Morgan Wallen’s ‘Dangerous’ Is No. 1 for 8th Week