Warren Buffett’s Berkshire Hathaway recently sold Kirby after 35 years of owning the vacuum-cleaner company. The famed investor’s conglomerate rarely sells businesses, and Buffett once prized Kirby as one of Berkshire’s best subsidiaries, making the transaction a notable one.

Berkshire sold Kirby to Right Lane Industries, an industrial holding company that seeks to acquire US-based manufacturing and industrial-services companies, invest in them, and hold them permanently. That strategy chimes with Berkshire’s promise of a “forever home” for the businesses it buys.

Before its sale to Right Lane, Kirby was a division of Scott Fetzer, a manufacturing conglomerate that Berkshire purchased in 1986. Buffett trumpeted the direct seller of vacuum cleaners as one of Scott Fetzer’s crown jewels in his 1985 letter to Berkshire shareholders.

“While the Kirby product is more expensive than most cleaners, it performs in a manner that leaves cheaper units far behind (‘in the dust,’ so to speak),” Buffett said. “Many 30- and 40-year-old Kirby cleaners are still in active duty. If you want the best, you buy a Kirby.”

Moreover, Buffett once counted Kirby as one of “The Sainted Seven” among Berkshire’s non-insurance businesses, along with the likes of See’s Candies and Nebraska Furniture Mart.

“This divine assemblage … is a collection of businesses with economic characteristics that range from good to superb,” the investor said in his 1989 letter. “Its managers range from superb to superb.”

Buffett was right about Kirby’s stellar prospects. The company’s annual pre-tax earnings almost tripled to $59 million between 1986 and 1996, and Berkshire’s net earnings from Kirby nearly quadrupled to $40 million over the same period.

Moreover, Kirby generated more profit than all but one of Berkshire’s 10 non-insurance businesses in 1996, and was responsible for about 5% of the conglomerate’s operating earnings that year.

It’s unclear why Scott Fetzer decided to dispose of Kirby, a company it owned for more than 50 years and partnered with for more than a century. Berkshire Hathaway, Scott Fetzer, Right Lane, and Kirby didn’t immediately respond to requests for comment from Insider. 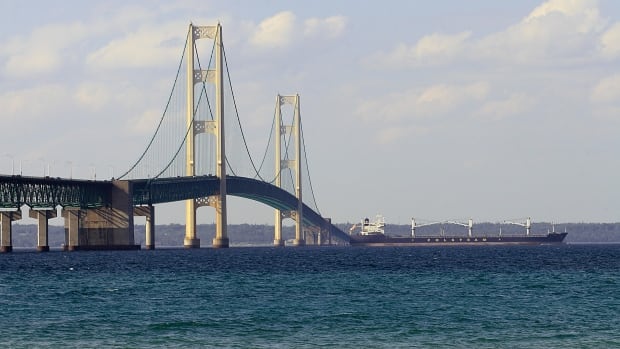 Line 5 pipeline between U.S. and Canada could cause ‘devastating damage’ to Great Lakes, say environmentalists | CBC News
2 seconds ago 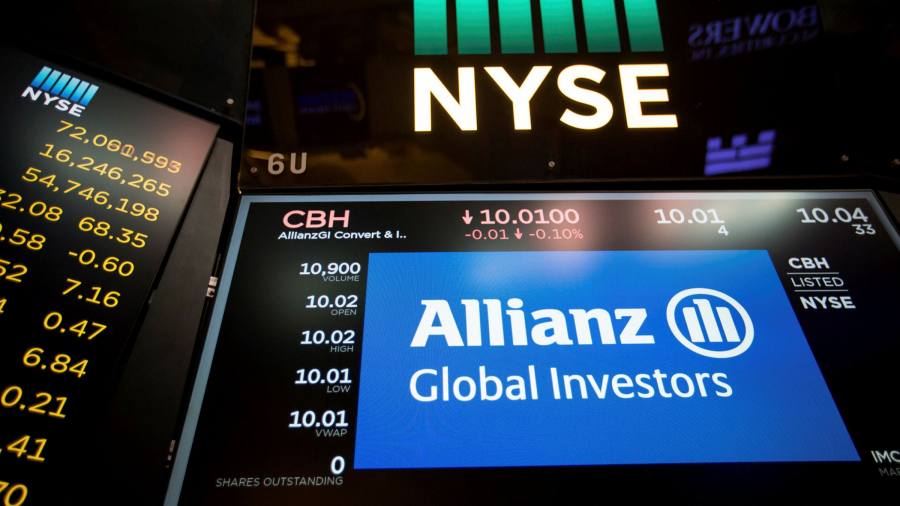 Allianz: why perfect hedges are perfect nonsense
4 mins ago 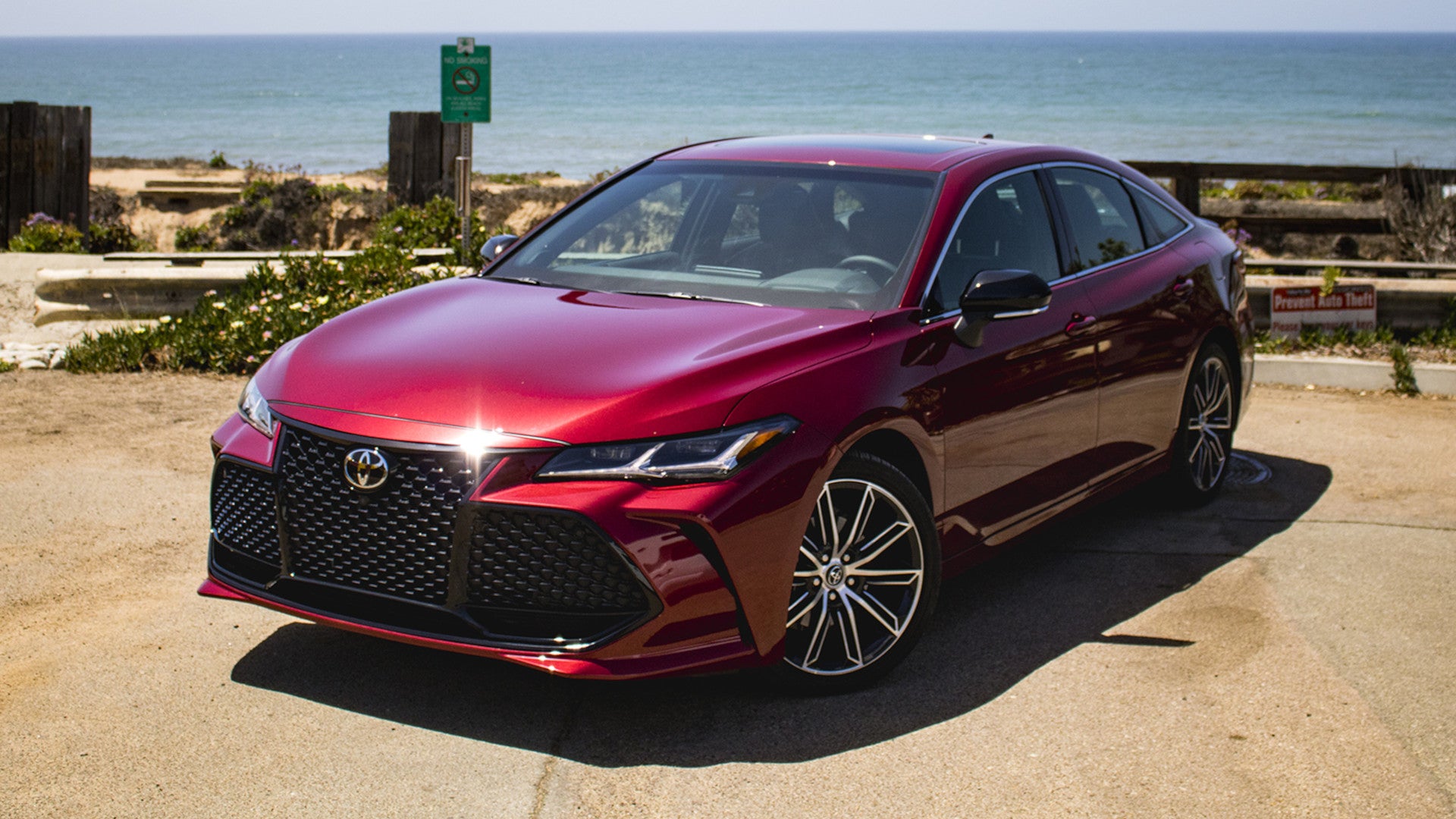 Why smaller banks may follow megabanks’ lead on climate disclosures