(Bloomberg) — The world’s biggest technology companies can usually be counted on to oppose rules reining in new products, but some are making an exception for facial recognition software. The European Union and cities and states across the U.S. are taking up a wide range of ideas for restrictions or outright bans on this branch of the rapidly expanding field of artificial intelligence, including many that go further than the tech companies want. One question is whether regulation can protect innovation while preventing what Microsoft Corp. calls “a commercial race to the bottom.” Another is whose vision of privacy and security will prevail, as China pushes to export facial recognition systems capable of tracking citizens through much of their waking hours.

1. Why is facial recognition so controversial?

It isn’t always. There are uses of it that are benign, such as unlocking smartphones, speeding passengers through airports and finding missing children. It’s the no-privacy-anywhere prospect and the chilling-of-dissent potential that have people alarmed. Law enforcement agencies around the world are rapidly adopting the technology, including as a real-time tool that they say helps them to quickly sweep large crowds for criminals. But civil liberties groups have warned of the dangers of discrimination and other abuse by law enforcement using facial recognition. Such concerns led Amazon, Microsoft and IBM to put sales of some of their programs to police departments on hold, while Alphabet Inc.’s Google has stopped research in some areas until regulations are in place. Other companies are plunging ahead.

There are many entrants in the field, but news reports that some U.S. police departments were using technology from a startup called Clearview AI have in particular exacerbated a backlash from privacy groups and lawmakers. The startup had scraped billions of photos from social media accounts without consent, using them to build a massive database of people not otherwise in law enforcement databases.

The streets of many countries are peppered with security cameras, but no place else has gone so far in linking them to vast databases of faces. The systems have even been used to send jaywalking tickets to pedestrians identified remotely. More significantly, China has been accused of human rights abuses in the province of Xinjiang, where reports say that hundreds of thousands of Uighurs, a mostly Muslim ethnic minority, have been identified via facial recognition scanning systems and then locked up in clandestine camps, a charge China denies. And facial recognition played a key role in a system that essentially limited the movements of hundreds of millions of people in the months after the coronavirus pandemic spread across the country.

Good enough to use widely but not necessarily good enough to rely on when it comes to questions like whom to arrest. The programs are particularly likely to misidentify women and people with darker skin tones, a series of studies has found. Flawed tools in the hands of law enforcement could lead to the incarceration of innocent people, civil society activists warn. That’s one reason why pushback against the technology gathered steam after protests against police brutality and misconduct targeted at Black people swept the U.S. in 2020.

Chinese and American companies dominate the industry. In the U.S., Microsoft and Amazon get a lot of the attention, but firms like NEC and Clearview AI have many of the police and government contracts for facial recognition software. (Security giant Palantir Technologies Inc. says it does not sell facial recognition algorithms, but Clearview was funded in part by Palantir co-founder Peter Thiel.) Microsoft pitches its product with features it says include “person identification that matches an individual in your private repository of up to 1 million people” and “perceived emotion recognition that detects a range of facial expressions like happiness, contempt, neutrality, and fear.” From China, Hangzhou Hikvision Digital Technology Co. and Zhejiang Dahua Technology Co. control one-third of the global market for video surveillance systems, according to a report by Deutsche Bank AG, often combining them with real-time facial recognition programs. Megvii’s Face++ is another heavyweight in the field.

The EU has proposed new rules that would require any facial recognition systems to undergo audits by external bodies before being deployed in the region to ensure they won’t lead to discrimination. For law enforcement, EU officials banned the use of real-time facial recognition and other remote biometric identification systems, unless used to prevent a terror attack, find missing children or tackle other specific public security emergencies. The rules, which still need approval by the European Parliament and the bloc’s member states before they become law, have already faced pushback from rights advocates warning the draft allows for too many exceptions. In the U.S., bills involving facial recognition have been introduced in 11 state legislatures, ranging from a proposed ban on real-time use of the technology in Michigan to a requirement that stores in Vermont notify consumers if a system is in use. A handful of cities, including San Francisco and Cambridge, Massachusetts, have banned the use of the technology by their police or other agencies altogether. At the federal level, lawmakers from both major parties have discussed bills to force a moratorium on adoption of facial recognition systems by government agencies, but none have moved forward. 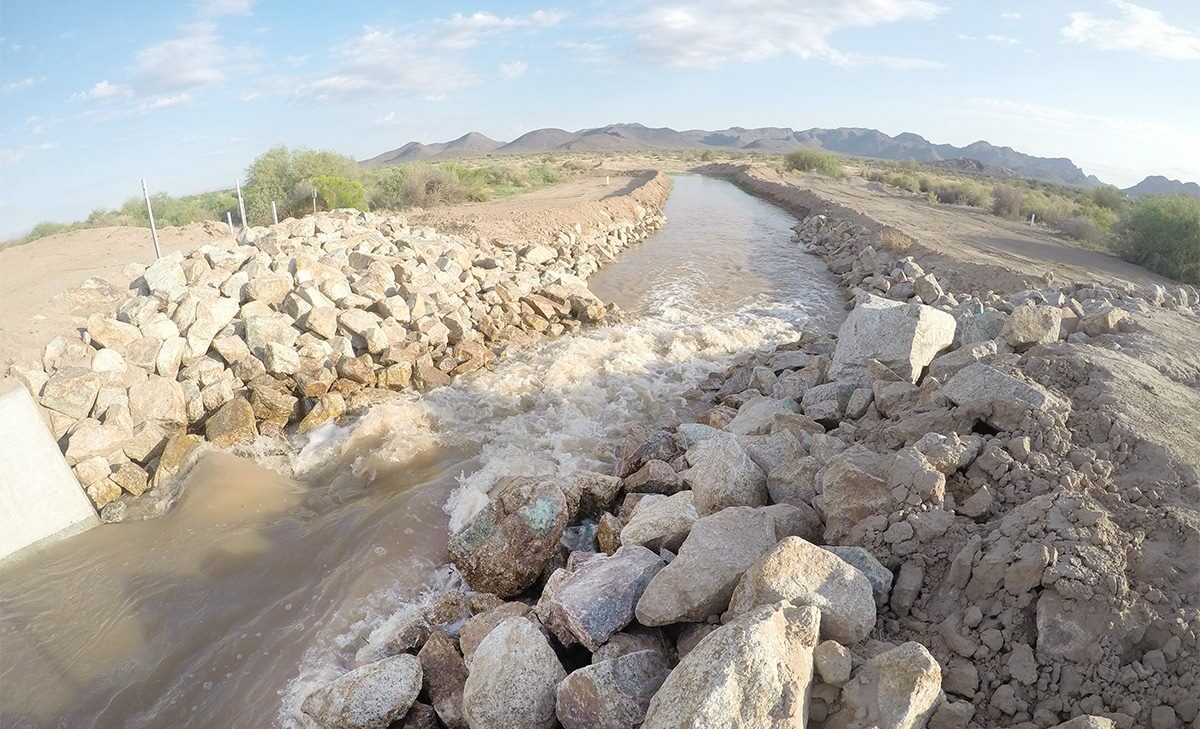 “A generational historic struggle to regain our water”
3 seconds ago

“A generational historic struggle to regain our water” 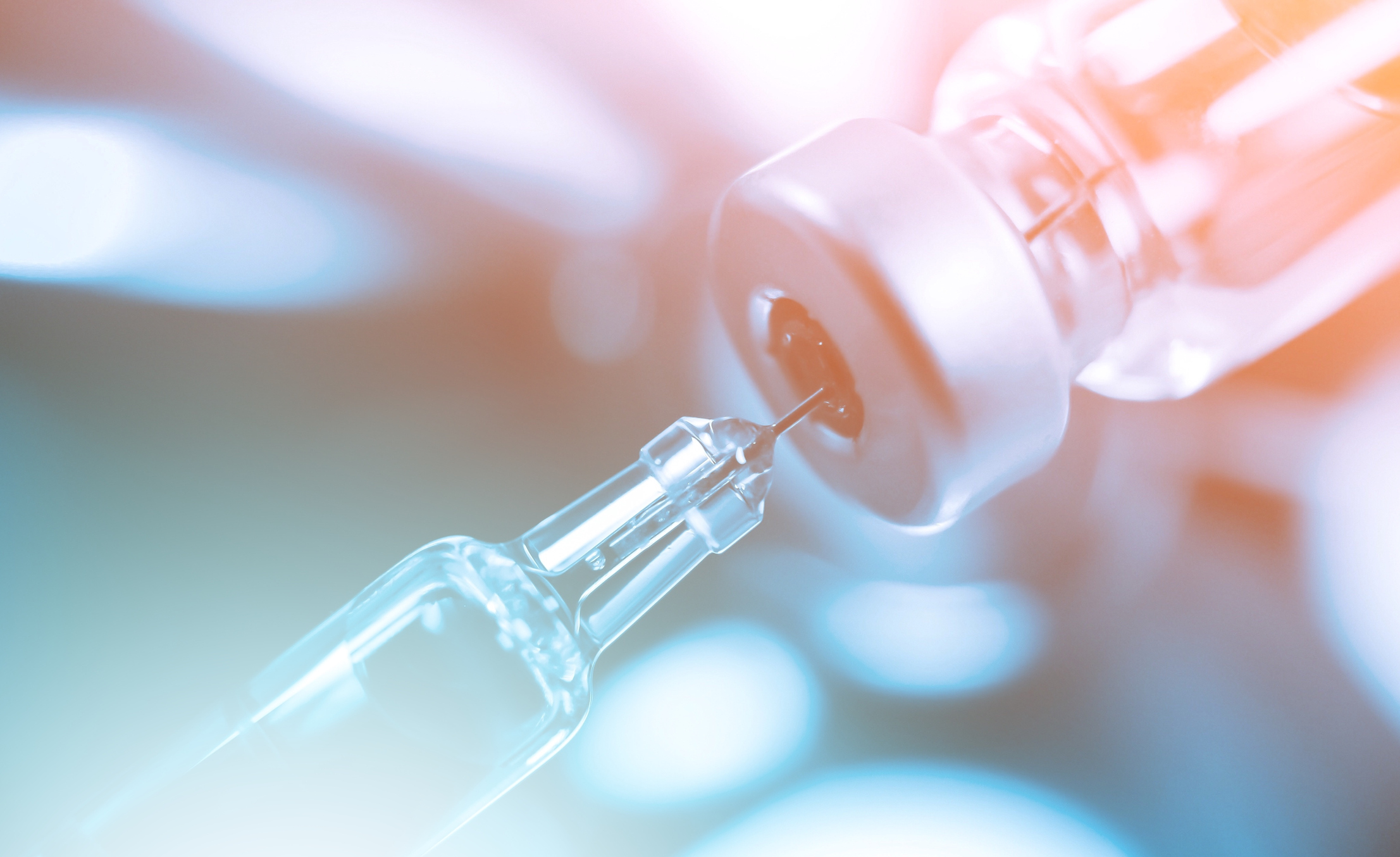 Will Covaxin’s Success Against COVID Variants Make Ocugen a Big Winner? | The Motley Fool
4 mins ago 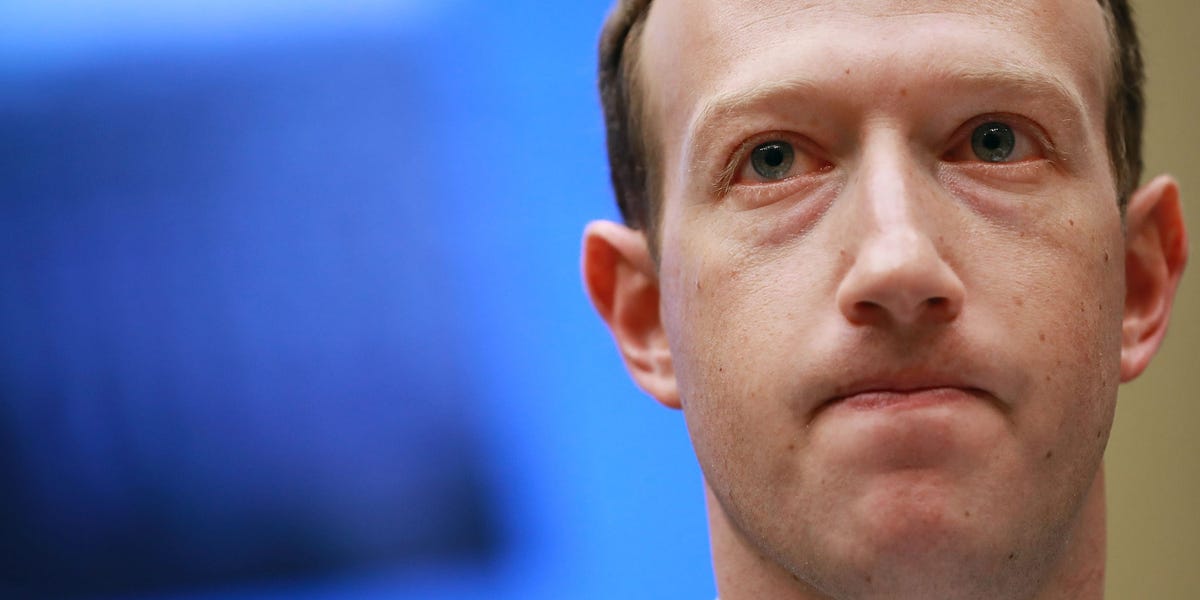 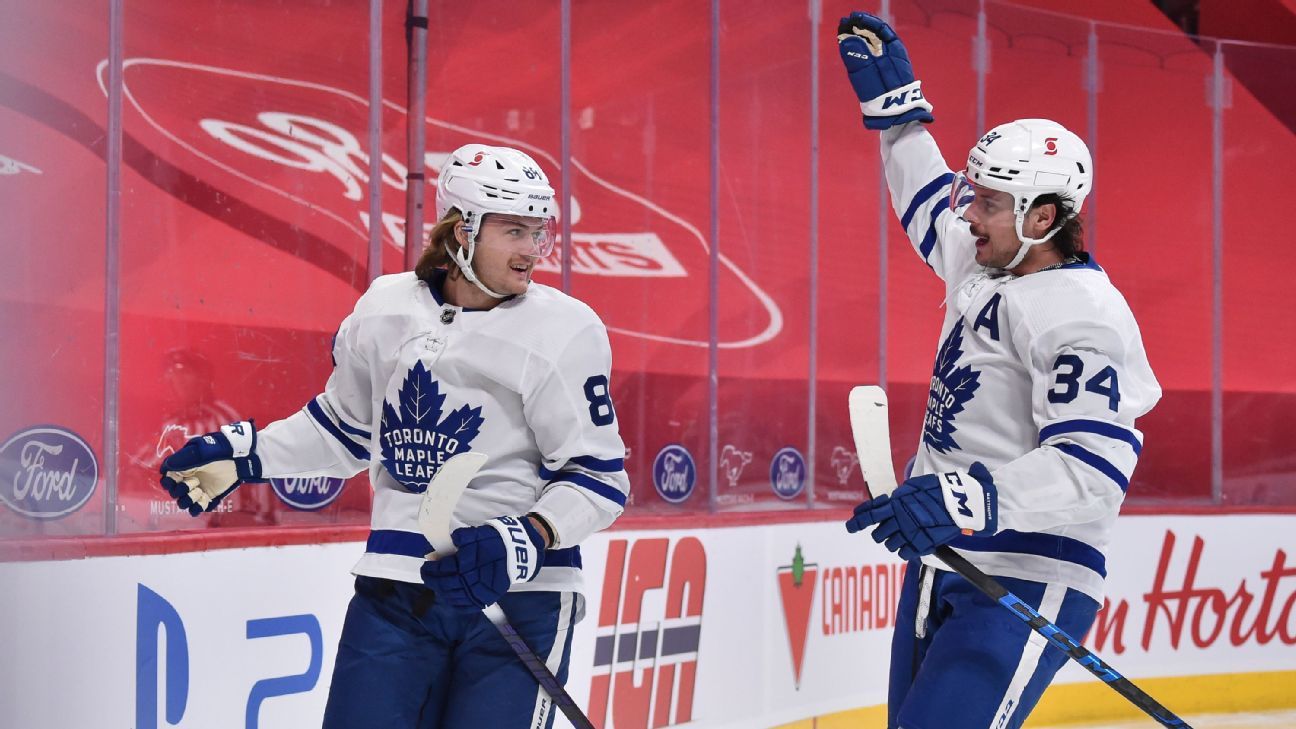 How EVs Compare to Gas-Powered Vehicles in Seven Performance Metrics