British challenger Atom Bank has said it plans to go public within the financial year 2022-23 as it nears profitability from mortgage and business lending.

The app-based bank added that it is currently in the process of raising £40m from its existing shareholders, which include BBVA, Toscafund and US musician will.i.am. The amount is lower than previously suggested after chief executive Mark Mullen forecast fundraising of more than £100m late last year.

Woodford Patient Capital Trust, which collapsed in 2019 at the hands of former star fund manager Neil Woodford, had previously been one of Atom’s largest backers.

The challenger bank said on 25 February that its revenues are “growing strongly”, with its net interest margin — the difference between what it earns from lending and pays out to savers — on track to reach 100 basis points by the end of next month.

Lending to small businesses on its balance sheet is expected to surpass £700m in the same time frame, which Atom said represented a tripling of business loans in the last 12 months thanks to government-supported lending schemes during the coronavirus pandemic.

Mullen said in a statement that the bank had “held our operating costs constant” during the disruption, though almost all of its staff continue to work from home.

“We turn to our shareholders for capital as and when we need it to drive growth. Despite it being a difficult environment for all companies that need to raise funding, this capital raise will allow us to continue to progress towards profitability and ever-improving levels of efficiency and engagement,” he said.

“The team retains an IPO as our objective and we’ll take the business there when we and the markets are ready. After the year that’s just gone, I’m not going to claim perfect foresight, but we’re looking at the financial year 2022/23 as our IPO target.”

At the time of its last fundraising in mid-2019, which included Woodford, Atom was valued at £530m. 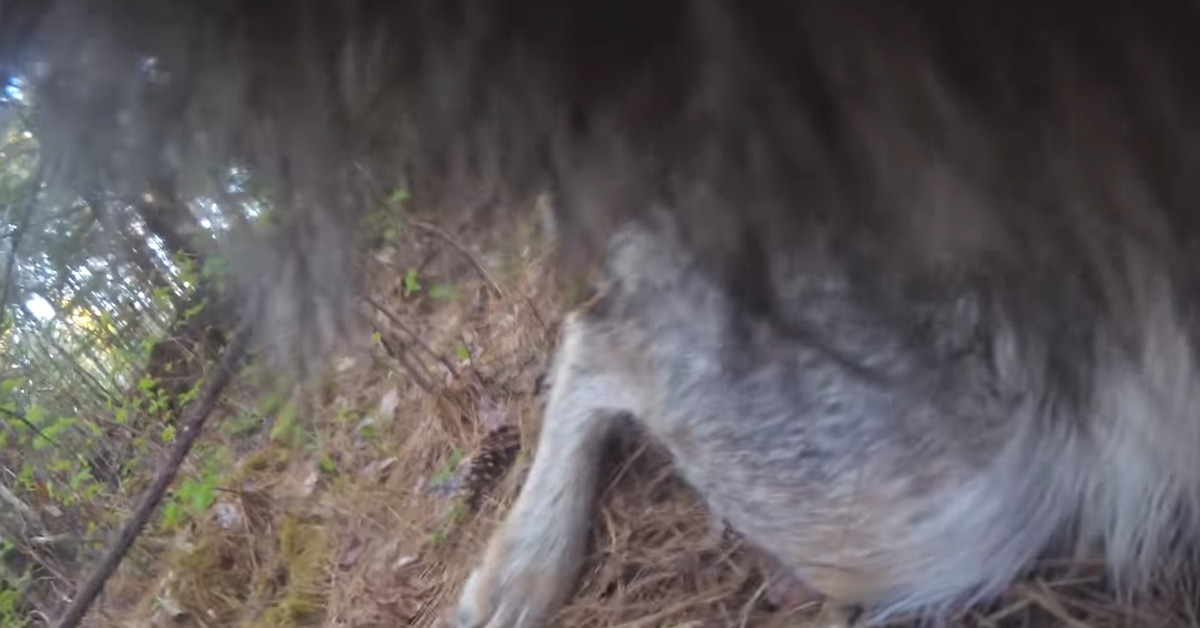 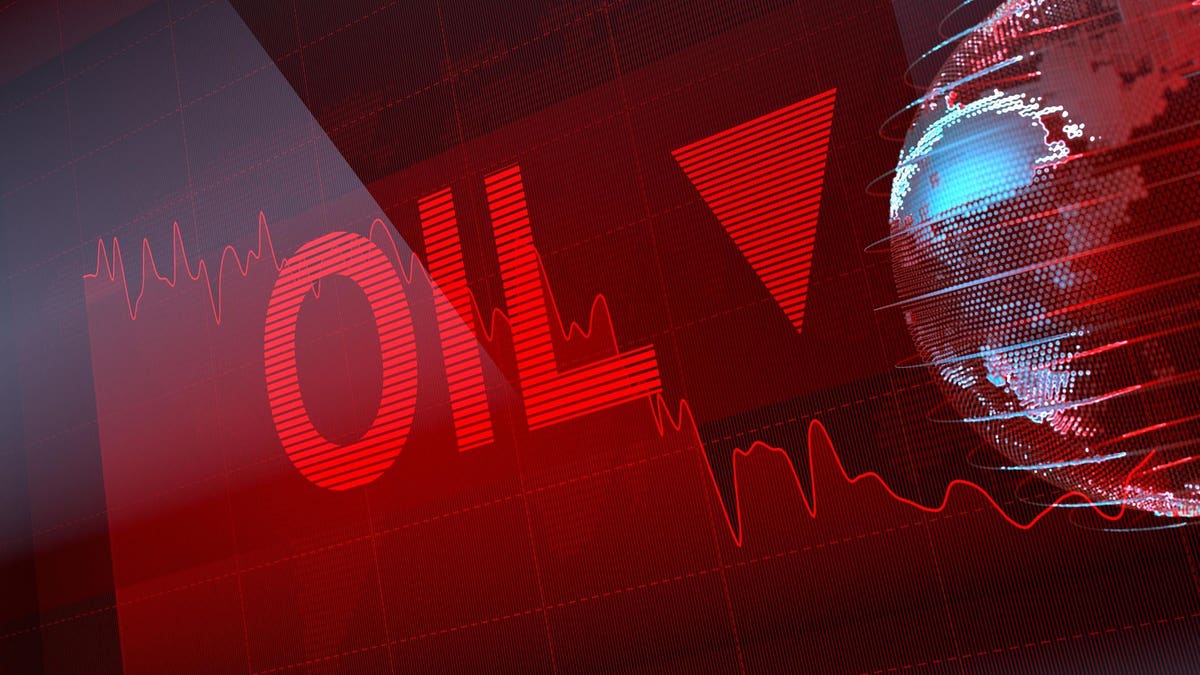