The Malaysian finance ministry announced the settlement on 3 March which it said was the largest by an audit firm in southeast Asia.

The settlement is related to Deloitte’s auditing of 1MDB and its unit SRC International between 2011 and 2014.

The 1MDB scandal involved the theft of billions of dollars from Malaysia’s state investment fund, which was allegedly laundered by then Malaysian Prime Minister Najib Razak’s associates. Razak was convicted on corruption charges in July.

The Malaysian finance ministry said it was still actively seeking fugitive financier Jho Low who allegedly played a key role in the fraud.

“This is another success in the ongoing recovery efforts of the Malaysian government against those involved in 1MDB, SRC and related entities,” said Malaysian minister of finance Tengku Datuk Seri Utama Zafrul Abdul Aziz.

“The Malaysian government is determined to ensure that appropriate action is taken against all individuals or entities involved, directly or indirectly, in 1MDB’s global scheme.”

Goldman Sachs reached a $3.9bn settlement in July 2020 with Malaysia for its role in the scandal.

Goldman also agreed a $2.9bn deal in October 2020 over the scandal with several enforcement agencies around the world, including the US Department of Justice, the US Securities and Exchange Commission and the Monetary Authority of Singapore.

Goldman‘s London arm was fined £96.6m by UK regulators for “risk management failures” as part of the settlement. 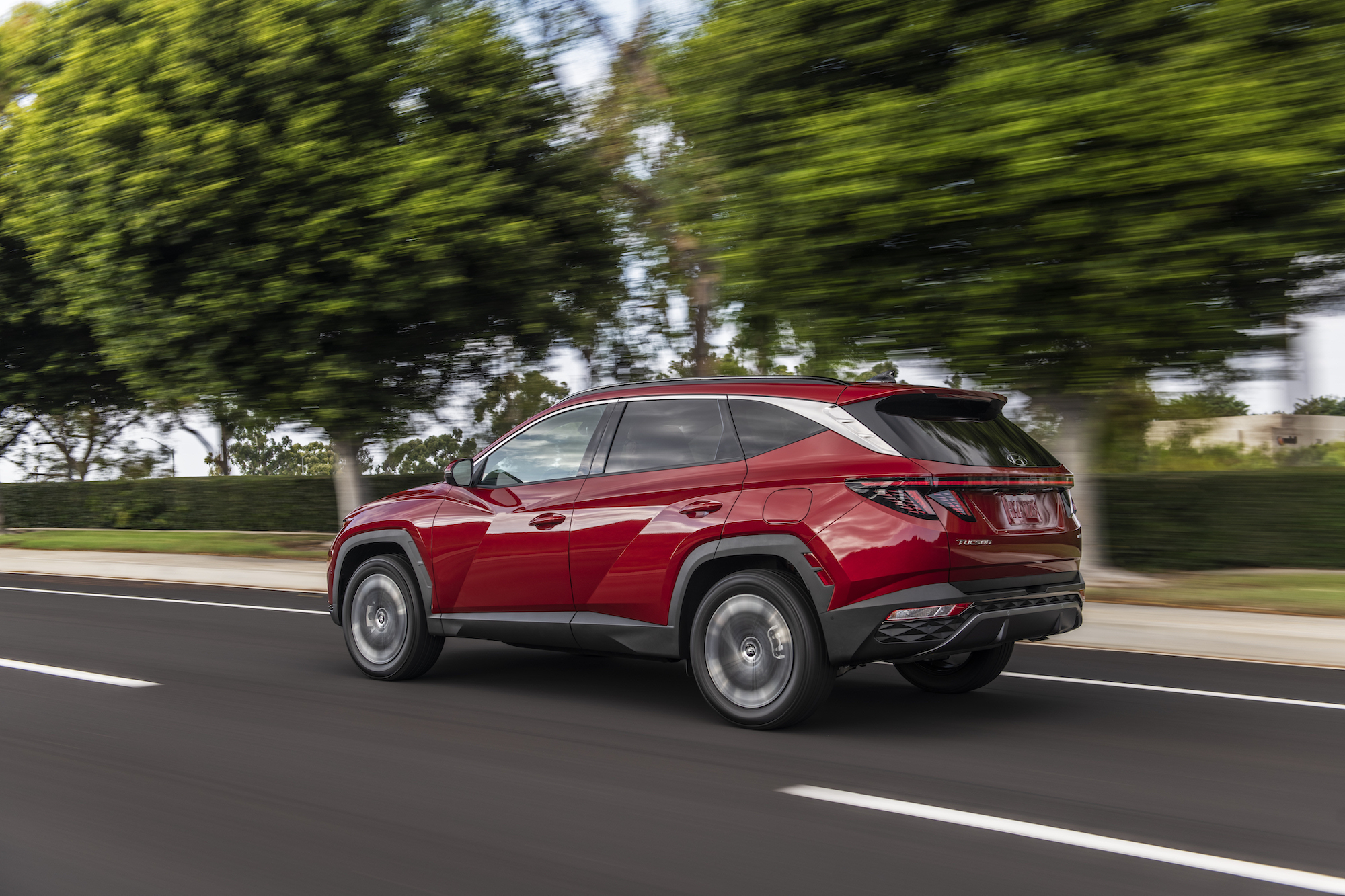 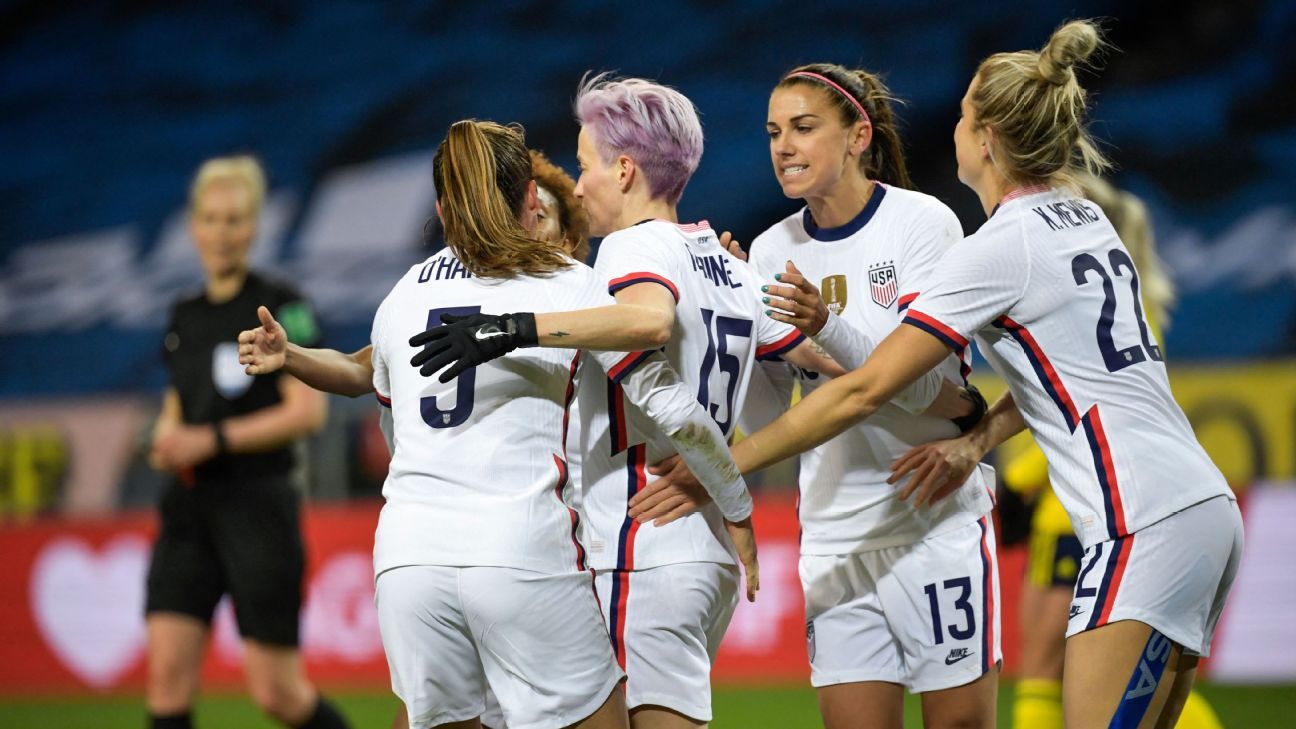