Investment banking fees at JPMorgan in the first quarter are likely to be up over 30% on the same period of 2020, its chief financial officer Jennifer Piepszak said, as M&A and equity capital markets activity has continued to surge into this year.

The US investment bank is likely to match its strong end to 2020 within its traditional advisory business, Piepszak said, which would mean fees in the first three months of this year could be up by a third compared to the first quarter of last year.

Piepszak said during the Credit Suisse financial services conference that investment banking fees would be “flat relative to the fourth quarter”.

“We continue to see a lot of strength in ECM [equity capital markets], so that’s where I would say the biggest driver is,” she said.

Globally, initial public offerings have raised a record $53.1bn so far this year, according to data provider Refinitiv, and this number is exclusive of the boom in blank cheque special purpose acquisition companies. Spacs, which raise capital on public markets to acquire a private company down the line, have raised $24.1bn so far in 2021.

M&A has also got off to a fast start so far in 2021, following two $1trn quarters for deal volumes in the final half of last year. In January, M&A deal volumes hit $407.9bn, double the same period in 2020 and a 22-year high, according to Refinitiv.

After a record year for JPMorgan’s sales and trading business, Piepszak said that markets had got off to a “very strong start” and was up “meaningfully” compared to the same period last year. However, she cautioned that March 2020 — when the Covid-19 crisis led to whipsawing markets  — could change the overall quarter. She added that equities, rather than fixed income, were driving the increase.

Meanwhile, Morgan Stanley CFO Jonathan Pruzan, speaking at the same conference, said that “the first six weeks of the year feel more like 2020 than they do 2019” for its sales and trading unit. 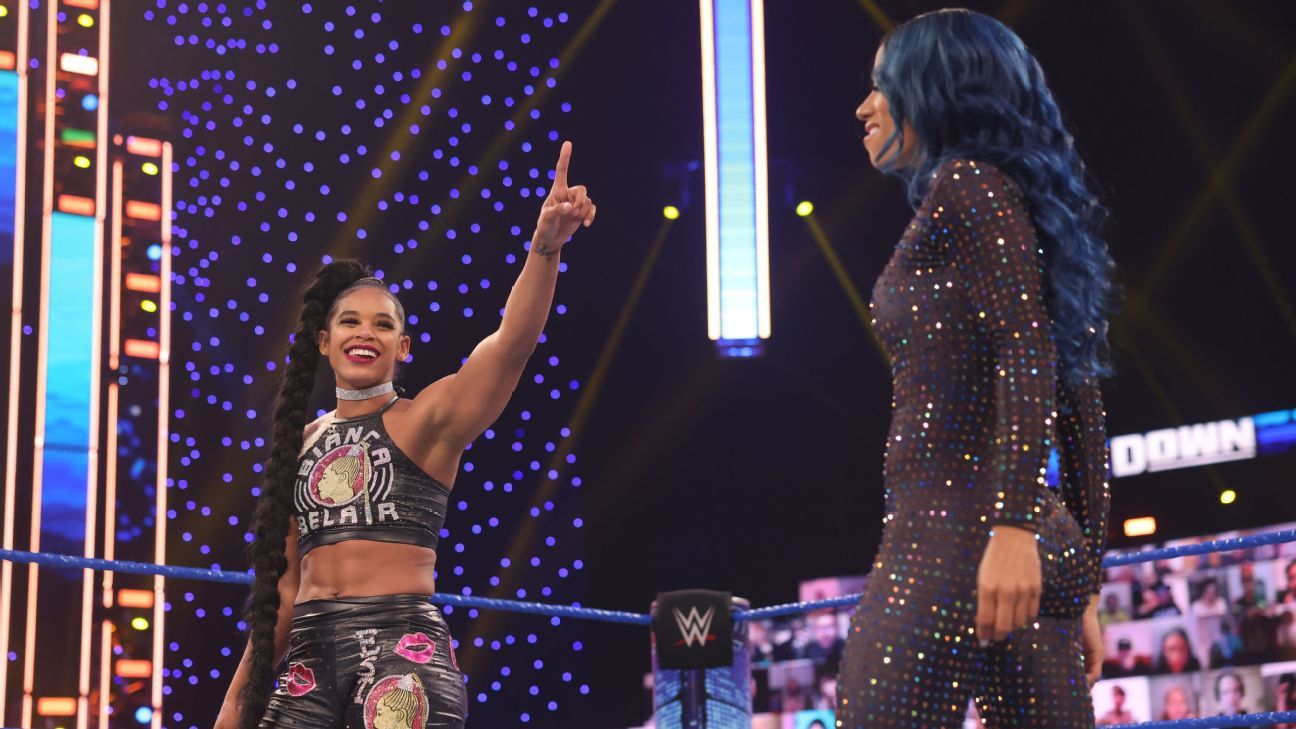 DMX Loved Watching ‘The Golden Girls,’ According to Gabrielle Union
4 mins ago 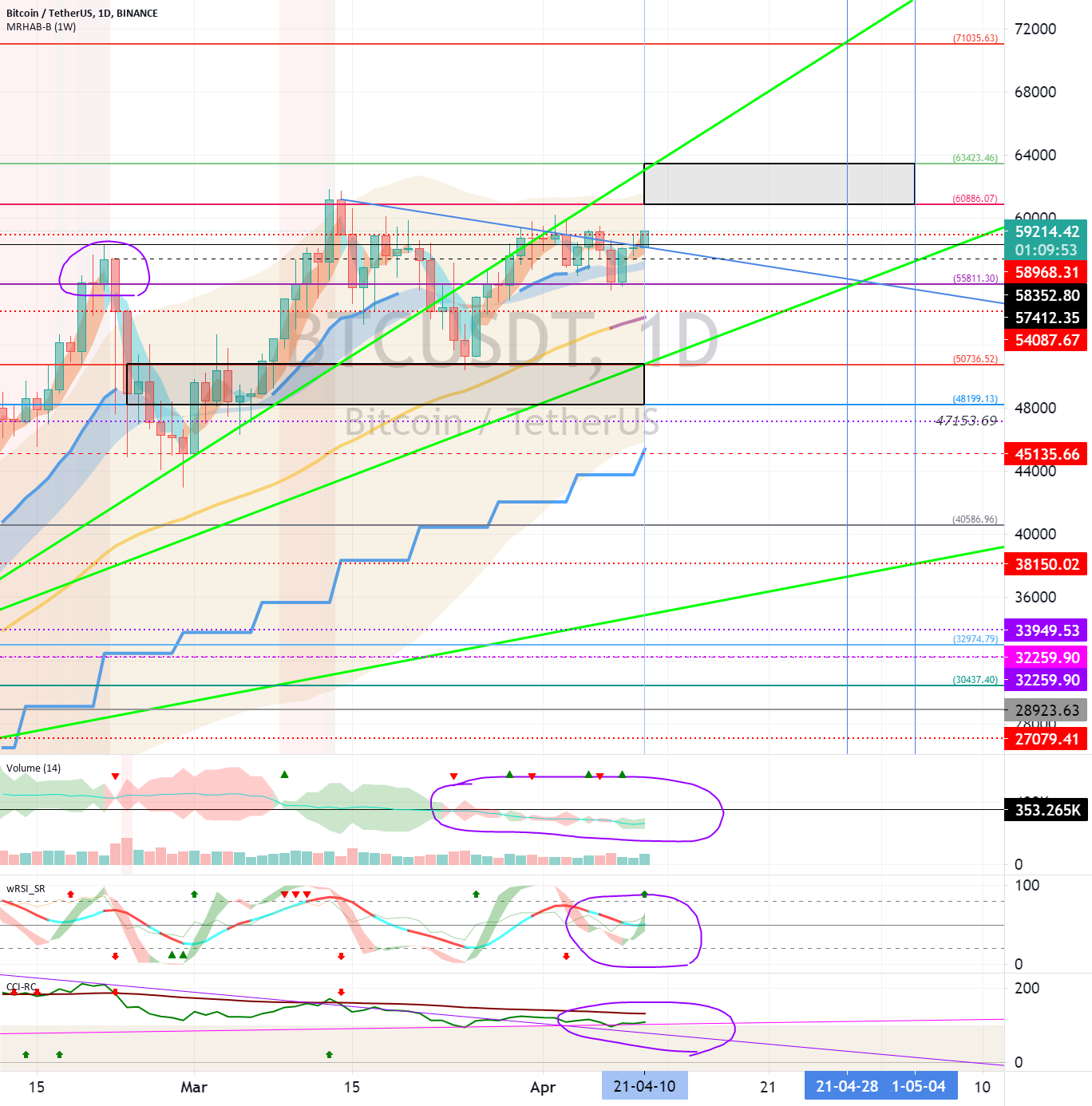 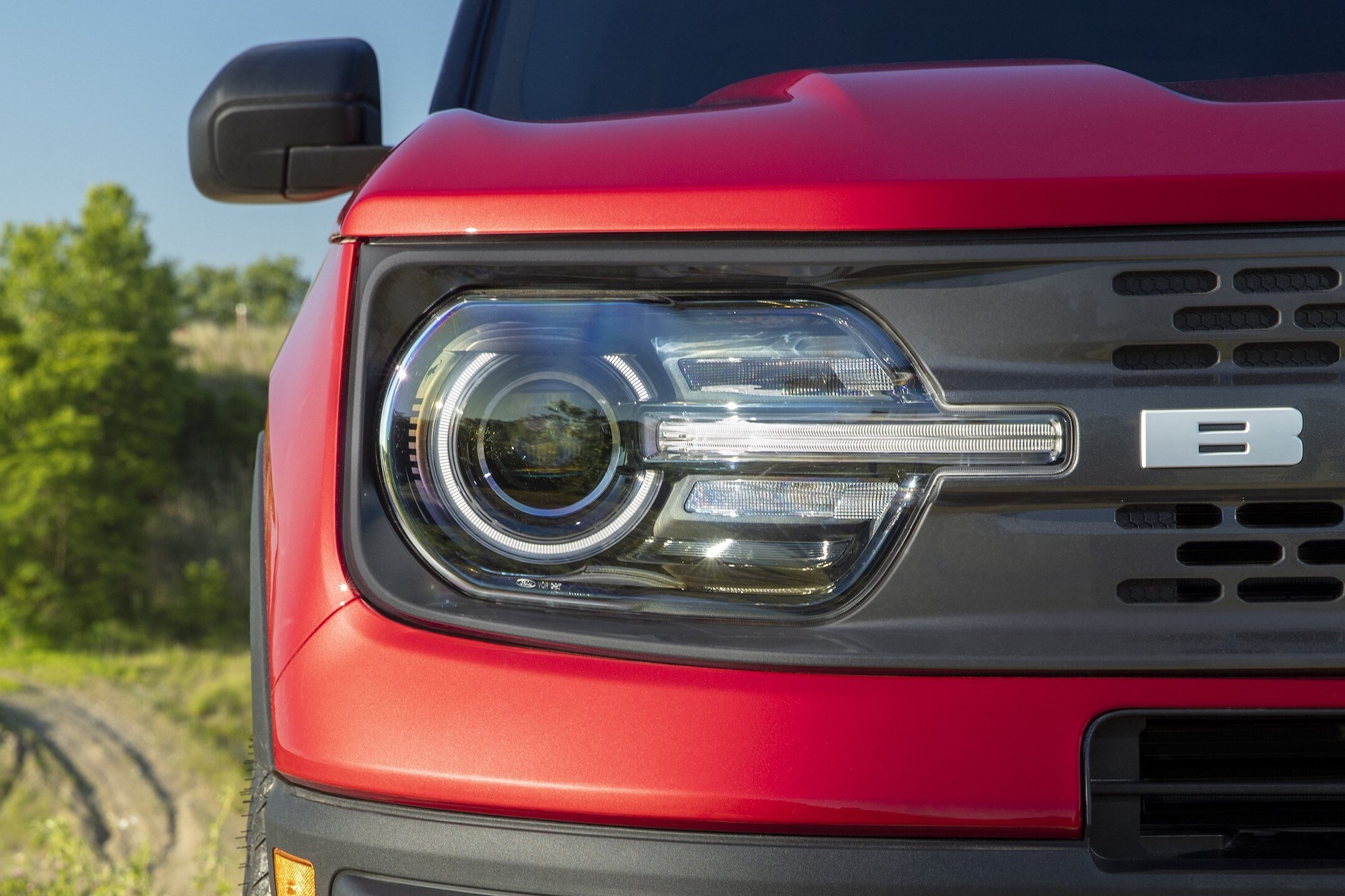