XRP’s status in the market has had its fair share of troubles as a result of Ripple’s ongoing lawsuit with the SEC. However, there has been increased activity between Ripple and Coinbase that could impact the coin’s standing in the market. According to Whale Alert Ripple and Coinbase have made numerous transfers. The number of transferred coins was over 235 million which was equivalent to $108 million worth of XRP.

In other news, RMIT University released a special report about cryptocurrencies for the professional accounting body, CPA Australia, in which they reported that Ripple and XRP enjoy the trust of many banks as a model for central bank digital currencies.

Technically, in the last week, XRP had a low vol down move, bringing the price of the XRP to 0,44 cents from 0,48 “top” where it was at the beginning of the week. The price action suggests to us that this is a consolidation and the next move should be an up move. Potential target for this move is the resistance area at 0,64 cents and there we will see if it breaks to the upside or its going to make one more down. However, one possibility is to continue to the downside, without making an up, reaching the support area of 0,35 cents per XRP.

Disclaimer: The analysis provided is purely informative and it should not be used as financial advice. Remember that you need a plan before you start trading; so, take this knowledge and use it as a guidebook that will ultimately help you understand the market and easily predict your next move. 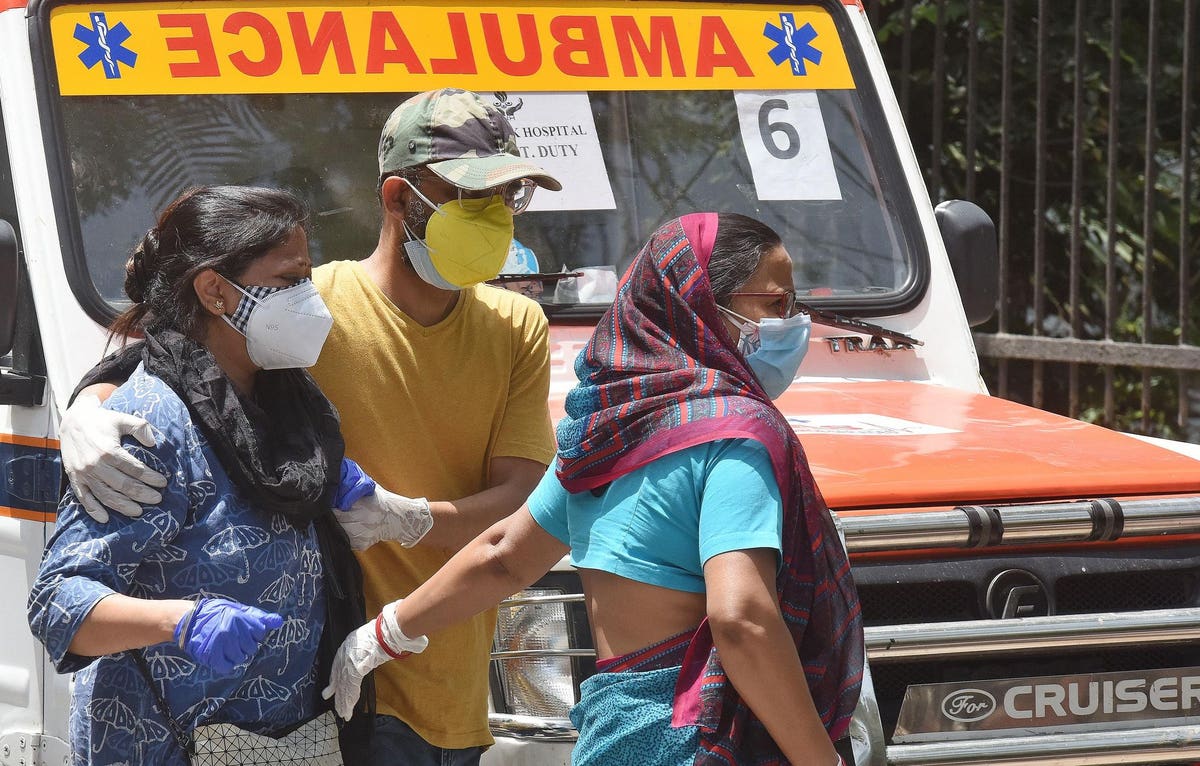 Is India’s Pandemic Crisis As Bad As We Think?
3 mins ago

Is India’s Pandemic Crisis As Bad As We Think? 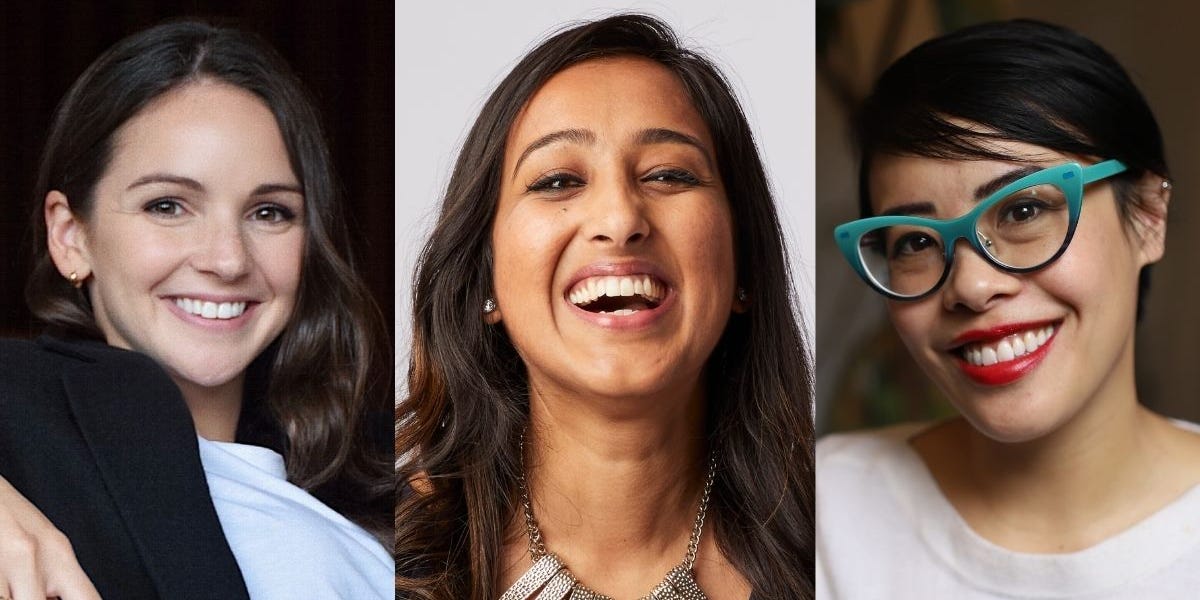 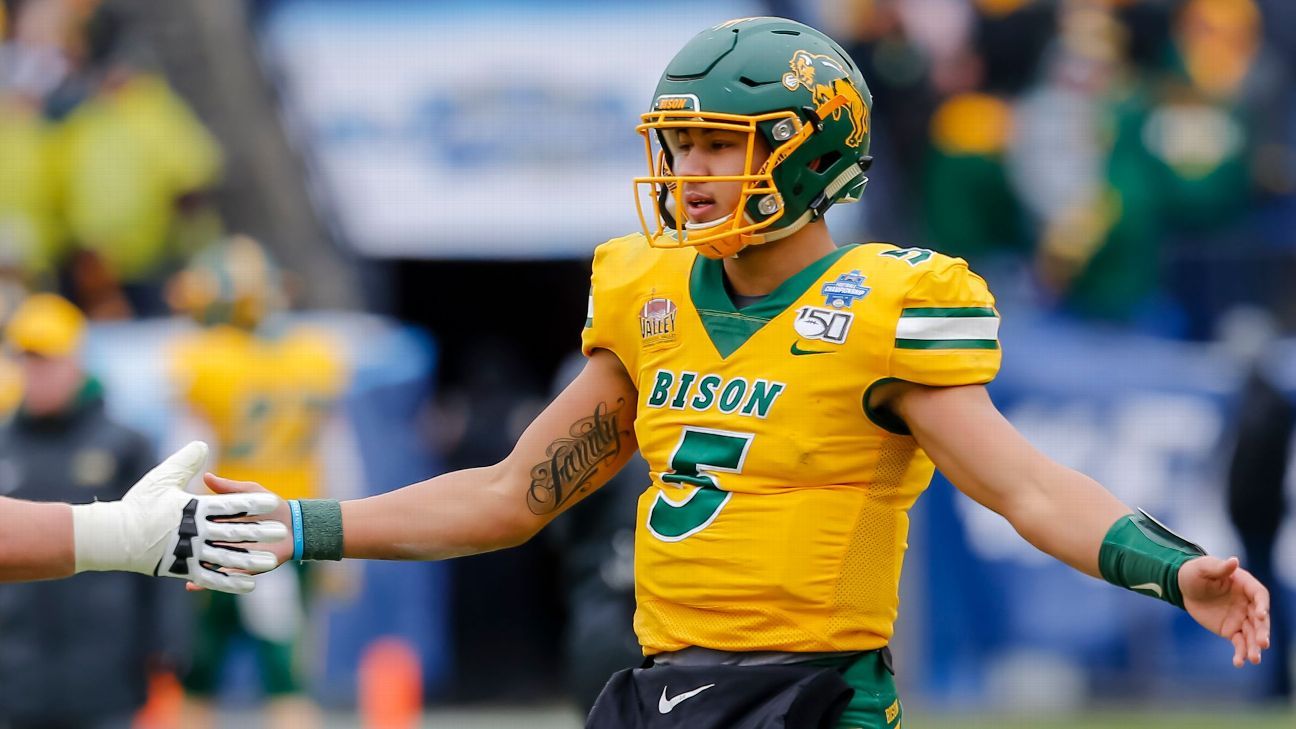 How the San Francisco 49ers altered their draft approach on injuries 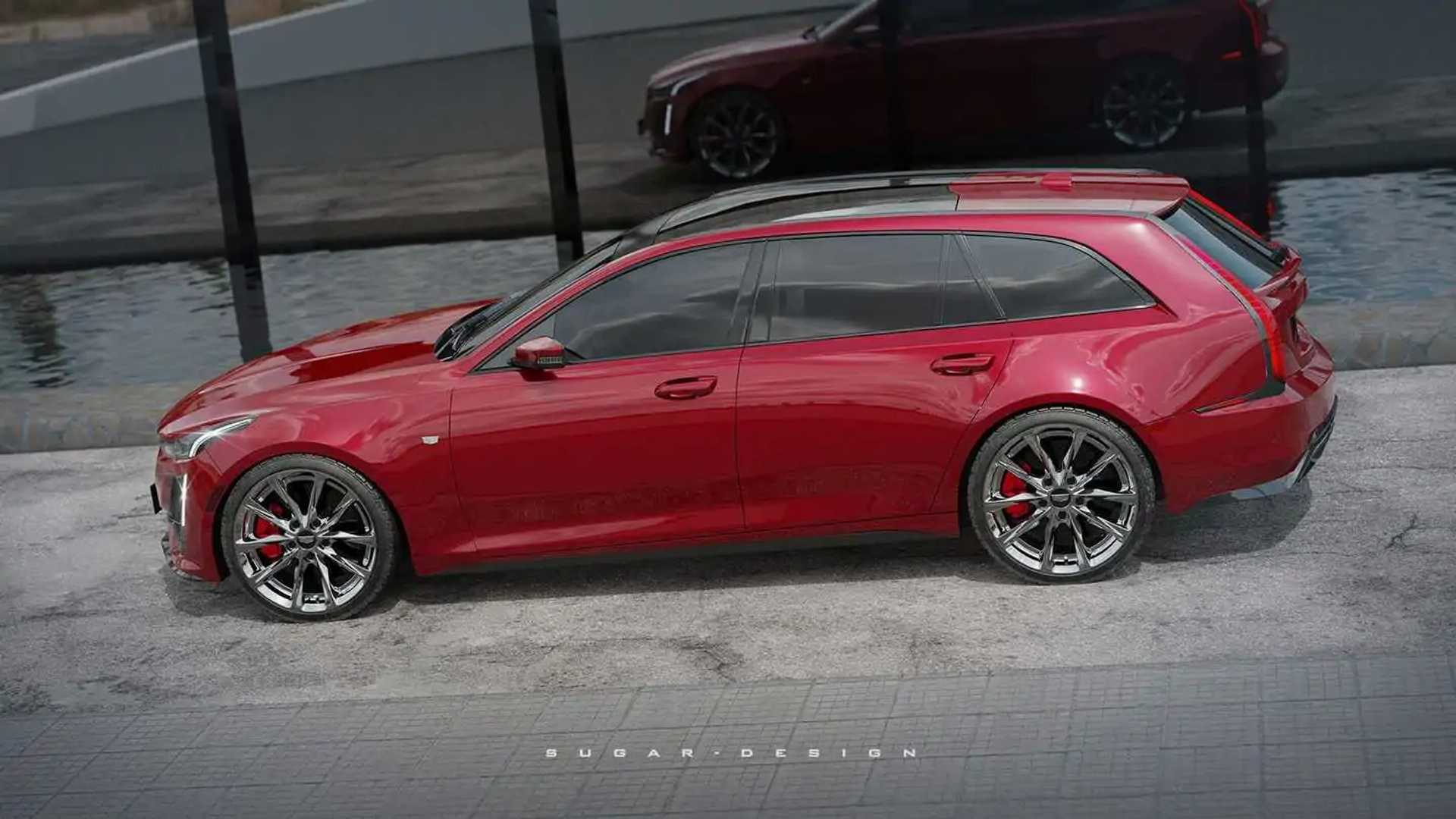