Rock Hill, South Carolina was the location of the latest mass murder to take place in the United States over just the course of a few weeks. Multiple cities are experiencing these traumatic events and there doesn’t appear to be a solution anywhere in immediate grasp.

According to ESPN, former San Francisco 49er, Seattle Seahawk, Atlanta Falcon, New England Patriot, Oakland Raider, and New York Jet  Phillip Adams was found dead after police searched the neighborhood for hours looking for him as a murder suspect. 70-year-old Dr. Robert Lesslie, his 69-year-old wife Barbara Lesslie, and their two grandchildren, 9-year-old Adah Lesslie, and 5-year-old Noah Lesslie, were all gunned down inside their home Wednesday afternoon. Additionally, a man who was doing some work at the home, 38-year-old James Lewis was also murdered. A sixth person was reportedly hospitalized with “serious gunshot wounds”. Apparently, Dr. Leslie had treated Phillip in the past but it is not known what the nature of that treatment was.

As we mentioned before, it took police hours just to located Phillip who had holed up inside the home of another woman named Allison Hope about a mile down the road from his crime scene. Hope says the police spent several hours negotiating with Adams to give himself up. He eventually took his own life with a .45 caliber handgun.

Dr. Lesslie was a pillar in the community who treated both Phillip Adams’ father but also the police spokesperson who was now relaying information to the public about his murder. He had also written a book called “Angels in the ER” that contained this heartbreaking passage:

“I know without a doubt that life is fragile,” Lesslie wrote in his book. “I have come to understand that humility may be the greatest virtue. And I am convinced we need to take the time to say the things we deeply feel to the people we deeply care about.”

Prayers and sympathies to the families and friends of this horrific incident.

Is the Ignition Switch Broken on Your Push-Button Start? | MotorBiscuit

Pandemic Stress Smoking Is Helping Out Big Tobacco
2 mins ago 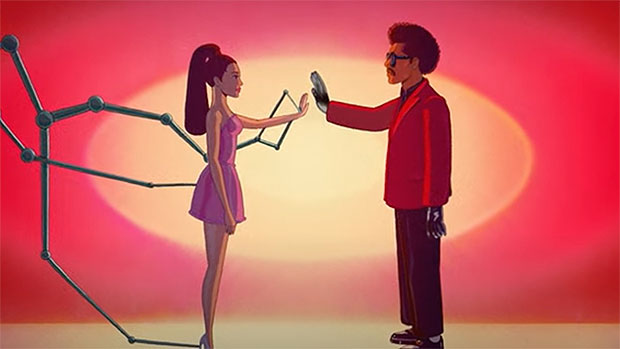 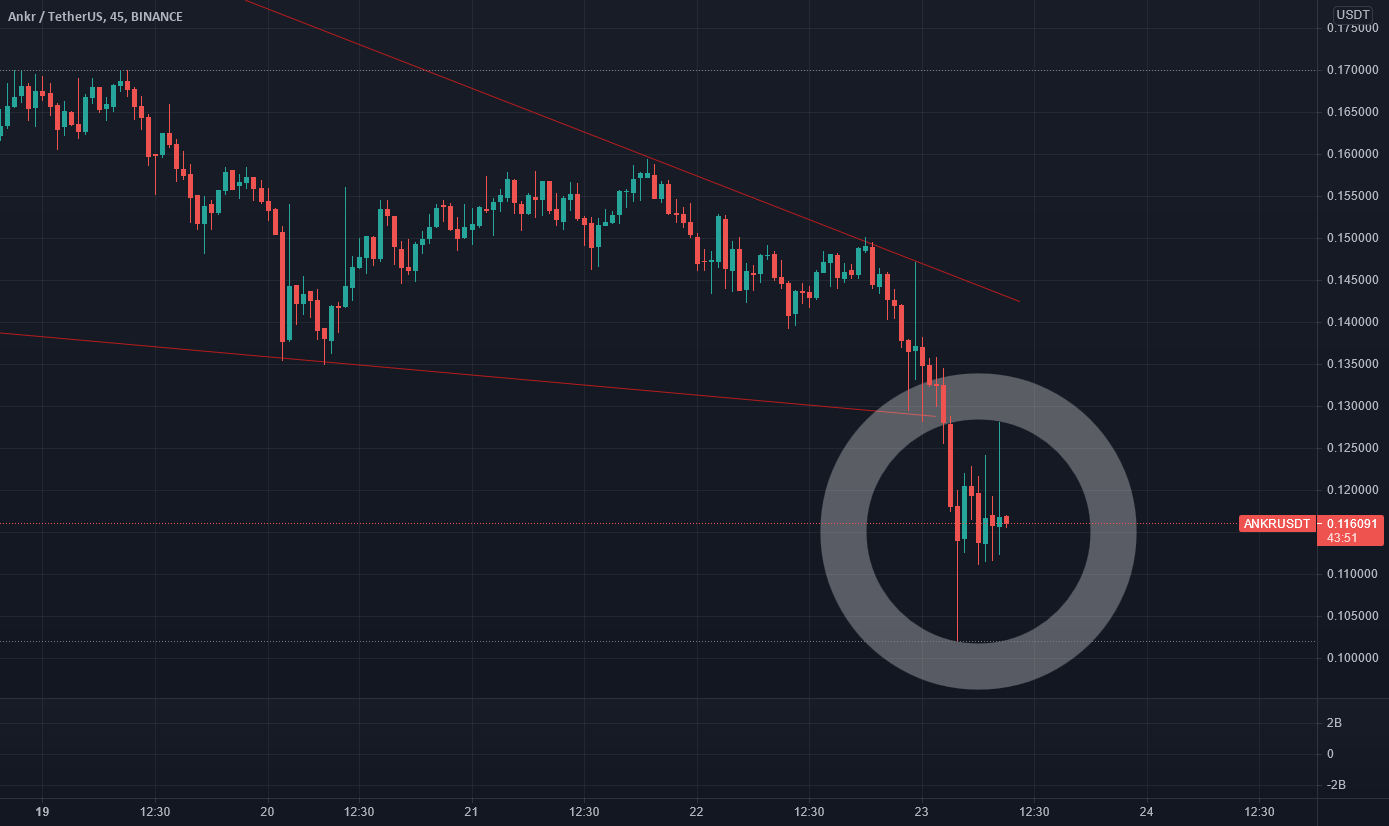