Kate Middleton and Prince William are about to celebrate their 10th wedding anniversary, yet we’re still learning new things about their big day.

In ITV’s new documentary, The Day Will and Kate Got Married, we learn a bunch of new details about their nuptials, which took place on April 29, 2011. One thing many people did not realize was just how big their wedding cake actually was.

The eight-tiered fruit cake was three feet tall and, apparently, very difficult to transport. Cake designer Fiona Cairns revealed they had trouble getting the cake into Buckingham Palace for the big event, ultimately removing a door to get it through. Obviously, Queen Elizabeth II  had something to say about the temporary damage.

“I can remember her saying, ‘I hear that you’ve been dismantling my house,'” Cairns told the documentary filmmakers, per People. “And I said to her, ‘Well, we had to take a door down from the room below for the trolley to go through with the cake.’ But it was all put back so, in the end, it was fine.”

Interestingly, Prince Harry and Meghan Markle skewed away from tradition for their wedding back in 2018. While fruit cake has been a staple at many royal weddings over the years, including Princess Diana and Prince Charles’s, the younger couple opted for a lemon elderflower cake with buttercream frosting that was decorated with fresh flowers.

Meanwhile, the Duke and Duchess of Cambridge’s cake, which actually consisted of 17 individual fruitcakes that were decorated with over 900 flowers and leaves in white icing, has continued to be served at each of the christenings of Kate Middleton and Prince William’s children, Prince George, Princess Charlotte, and Prince Louis. That last one was in 2018…talk about a long shelf-life.

Who knows, maybe there’s enough cake left over for their anniversary this month? 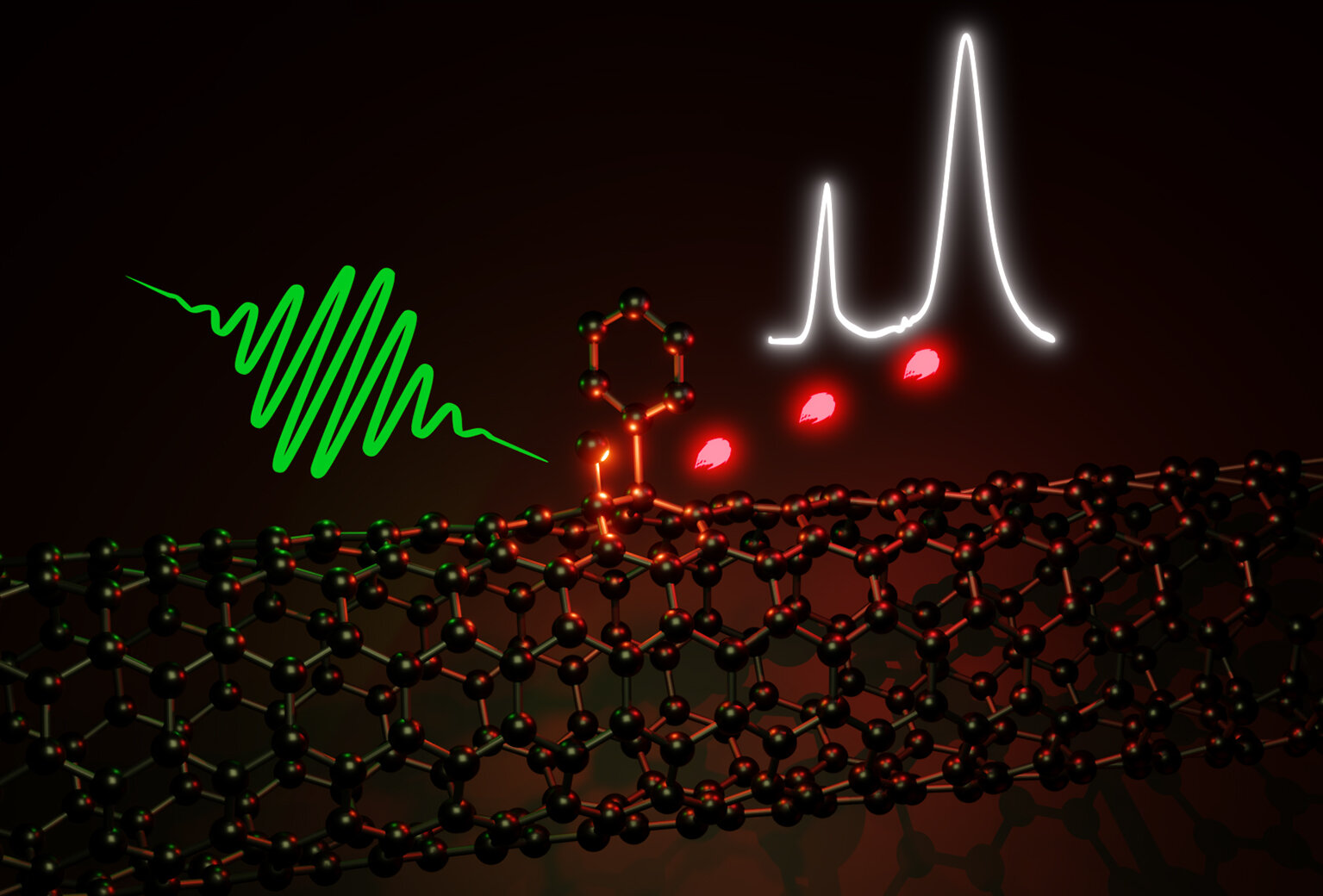