Vanessa Hudgens and her Caliwater business partner Oliver Trevena hosted a star-studded retreat in the desert this past weekend to celebrate the launch of their new business!

The Caliwater Escape was held in Joshua Tree at the Mojave Moon Ranch from April 30 through May 2 to mark the launch of the new cactus water beverage. The VIP weekend followed all Covid-19 guidelines with pre-testing of guests and on-site protocols.

Guests at the weekend-long desert retreat experienced life under the stars, staying in airstreams, campers and RVs from Outdoorsy.

So many stars were at the event, including Caliwater investor and ambassador Ross Butler with his 13 Reasons Why co-stars Alisha Boe, Justin Prentice, Anne Winters, Brandon Flynn, and Brandon Larracuente. Another cast that reunited was Shadowhunters with stars Katherine McNamera, Emeraude Toubia, and Luke Baines all in attendance.

The weekend also featured DJ sets from Ruckus, Zen Freeman, and Vanessa‘s BFF GG Magree. There was also a performance from Barns Courtney to close out the weekend.

Caliwater has partnered with No Kid Hungry in their fight to end childhood hunger and has pledged to donate $1 million by April 2022.

Make sure to click through our photo gallery as there are nearly 200 photos from the weekend! 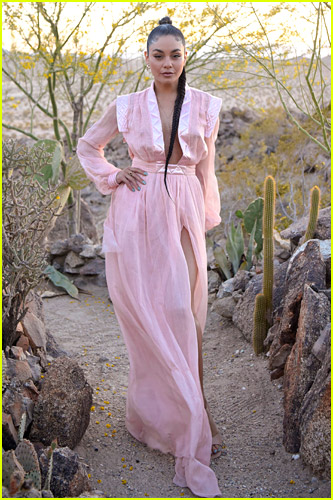 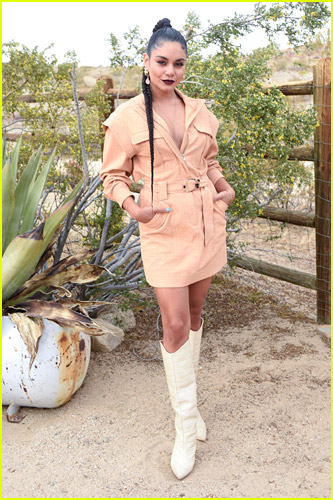 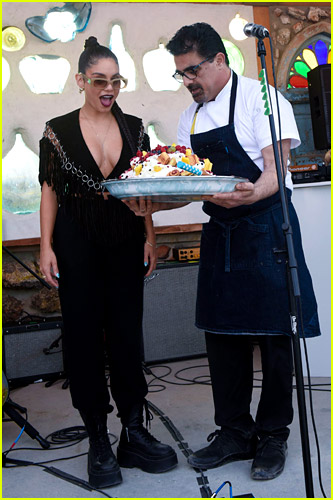