What a year it’s been. Thirteen months (and counting) of slogging through an unending daily cycle of tedium and fear, monotony and mass death. But there are signs of hope! Around the world, more than 673 million vaccine shots have been administered; the U.S. is on track to have 75% of its population vaccinated in the next three months; California just announced that the state will fully reopen on June 15. When normal life resumes—after 500 consecutive Groundhog Days of bed, desk, couch; stress, isolation, grief; wince and repeat—it won’t be with a whimper, but with a bang. We are in for a historic blowing off of steam. Dinner parties and music festivals. Deferred travel and suppressed hugs. Warehouse raves in San Francisco that will be measured on the Richter Scale. Personally, there’s a mezcal margarita with my name on it when my favorite bar opens up.

And it won’t be just socially. Some will channel their pent-up energies into professional pursuits. Census data show that new-business formation initially declined with the onset of the pandemic, but sharply rebounded (in contrast to the Great Recession), resulting in a surge in 2020. That only hints at the explosion to come. Working at companies like Apple, Amazon, and Netflix is a silent population of restless would-be founders, who, after laboring in confinement for the past year, are like greyhounds in the slip, straining to start their own projects. I predict that one legacy of Covid-19 will be a stepwise function in the number of new companies launched, a Roaring Twenties of entrepreneurship, which will come at the cost of Big Tech. Brace yourself for the Party of Startups.

Three things are laying the groundwork for this startups party: the changed nature of work, favorable economic headwinds, and post-pandemic YOLO. First, what seemed like a temporary accommodation is clearly becoming a fundamental reordering in how people work. Employers and employees have both embraced remote work, with as much as a quarter of the U.S. labor force expected to stay fully remote after the pandemic, and many more likely to work virtually a significant part of the time. When early concerns about reduced productivity proved to be unwarranted, big corporations became enthusiastic advocates for the advantages of remote, including giving employees greater flexibility and saving employers millions on office costs and perks like free lunches. Tech companies, including Salesforce, Slack, Spotify, Dropbox, and Zillow, as well as traditional large enterprises like JPMorgan Chase and PWC, have announced that employees working remotely can continue to do so.

What these platform companies aren’t fully accounting for, in their rush to virtual efficiency, however, are the downstream effects that come from the blurring of professional and personal. Working from home means that entrepreneurially inclined employees now have the flexibility, freedom, and time to work on their own projects. A paper from the University of Chicago showed that Americans were commuting 60 million fewer hours per day, and were giving back two-thirds of that time to themselves—to family, leisure, household chores, and individual passions. As an investor, I know firsthand that a subset of these people are workers at major tech companies who aren’t spending those saved hours baking quarantine bread in their kitchens—they’re building rocket ships in their garages (or setting up laboratories in their living rooms).

Moreover, it isn’t simply a matter of more bandwidth. Without in-person encounters with colleagues and daily institutional reinforcements, it’s only human nature that loyalty and a sense of cohesion wanes. For the likes of companies such as Facebook, Uber, and Google—whose workers were already conflicted in recent years about the scrutiny that their employers faced over issues like misinformation, privacy, attention hijacking, sexual harassment, and tax avoidance—the problem is even more acute. Some of their best talent have been tinkering with interesting problems in the cubbyholes of the flat circle of time that is lockdown, and are asking themselves why they should continue to work for The Man, when they could instead be building the next Clubhouse. (Full disclosure: my firm, Foundation Capital, is an investor in Clubhouse.) So, while Big Tech executives are abuzz with planning for the “future of work” and hybrid everything—I think they should get ready to be gutted.

These are also the best conditions in which to start a business in over a decade, perhaps ever. The American economy is awash in capital at every level. There’s never been more funding available for startups. The monetary environment is the most favorable that it’s ever been, with generationally low interest rates that the Fed has made clear will persist for years. Historic savings and unprecedented stimulus money is coursing its way through consumers’ balance sheets, primed to be spent on all the pleasures and pursuits that were denied to them over the past year. This goes doubly so for employees at top tech companies, who were relatively unscathed by the layoffs that hit other sectors. For a year now, they’ve been collecting Bay Area paychecks with not a whole lot open in which to spend them. Founders, in short, have stronger economic headwinds and more financial cushion than ever to take chances.

Finally, the hottest propellant of the coming Party of Startups might be the fearless factor. There’s nothing like being stalked by a deadly respiratory virus to focus the mind on the things that really matter, nor like losing a year to quasi-house arrest to remind one that life is too short. Everyone the world over is itching for change and ready to spring from their cages. If not now, then when? Some are workers at large tech firms, who might’ve appreciated having an island of stability during the crisis, but now they’re bursting to risk something big, bold, and terrifying. I’m not getting any younger. To start something of their own, with a sense of purpose and will. Why the hell not.

In the middle of the pandemic, my firm marked its 25th anniversary. One thing we’ve learned over a quarter century is that our best leaders and businesses tend to be forged in the worst of times. This includes Reed Hastings steering Netflix through the Dot-Com collapse and Lynn Jurich doing likewise for Sunrun during the 2008 financial crisis. When Covid life finally recedes, people will be popping champagne bottles and eruptively partying in the U.S.A. But a jamboree of new founders will also be building prototypes, assembling pitch decks, and signing their first term sheets. Great companies are made in moments of societal trauma, great entrepreneurs can translate uncertainty into opportunity—and now is the time.

How to Clean Your Computer Monitor | Digital Trends
5 seconds ago 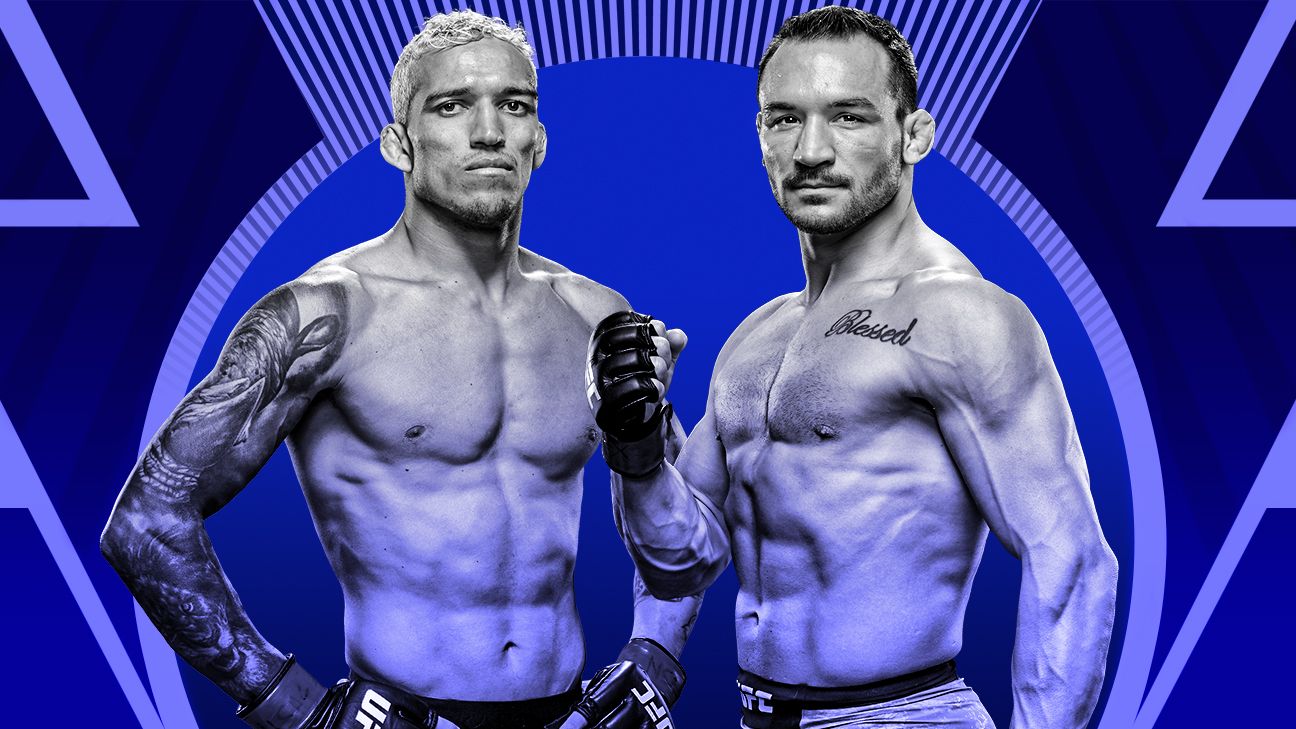 UFC 262 viewers guide: Who will succeed Khabib as king of the lightweights?
1 min ago 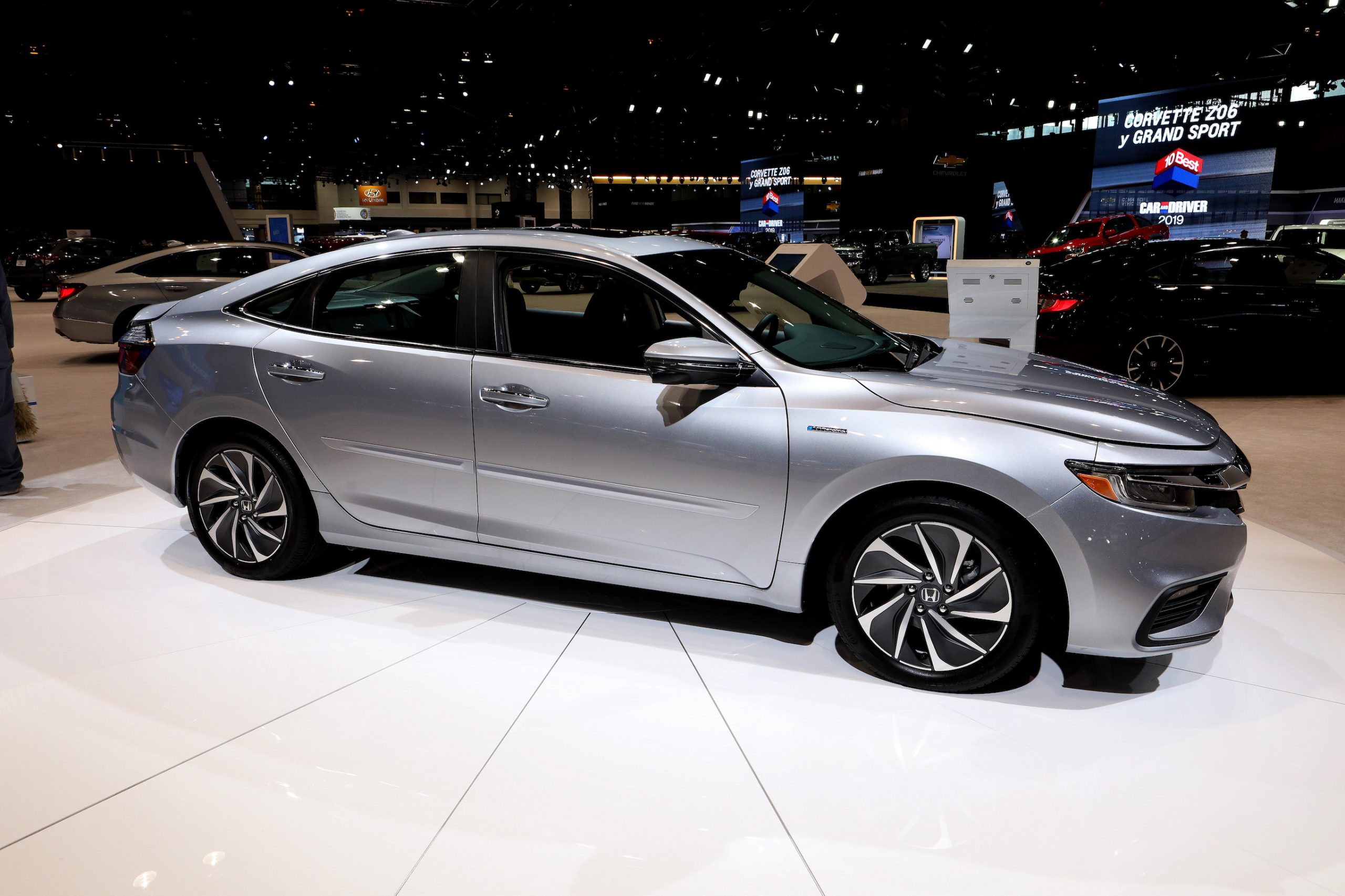