11-year-old Tommi opened his channel on March 19 where he talks about his life and his hobbies.

The case of Tomás Blanch took the social networks of Latin America this week.

Little Tomás, a native of the city of Graneros in Chile, apparently suffers from a degenerative disease and dreams of being a famous youtuber . In recent weeks he opened his channel called “tomiii 11” where he explains that he wants to earn some money with his content.

According to local media , 11-year-old Tommi opened his channel on March 19 where he talks about his life and his hobbies with his cousin and sister. His excitement for his channel was such that on March 29 he published a video thanking his 35 subscribers accompanied by his father on guitar.

His story moved Latino Internet users who learned about his story through Facebook, Twitter, Tik Tok and Reddit and established streamers such as Auron Play, Ibai, El Rubius and The Grefg and in a matter of hours they joined his channel to surpass the 3.6 million subscribers.

Several websites have posted that the little boy suffers from brain cancer, but neither Tommi nor his family have confirmed it, although he has vision problems and cannot use his hands. The little boy explained in one of his videos that he has been in “the hospital after eating raw meat that was infected.” 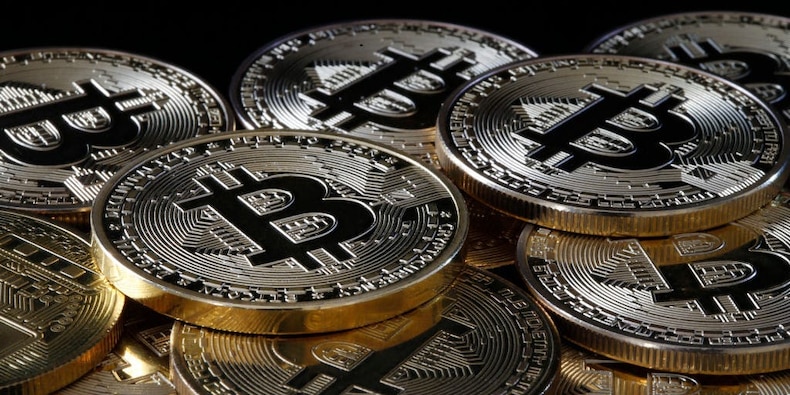 Bitcoin slides below $50,000 with $260 billion wiped off the crypto market as Biden’s tax proposals crush risk appetite
1 min ago