Draymond Green blasted how teams and media treat NBA players in an instant classic post-game rant following the Golden State Warriors’ 129-98 win over the Cleveland Cavaliers on Wednesday night. After tying a career-high with 16 assists in the win over the Cavs, Green used his media availability to stand up for players who want out of bad situations while pointing out the hypocrisy in the league’s response when teams hold players hostage.

Green saw Cavs center Andre Drummond change into street clothes before the game after reports circulated earlier in the day that Cleveland would hold out the veteran center until they traded him. The Detroit Pistons and Blake Griffin announced the same arrangement hours later. Green knew exactly what he was doing when he took the podium, taking one question and turning his response into a must-see moment that should have every player in the league thanking him.

Here’s the transcription of Green’s comments, via Anthony Slater of The Athletic:

Green makes reference to the $50K fine he received for suggesting Devin Booker should leave the Phoenix Suns while working as an analyst for TNT during last season’s bubble.

Green is clearly sick of seeing players have their reputations dragged through the mud when trying to exit a bad work environment. He took aim at anyone who criticized James Harden’s trade request or Kyrie Irving’s midseason sabbatical. He also wondered why players get blamed for failing to live up to expectations instead of teams taking the blame for failing to properly develop their talent or put it in the best position to succeed. This was Green using his voice to protect all players caught in bad situations.

Green is not yet a member of the leadership at the NBAPA, but he would make a great union rep for the players. Green’s rant was obviously passionate and occasionally explicit, but his comments were also thoughtful, calculated, and accurate. Players around the league should be standing and applauding. 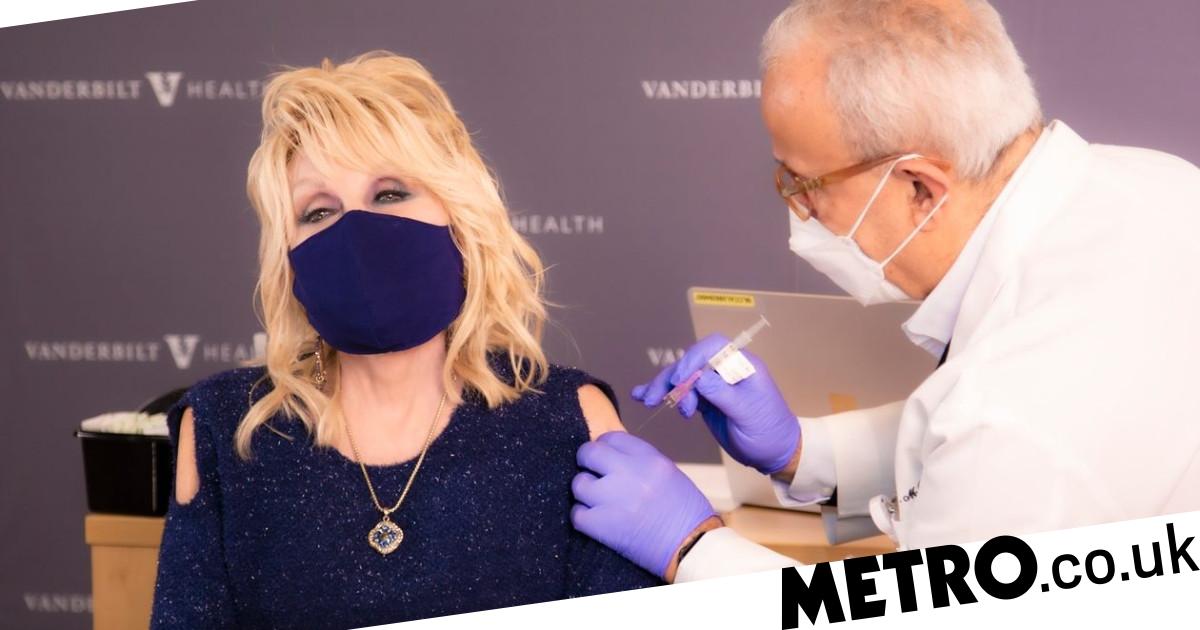 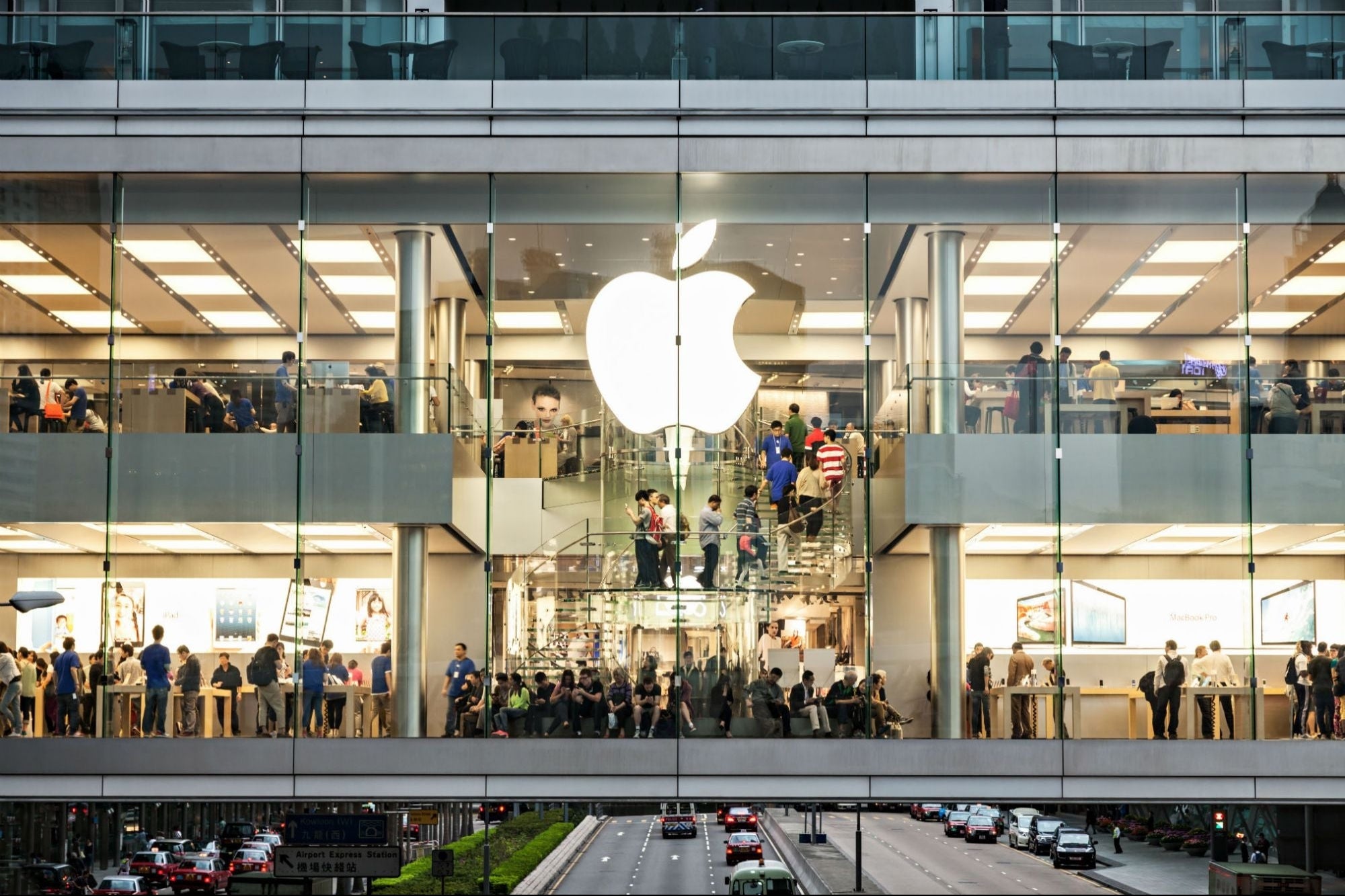 Apple Opens All of Its Stores in the US, After Being Closed for a Year
1 min ago

Apple Opens All of Its Stores in the US, After Being Closed for a Year

Indoors, outdoors, 6 feet apart? Transmission risk of airborne viruses can be quantified: The dynamics of how aerosols travel from one person to another, under different circumstances
2 mins ago

Indoors, outdoors, 6 feet apart? Transmission risk of airborne viruses can be quantified: The dynamics of how aerosols travel from one person to another, under different circumstances 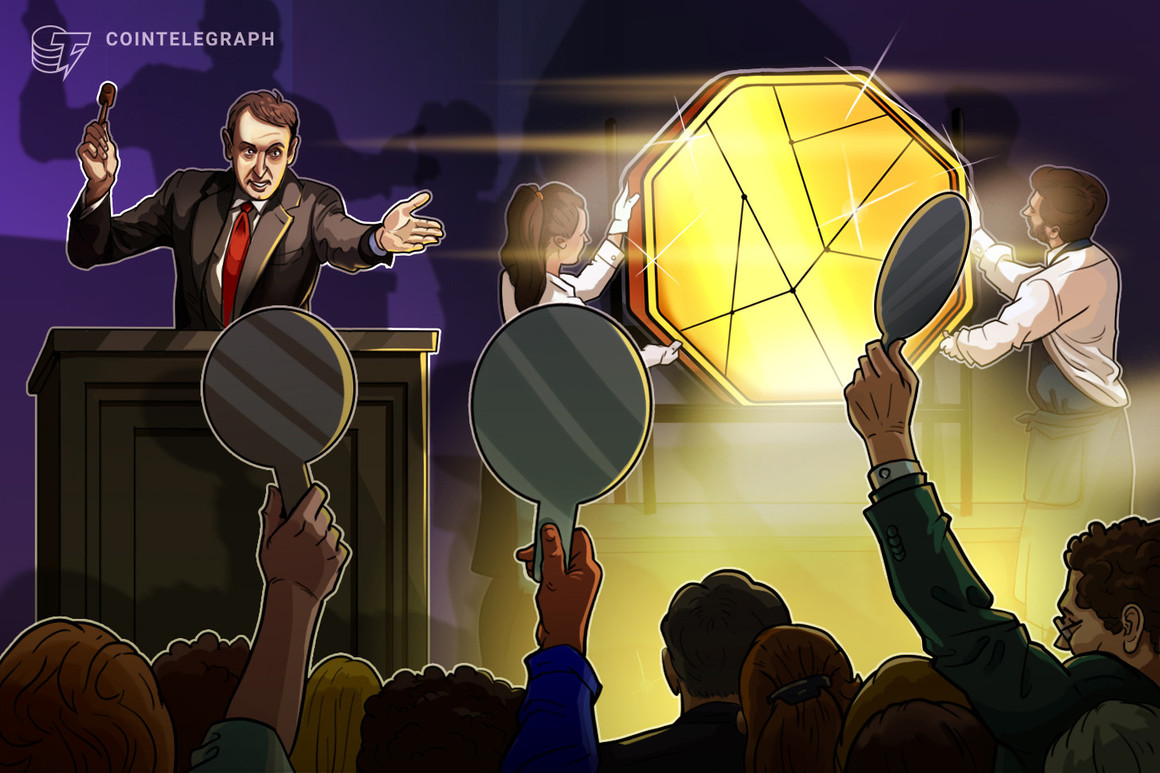 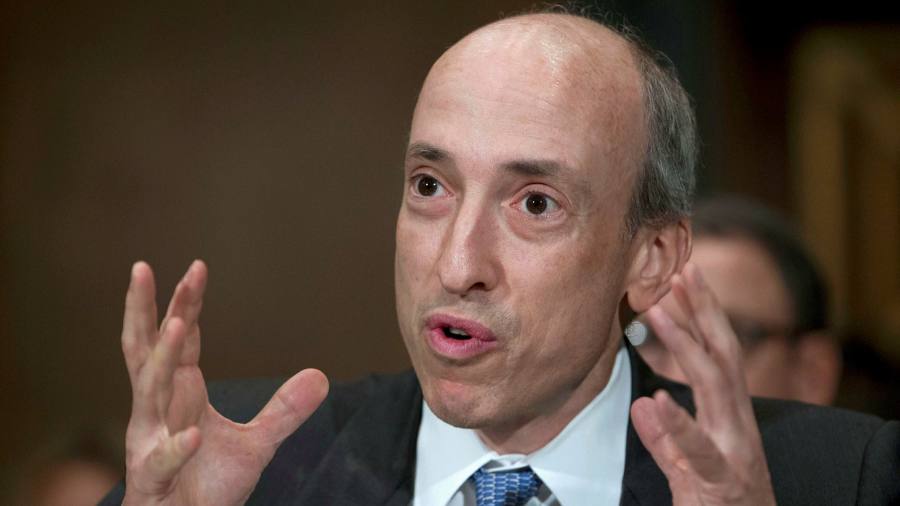