NEW YORK — Jacob deGrom matched a career best with 14 strikeouts over eight innings, but as is often the case for the two-time Cy Young Award winner, he failed to get any run support as the Miami Marlins blanked the New York Mets 3-0 Saturday.

DeGrom (0-1) looked unhittable early — until Jazz Chisholm Jr. barreled a 100.4 mph, 0-2 fastball thrown above the strike zone in the second inning. The left-handed hitter’s drive reached the second deck in right field and was estimated at 402 feet.

It was the first 0-2 homer deGrom has allowed in the majors.

“[Chisholm] sold out for it,” deGrom said. “Probably should have done a better job recognizing he was going to try to get to that fastball.”

The homer was all Miami could muster against deGrom. The right-hander reached 14 strikeouts for the fourth time — including three times against the Marlins. He allowed a run, five hits, walked none and threw 76 of his 95 pitches for strikes.

Plagued throughout his career by insufficient run support, deGrom was tagged with another disappointing loss. He even accounted for one of New York’s three hits.

Marlins left-hander Trevor Rogers didn’t make things easy for the Mets, fanning 10 in six to beat deGrom for the second time in nine major league starts. The 23-year-old got his first big league win against deGrom in a 5-3 victory last Aug. 31.

“Best in baseball, Jacob deGrom is,” Rogers said. “You really have to bring your best and then some. To see me and our whole team go out and compete with the best, it just shows you how good we are.”

A 2017 first-round draft pick, Rogers cruised against New York as he scattered three hits and two walks, retiring 11 straight in one stretch.

Rogers mixed a fastball averaging 95 mph with a slider and changeup, inducing 19 swing-and-misses among his 82 pitches. He ended his outing with strikeouts of Michael Conforto and Pete Alonso, stranding two runners to preserve a 1-0 lead.

Dylan Floro followed with a perfect seventh, Richard Bleier was helped by shortstop Miguel Rojas‘ diving catch to rob pinch-hitter Kevin Pillar during a 1-2-3 eighth, and Yimi Garcia completed the three-hitter for his first save, spelling struggling closer Anthony Bass.

New York closer Edwin Diaz, meanwhile, relieved deGrom and struggled. Starling Marte hit a leadoff double and scored the next at-bat on a single by Jesus Aguilar. Rojas added an RBI single before Diaz was pulled and booed off the mound.

Mets fans also jeered Conforto, who struck out three times to extend a slump to start what could be his final season in New York. The right fielder is set to become a free agent in the fall.

The 32-year-old deGrom looked better than ever in his eighth major league season. Not only is he averaging 99 mph with his fastball — up from 94 mph when he debuted in 2014 — he’s throwing it with more “rise,” too. The pitch is dropping one inch less on average than it did in 2020, making it look to batters like it’s moving up in the strike zone as it approaches.

DeGrom punched out at least 10 hitters for the 47th time, passing Dwight Gooden for second-most in Mets history, trailing only Tom Seaver’s 60.

New York starters have turned in four quality starts in the team’s first five games but sit at 2-3 on the season.

The Associated Press contributed to this report. 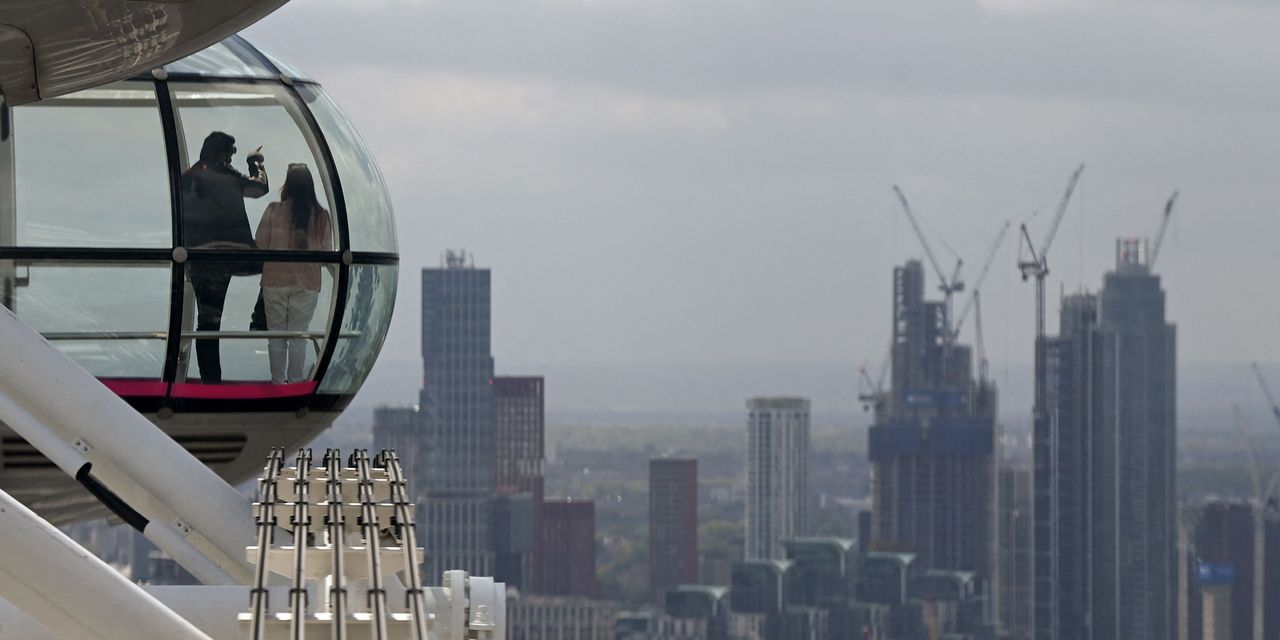 U.K. underperforms during value rallies, says JPMorgan Cazenove as it keeps neutral on the region
2 mins ago

U.K. underperforms during value rallies, says JPMorgan Cazenove as it keeps neutral on the region 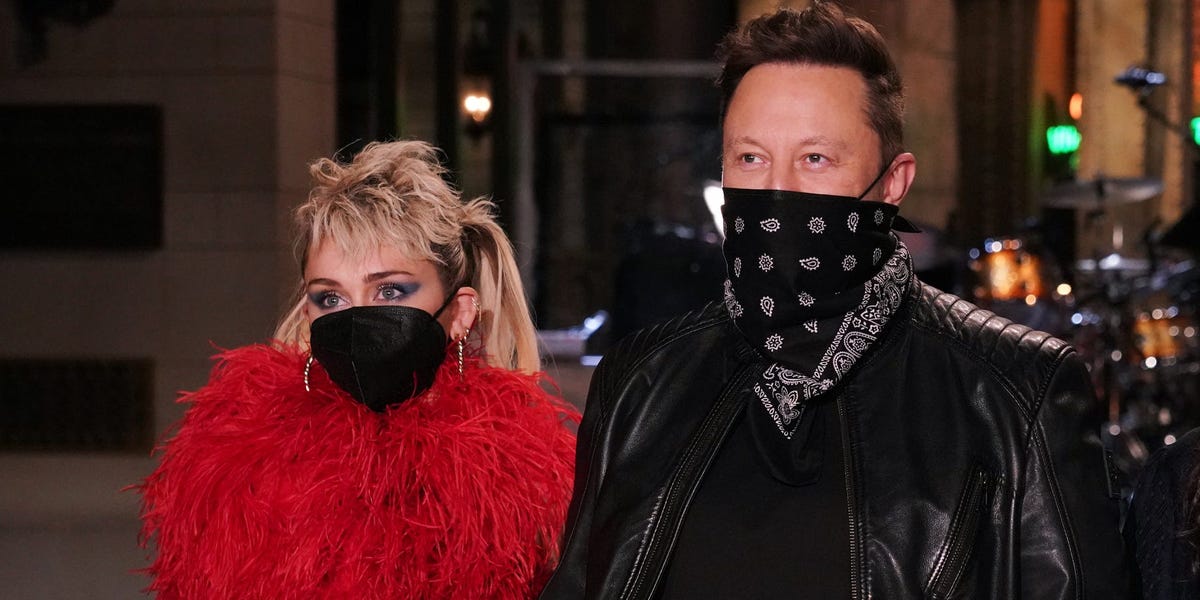 After filming SNL, Elon Musk and Grimes reportedly went to a crypto-themed afterparty where servers dressed as aliens handed out Dogecoin cupcakes
3 mins ago

After filming SNL, Elon Musk and Grimes reportedly went to a crypto-themed afterparty where servers dressed as aliens handed out Dogecoin cupcakes 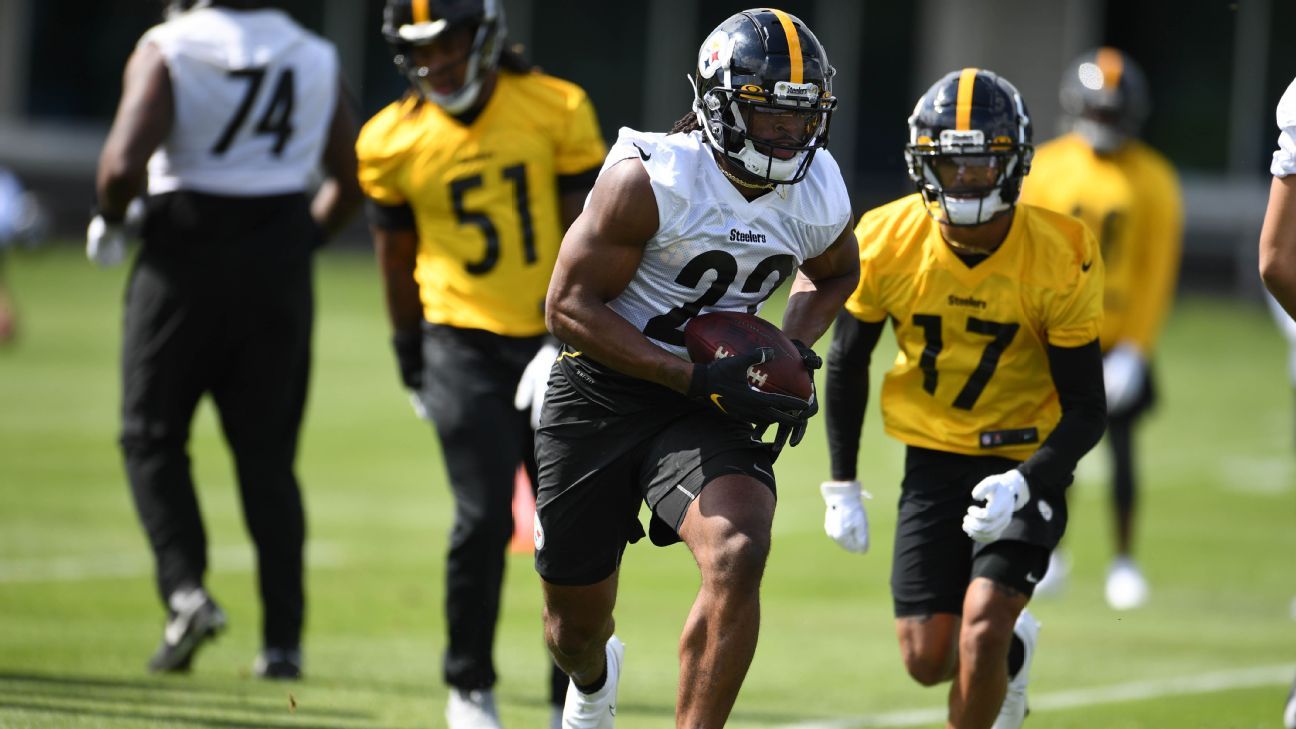