Paul Weir will be out as New Mexico’s head men’s basketball coach at the end of the season, the school announced Friday night.

Weir is expected to coach in the regular-season finale against Colorado State on Wednesday and in the Mountain West Conference tournament.

“Paul and I agree that a change of leadership in our men’s basketball program is in our best interest at this time,” athletic director Eddie Nunez said. “While this year has certainly been challenging for Coach Weir, his staff, and our student-athletes, after evaluating the overall program, it is the appropriate time for a new beginning. I want to thank Paul and his family for their commitment and service to New Mexico and we wish them the very best in the future.”

Weir took over at New Mexico in 2017 after a decade at New Mexico State. He spent nine seasons as an assistant coach for the Aggies and then was the head coach for one season, going 28-6 and leading them to the NCAA tournament.

The Canada native also has experience as an assistant coach at Iowa and Northwestern State. 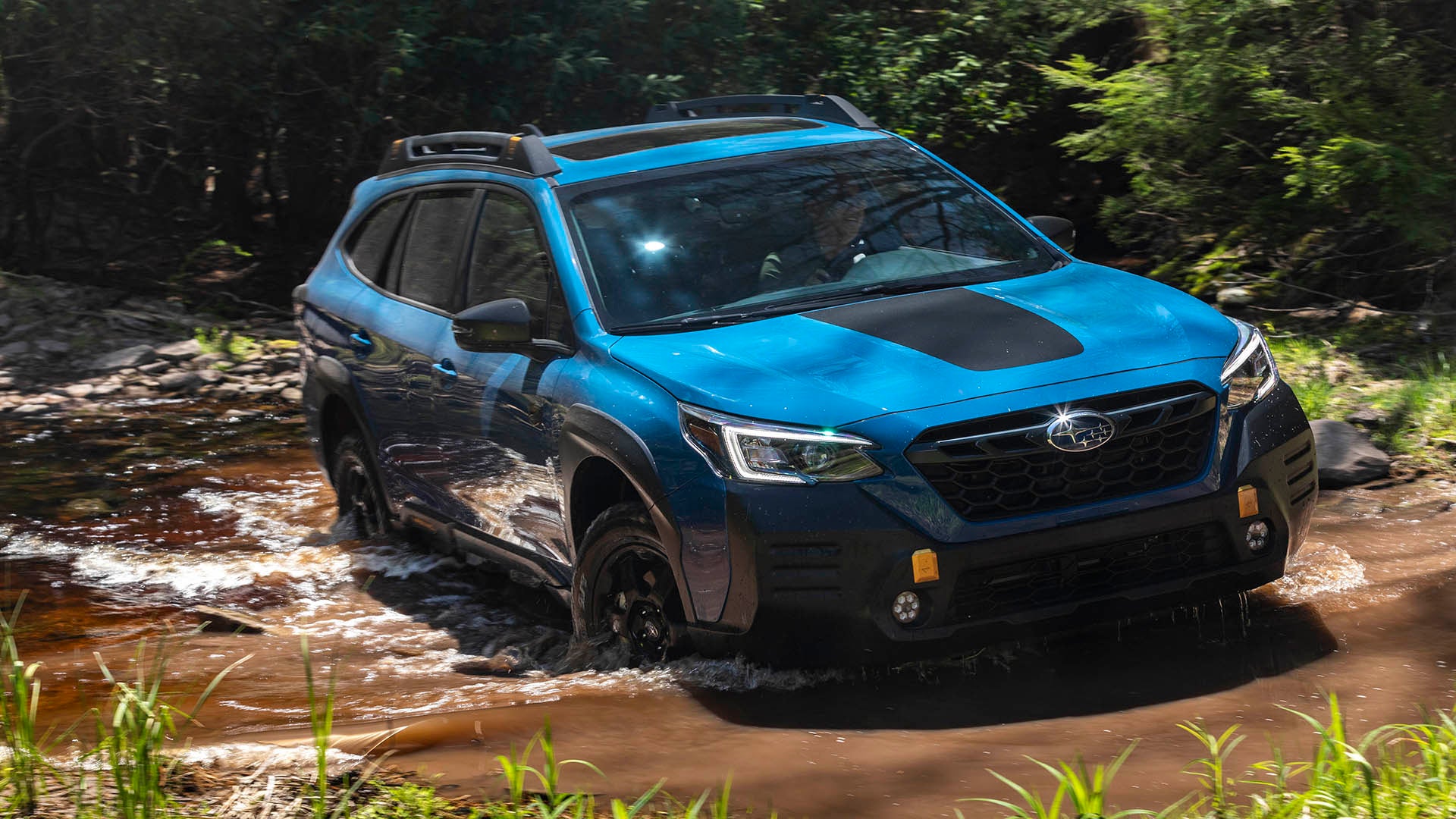 2022 Subaru Outback Wilderness Review: The Most Off-Road-Capable Subie Wagon Since the 1980s
4 seconds ago

2022 Subaru Outback Wilderness Review: The Most Off-Road-Capable Subie Wagon Since the 1980s 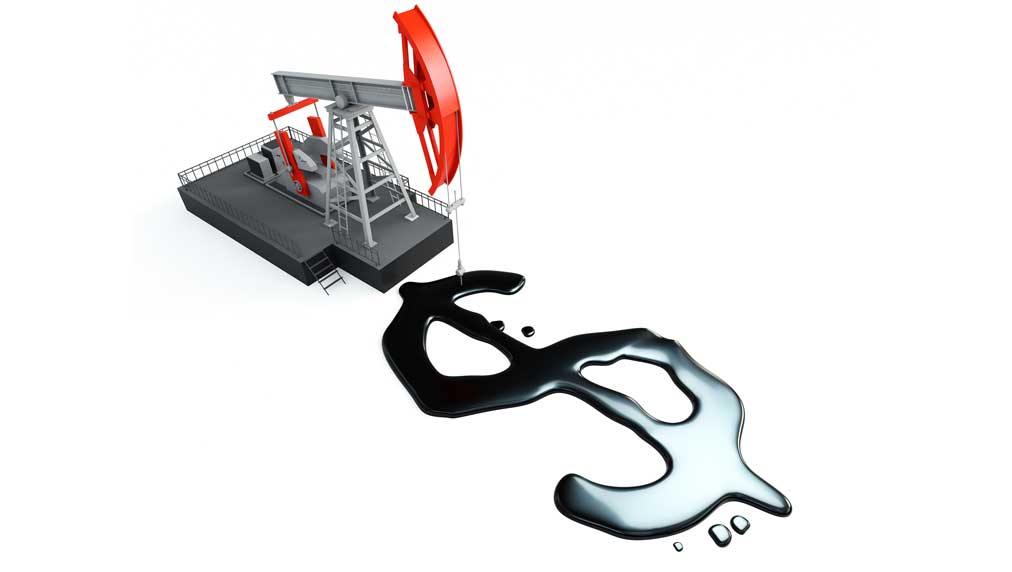