For club executives, the question of whether to manipulate the service time of young players has been like the steroid quandary was for players in the 1990s. Teams have the option of making decisions based entirely in good faith. Some clubs have operated this way. Fernando Tatis Jr. was on the Padres’ Opening Day roster in 2019, for example.

But teams that take this path also run the risk of sacrificing a competitive advantage that most of their opponents have. Other teams get to maintain control over their best young players for longer, gleaning financial benefit along the way. This is what ex-Mariners CEO Kevin Mather talked about out loud in a way that a lot of his peers never did, before he had to resign. For a lot of teams, service-time manipulation has been standard operating procedure.

If there was a time when even small-market teams might feel like they could bypass those bad-faith decisions, it could be in 2021 — the last season before the expiration of the current Collective Bargaining Agreement (CBA). Some club officials assume that one way or another, noncompetitive behaviors — like service-time manipulation or tanking — might be addressed. There is a lot of sentiment, even on the management side, that this stuff needs to be cleaned up.

Teams could make decisions based on the anticipation that the rules might change in the next CBA, so holding a worthy player in the minors in 2021 might not really pay off for 2022 and beyond. And because of Mather’s comments and the players’ increasing use of social media to punch back against MLB, there might be even more scrutiny if a top prospect is inexplicably stuck in Triple-A or Double-A.

With all of that in mind, here’s how some of the best prospects could be handled:

Andrew Vaughn, Chicago White Sox
The White Sox’s masher has only 245 plate appearances in the minors after being picked third overall in the 2019 draft. But the team seems open-minded about the possibility of opening the season with Vaughn in the big leagues, sharing time at first base and designated hitter with Jose Abreu. Vaughn will turn 23 on April 3. Typically, teams fret about young players adjusting to a DH role. But the White Sox love Vaughn’s makeup, how unflappable and adaptable he is. The White Sox also know that as Abreu moves through the back half of his career, he probably would benefit from more days at DH. It’s possible that like Yordan Alvarez, Vaughn will be perfectly at ease as a DH.

Something else worth watching: The White Sox have been very aggressive in getting their core youngsters under contract — Tim Anderson, Yoan Moncada, Luis Robert and Eloy Jimenez. Vaughn seems like a natural candidate for a multiyear deal.

J.J. Bleday, Miami Marlins
That Derek Jeter is among what is a diminishing number of former players running baseball ops departments probably works for the Marlins’ prospects, because Jeter is on the record about how he doesn’t like service-time machinations. Rather, Miami’s roster choices are seemingly almost entirely merit-based, so it’ll be interesting to see how they handle Bleday. The fourth overall pick in 2019, Bleday played 38 games in High A that season and no games last year. Plus, the Marlins have some depth among outfielders. Bleday’s chances for forcing his way into the big league lineup probably could be augmented if MLB and the players’ association find a way for implementation of the universal DH in 2021.

Jarred Kelenic, Seattle Mariners
That Kelenic suffered a knee strain last week takes pressure off the Mariners to quickly promote him to the big leagues. After he recovers, Seattle can start him in the minors to continue his development — he has played just 21 games above Double-A — and wait for him to force his way to the big leagues.

Wander Franco, Tampa Bay Rays
The superstar prospect is expected to start the year in the minor leagues after losing a year of development in 2020. But he is highly advanced and a great athlete. If he dominates early, it might be possible that he pushes his way to the big leagues during the 2021 season. With Willy Adames established at shortstop for Tampa Bay, Franco might be more likely to break in at another spot, like third base. 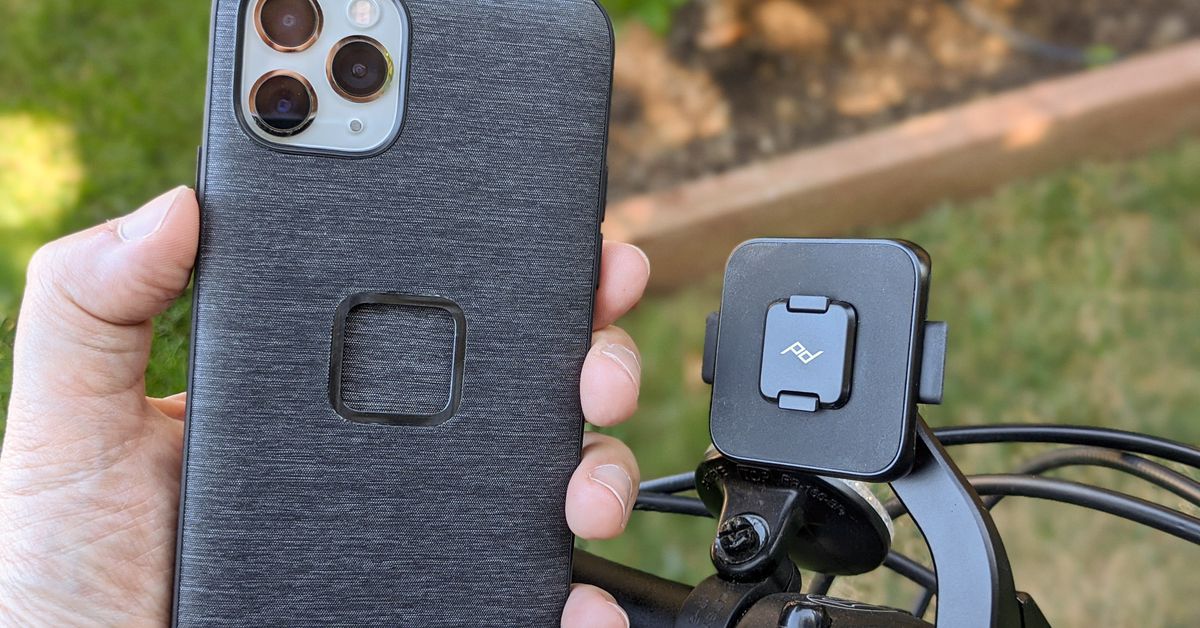 Traders call off raisin auctions in Maharashtra
4 mins ago 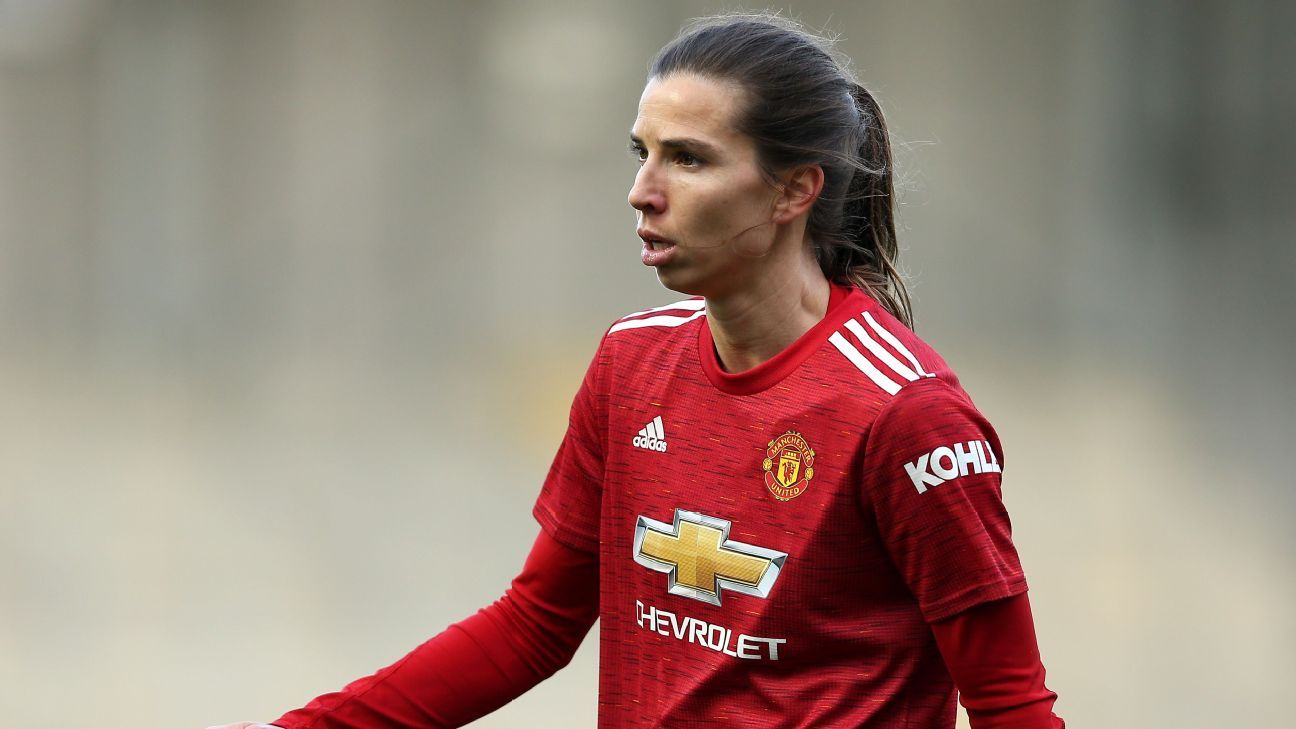 Man United’s Heath returns to U.S. with injury
6 mins ago 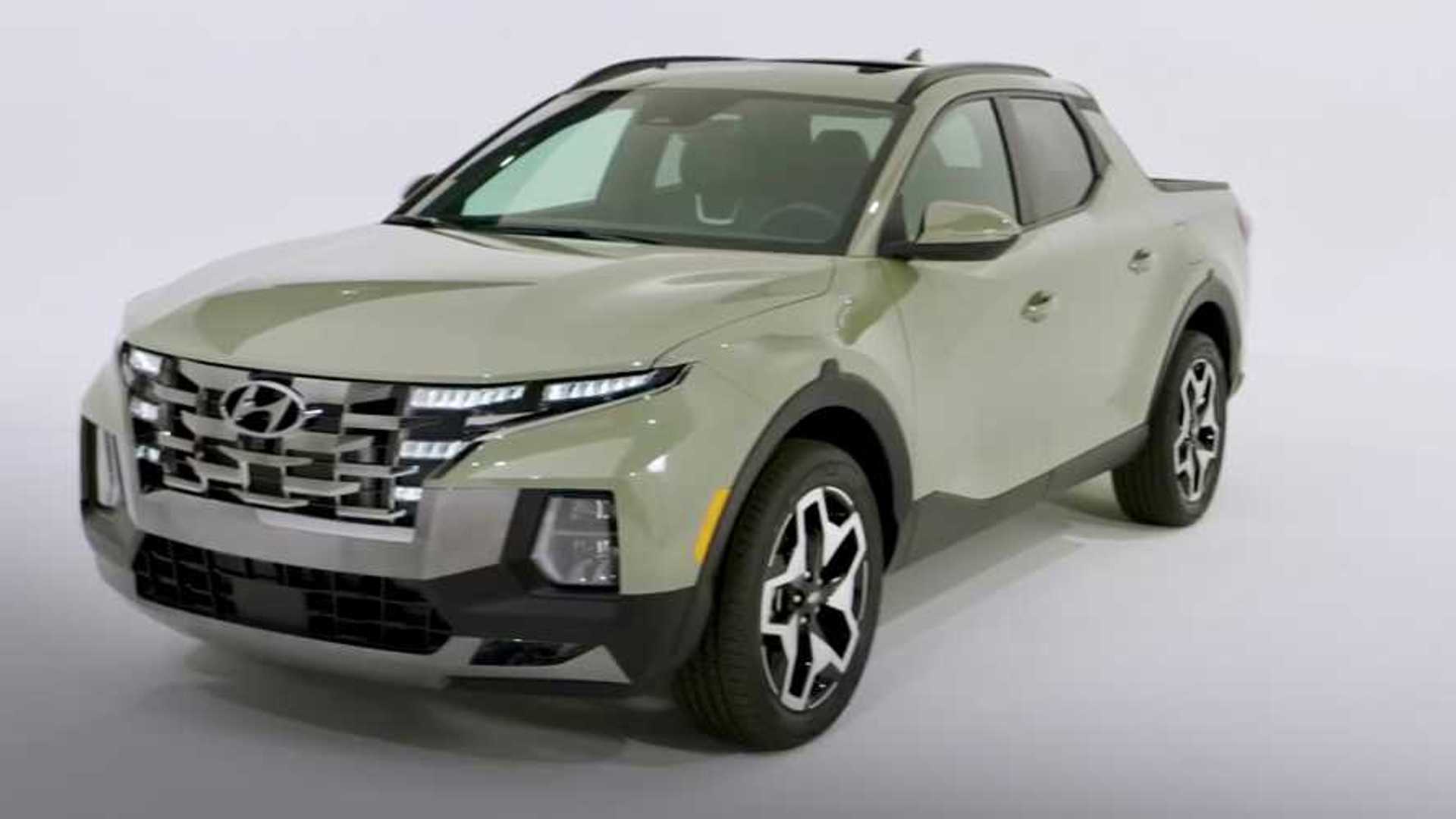