The high temperatures and pressures of the Earth’s mantle forge carbon-rich minerals known as carbonates into diamond. But less is known about the fate of carbonates that travel even deeper underground—depths from which no sample has ever been recovered.

Now, Michigan State University’s Susannah Dorfman and her team are unearthing an answer with lab tools that mimic these extreme conditions.

“What we were interested in is, when is carbon not diamond?” added Dorfman. In a paper recently published in Nature Communications, scientists in Dorfman’s Experimental Mineralogy Lab at MSU redefined the conditions under which carbonates can exist in the earth’s lower mantle, expanding our understanding of the deep carbon cycle and the Earth’s evolution.

“The circulation of carbon and minerals from the surface of the Earth through subduction to the base of the Earth’s mantle has been happening for billions of years,” said Dorfman, assistant professor in the Department of Earth and Environmental Science, or EES, in the College of Natural Science and co-author of the paper. “Our lab asks, ‘How can we use experiments to predict what it looks like and to follow it chemically?'”

During subduction, surface carbonates—think limestone and coral skeletons—hitch a ride on cold slabs of rock diving under the Earth’s crust through tectonic motion fueled by the mantle’s heat. Some carbonates melt and are spewed back into the atmosphere by volcanoes. Some travel further down and are pressed into diamonds.

But some carbonates make it even deeper, toward the boundary between the planet’s mantle and core almost 1,800 miles below the surface. Dorfman’s team was interested in learning their fate. The team’s previous research showed that some carbonates could indeed escape being melted or turned into diamonds in a hot, oxygen-poor environment like the core-mantle boundary, but no one knew what form they would take in a real rock until now.

In the study, Dorfman and co-author Mingda Lv, a fifth year EES doctoral student, conducted highly complex experiments to synthesize mantle rock and illuminate the fate of those deeply subducted carbonates for the first time.

“For this project, we wanted to know how carbonate would coexist with the majority of mantle silicates when subducted to the lower mantle,” Lv said. “We designed the experiments to extend the pressure and temperature conditions on these minerals to high regimes, simulating conditions at the core-mantle boundary of the earth.”

Their experiments required a device made of material with the highest-pressure tolerance of any substance on Earth—diamonds.

“The diamond anvil cell, even though it is something you can hold in your hand, gives us the very highest pressures in any lab without using explosions,” Dorfman said. “All of what we know about what goes on in the center of planets is dependent on this device.”

Dorfman and Lv successfully assembled thin carbonate and silicate discs like a sandwich between the two diamonds of the diamond anvil cell. Then, they squeezed the discs together like a mineral panini and used powerful lasers to heat them to soaring temperatures of up to 4,500 F.

The result was something no one thought possible, a synthesized form of highly pressurized calcium carbonate rock that could exist in lower mantle conditions.

“Before this study, the idea was that you should never have calcium carbonate in the deep earth, but only in a shallow environment where it hasn’t gotten down to great depths,” Dorfman said. “Our experiments show that toward the base of the mantle, the chemical reaction changes direction and swaps minerals like partners in square dancing—the magnesium and calcium swap their carbonate and silicate partners producing calcium carbonate and magnesium carbonate.”

The size of their newly synthesized rock was only the width of a human hair, and the individual crystals comprising the rock were up to 1,000 times smaller. To read between the diamonds, Dorfman and Lv needed the sharpest knife and brightest light they could find.

They used the extremely powerful particle accelerator technology at Argonne National Lab in Illinois to focus X-ray light to a tiny point and illuminate what they had created. Then, with the help of collaborators at the Institute of Earth Physics of Paris and the University of Michigan’s Center for Materials Characterization, they used ion beams to slice the new rock into cross sections.

Finally, using the state-of-the-art electron microscopy techniques at MSU’s Center for Advanced Microscopy, they successfully characterized the elemental distribution of their recovered samples.

“Without these labs, we would never have been able to directly observe what is going on in our experiments,” Lv said. “Our collaboration with these facilities is a highlight of the study.”

“We know that a vast majority of the earth’s carbon isn’t up in the atmosphere, it’s in the interior, but our guess as to how much and where depend mostly on measurements of chemical reactions,” Dorfman added. “Mingda Lv’s work shows that calcium carbonate can be stable in mantle conditions and provides a new mechanism to take into account when we make models of the carbon cycle inside the earth.” 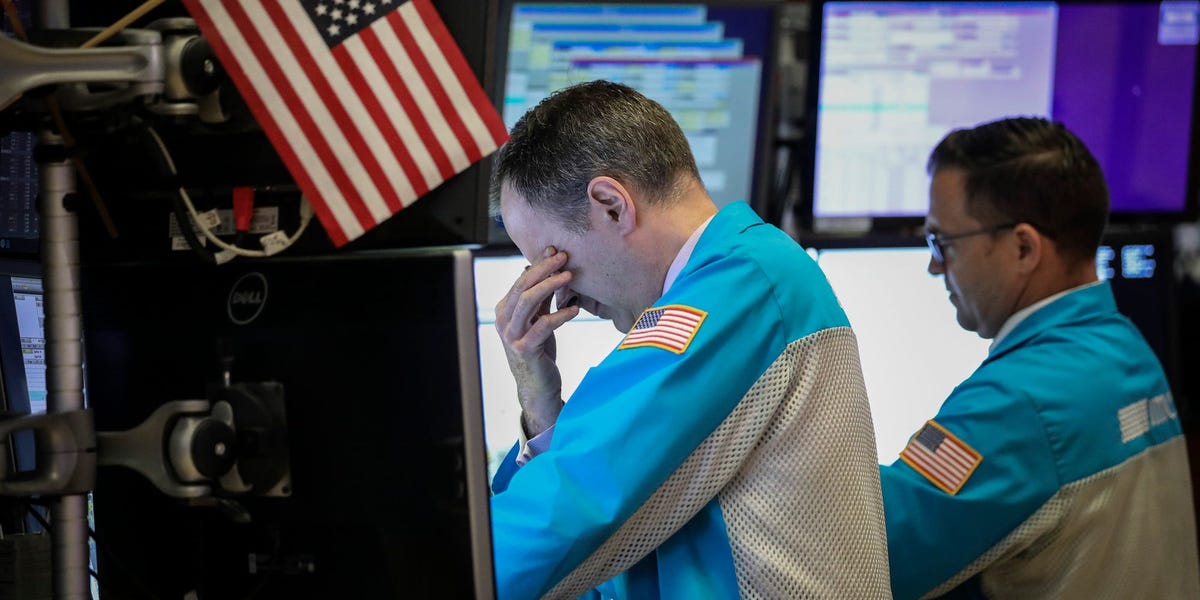 The chief strategist at a $1.5 billion firm breaks down why stocks are staring down a period of weak returns in the months ahead as investors misjudge the recovery — and says they are also mistaking how the Fed will react to inflation
3 seconds ago 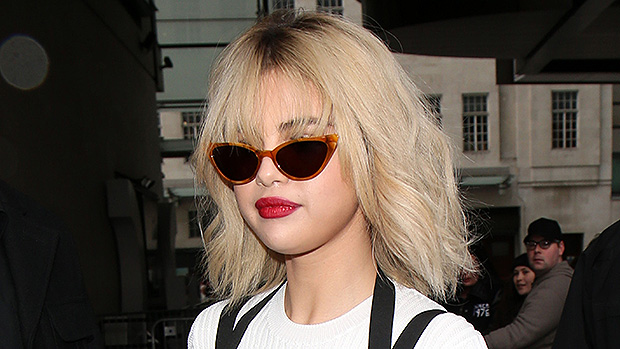 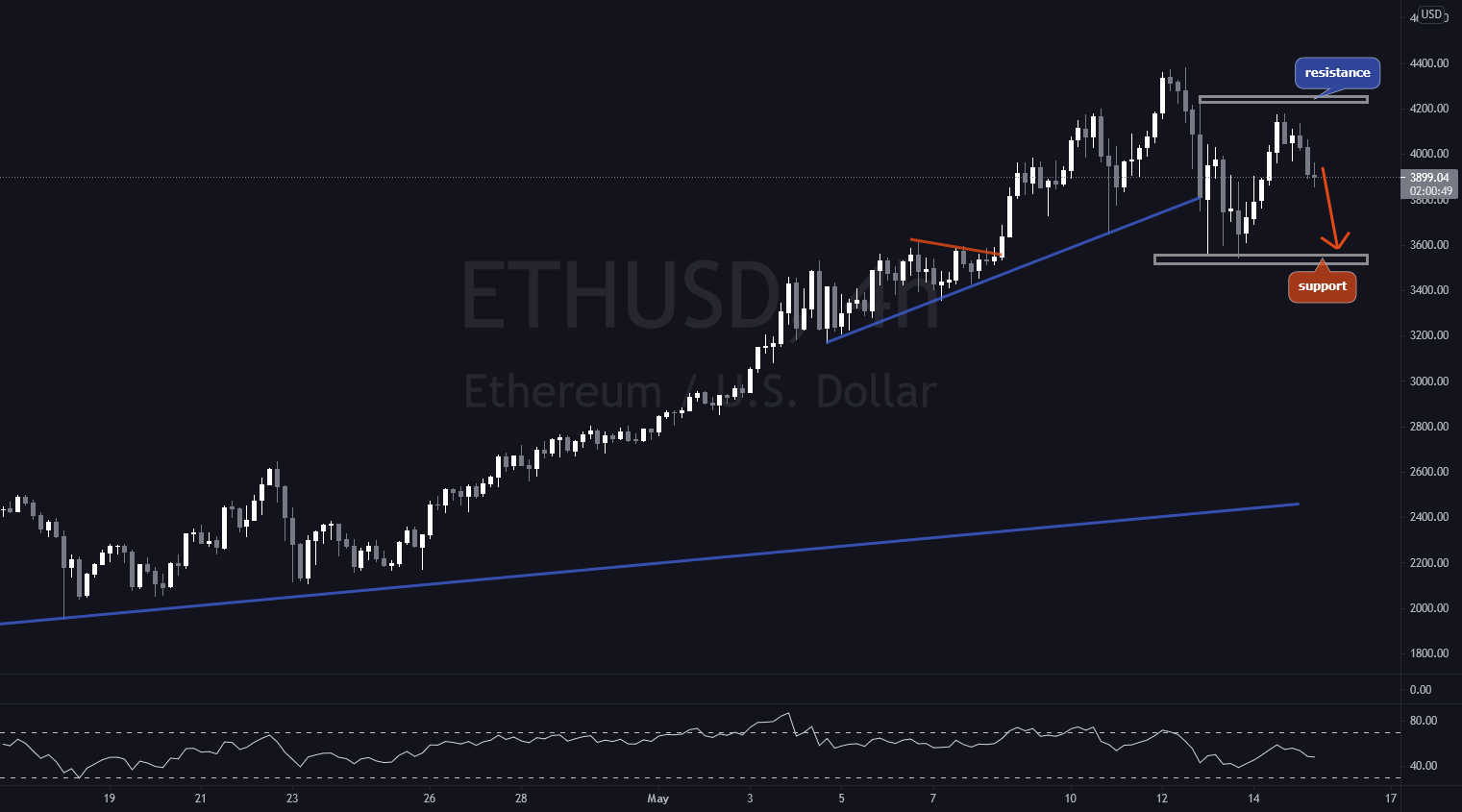 ETHUSD (Ethereum) – Week 20 – Between 2 important areas for BITSTAMP:ETHUSD by financialflagship
12 mins ago

ETHUSD (Ethereum) – Week 20 – Between 2 important areas for BITSTAMP:ETHUSD by financialflagship 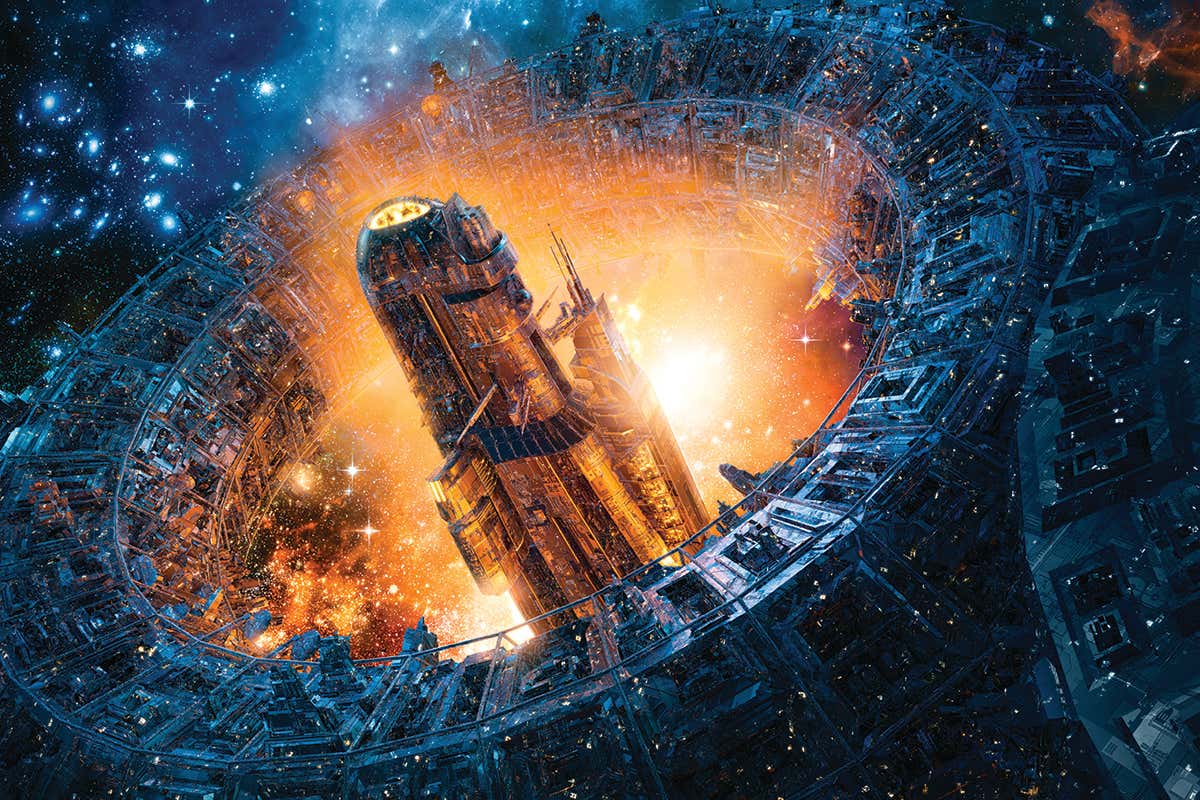 Shards of Earth review: A rip-roaring space opera with a psychic twist
13 mins ago

Shards of Earth review: A rip-roaring space opera with a psychic twist