The researchers selected a handful of microbes including a pair of bacterial “extremophiles”—which are microorganisms that thrive in environmental fringes—found in areas on earth with Mars-like traits. (NASA/)

As the Perseverance Rover hunts for evidence of past life on Mars, researchers back on Earth are investigating just how tricky it might be for living organisms to survive there now. Mars is “generally regarded as hostile to life as we know it,” according to a new study published in the journal Frontiers in Microbiology. But exactly how hostile is a lingering question. To find out, a team of microbiologists and other scientists shot some microbes into the stratosphere.

In the study, published on February 22, the international team, from the German Aerospace Center and NASA, launched samples of bacteria and fungi high into the middle of the stratosphere (the second layer of Earth’s five-tier atmosphere) above New Mexico, where they tested the microbes’ response to a set of formidable Mars-like conditions. The team put bacterial cells and mold spores into a newly-developed experimental container called, fittingly, the MARSBOx (“Microbes in Atmosphere for Radiation, Survival, and Biological Outcomes Experiment”), which was hurled about 24 miles up into the air on one of NASA’s scientific balloon flights launched in 2019.

“Some microbes, in particular spores from the black mold fungus, were able to survive the trip, even when exposed to very high UV radiation,” Marta Cortesão, one of the coauthors of the study, said in a statement.

In an actual trip to Mars, the study suggests, pigmented fungal spores could make the trip accidentally, so the researchers wanted to see what would happen if this did occur. Previous studies have examined microbial resilience in other intense Martian-esque environments, such as the McMurdo Dry Valleys in Antarctica, the researchers write—but the earth’s middle stratosphere, in the daytime, provides “a unique combination of environmental insults that more closely resemble conditions on the Red Planet,” including pounding levels of radiation, dryness, extreme temperatures, and low oxygen.

The researchers selected a handful of microbes including a pair of bacterial “extremophiles”—which are microorganisms that thrive in environmental fringes—found in areas on earth with Mars-like traits. (One, S. shabanensis, was taken from the harsh, salty depths of the Red Sea.) Other microbes included the bacteria S. capitis, which lives on human skin and has been found in the International Space Station, and another was a common fungus associated with black mold, Aspergillus niger—also a space station hitchhiker. Past studies have explored how well bacteria might survive on Mars, but we know less about fungi, Smith says.

To prepare the organisms for their trip, the researchers dried them onto disks and loaded the microbes into a smaller container within the MARSBOx, says David J. Smith, an astrobiologist at NASA’s Ames Research Center and a coauthor on the study. In addition to the stressors imposed by the middle stratosphere, that smaller container was filled with Martian pressure and gases. A glass panel at the top allowed radiation to flow through, while preventing the microorganisms from leaking out, Smith said.

The experience, which lasted a little over 5 hours, was probably a pretty harrowing day for the teeny microbes.

“Imagine your very worst day at the beach without sunscreen,” said Smith. (Others perhaps had a better time: Prominent in the launch video are Space Turtle and Space Penguin, a pair of adventurous toys belonging to the kids of NASA employee Chris J. Field.)

In the lab, the researchers found that the mold spores “were highly resistant to all tested conditions,” the study says.

There are long-standing worries about “forward contamination” in space, and on Mars in particular, says Columbia University astrobiologist Caleb Scharf, who was not involved in the study. This is because, he told Popular Science in an email, “if Earth organisms contaminate the environment it could hugely complicate our efforts to detect indigenous lifeforms, to learn about life beyond the Earth.” And if a delicate ecosystem were to exist on Mars, we could mess that up with our own microbial trail. It’s a major issue, he says.

“The experiment yields quantitative insights into the kinds of contaminants we might need to be most concerned with,” says Scharf. One of the study’s limitations is, of course, that the organisms did not actually make the trip to Mars, he said, “and of course there could be other factors on Mars such as the chemistry of the surface.”

The MARSBOx does provide an effective set-up for future inquiries, the study authors say, and the findings “underscore the importance of including fungal spores” in future studies and policies involving forward contamination on Mars. This area of research, joint lead author Katharina Siems said in a statement, is important for understanding potential health risks to astronauts—and some microbes, she said, “could help us produce food and material supplies independently from Earth, which will be crucial when far away from home.”

With this research, “we’ve got four more examples of how terrestrial microbes respond to Mars-like conditions,” said Smith. “And, you know, we’re just scratching the surface.” 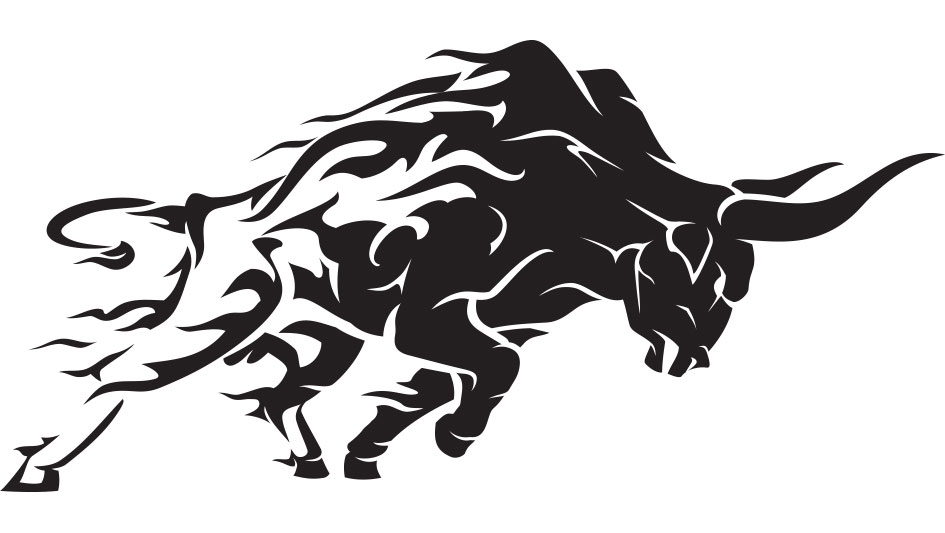 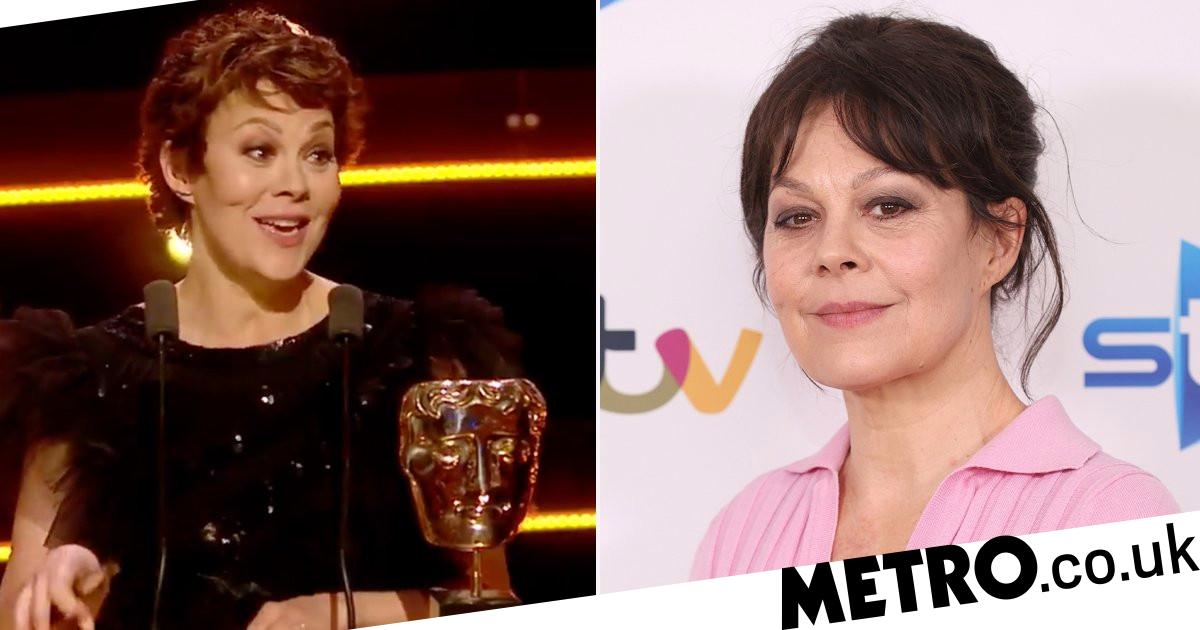 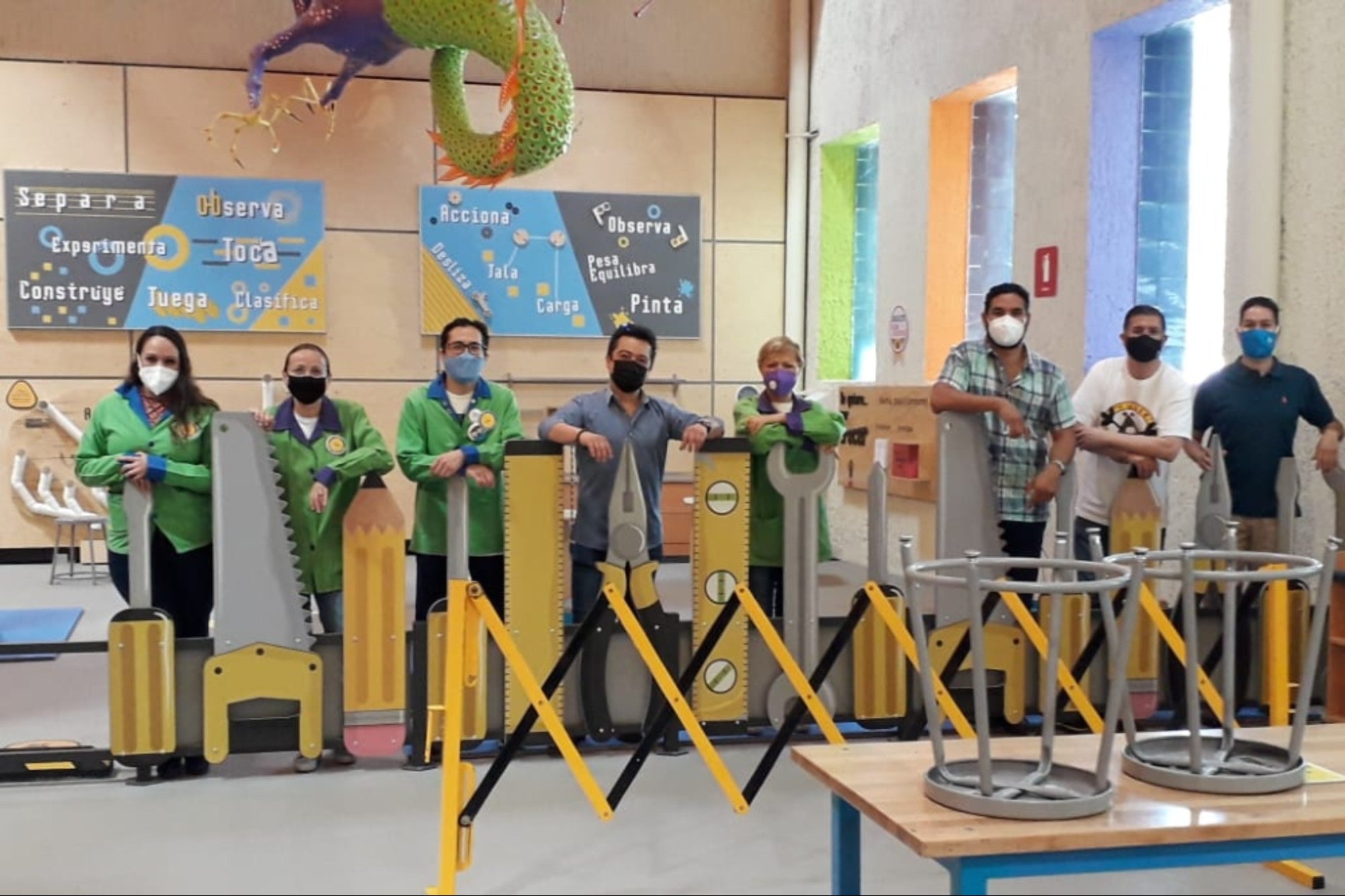