Rogers noted that most of Apple’s App Store revenue comes from games, and she asked Cook why developers can’t use other payment methods to sell in-app purchases, or at least tell users they can make those transactions elsewhere. “If they wanted to go and get a cheaper Battle Pass or V-Bucks, and they don’t know they’ve got that option, what is the problem with Apple giving them that option?” she asked.

“If we allowed people to link out like that, we would in essence give up our total return on our [intellectual property],” Cook said bluntly. Apple has talked repeatedly about the work it puts into maintaining the App Store and the iOS platform, and it’s accused companies like Epic of wanting a free ride.

Rogers made the opposite case. “The gaming industry seems to be generating a disproportionate amount of money relative to the IP that you are giving them and everybody else. In a sense, it’s almost as if they’re subsidizing everybody else,” she said.

Cook countered that Apple’s many free apps attracted a larger audience than developers could get on their own. “We need a return on our IP. We have 150,000 APIs that we create and maintain, and numerous developer tools, and the customer service piece of dealing with all these transactions,” he said.

But Rogers didn’t sound convinced. She asked why Apple wouldn’t take a cut of something like a banking app transaction: “You don’t charge Wells Fargo, right? Or Bank of America? But you’re charging the gamers to subsidize Wells Fargo.” When Cook said it was because Apple specifically charged for digital goods sales, Rogers noted that Apple itself had defined that rule — saying it was a deliberate choice of business model.

She also said it didn’t sound like Apple’s recent App Store price drops were motivated by competition — just fear of regulation and lawsuits. “The issue with the $1 million Small Business Program, at least from what I’ve seen thus far: that really wasn’t the result of competition. That seemed to be a result of the pressure that you’re feeling from investigations, from lawsuits, not competition,” said Rogers.

Cook replied that after Apple had lowered some commissions to 15 percent, Google did the same, indicating that there was competition, but the judge was dismissive of this argument. “I understand perhaps that [was the issue] when Google changed its price, but your action wasn’t the result of competition,” she said.

The heart of the issue, for Rogers, seems to be a survey that indicates 39 percent of developers were “somewhat” or “very” dissatisfied with Apple’s distribution services. “How is that acceptable, and how is it — assuming those numbers are true — how is it that you’re feeling any motivation and incentive to address their needs?” she asked Cook.

Cook said that sometimes, developers’ and users’ needs conflict — and Cook emphasized in his earlier testimony that Apple puts users first. But he acknowledged that he didn’t regularly get surveys on developer satisfaction.

We won’t know the verdict of Epic v. Apple for weeks or months, and there’s one day of arguments left in court. The exchange with Cook doesn’t necessarily tell us how Rogers will eventually rule, and it certainly doesn’t mean Epic will get some of its bigger demands met. It does suggest, however, that Rogers is seriously considering Epic’s argument that Apple has too much control over one specific part of iOS.

You can find the full exchange between Rogers and Cook below.

Judge Yvonne Gonzalez Rogers: At the beginning of your testimony, you indicated that you wanted to focus on users. I’ve seen evidence that a significant portion of revenue from in-app purchases comes from gamers. Have you seen evidence to that effect?

Apple CEO Tim Cook: I have, your honor.

Rogers: And it’s incredibly significant — compared to all other users, revenue is coming from gamers more than anyone else, am I right in my current understanding?

Cook: The majority of the revenue on the App Store comes from games.

Rogers: The other thing you said is that you want to give users control.

Cook: Right. For their data.

Rogers: So what is the problem with allowing users to have choice, especially in a gaming context, to have a cheaper option for content?

Cook: I think they have a choice today. They have a choice between many different Android models of smartphone or an iPhone, and that iPhone has a certain set of principles behind it, from safety and security to privacy.

Rogers: But if they wanted to go and get a cheaper Battle Pass or V-Bucks, and they don’t know they’ve got that option, what is the problem with Apple giving them that option? Or at least the information that they can go and have a different option for making purchases?

Cook: If we allowed people to link out like that, we would in essence give up our total return on our IP.

Rogers: But you could also monetize it a different way, couldn’t you? I mean, that is, the gaming industry seems to be generating a disproportionate amount of money relative to the IP that you are giving them and everybody else. In a sense, it’s almost as if they’re subsidizing everybody else.

Cook: The bulk of the apps on the App Store are free, so you’re right that there is some sort of subsidy there. However, the way I look at that, Your Honor, is that by having such a large number of apps that are free on the store, it increases the traffic to the store dramatically, so the benefit somebody gets is a much higher audience to sell to than they would otherwise if there weren’t free apps there.

Rogers: So your logic then is that it’s more of a customer base, not an IP, then?

Cook: It’s both, because we need a return on our IP. We have 150,000 APIs that we create and maintain, and numerous developer tools, and the customer service piece of dealing with all these transactions.

Rogers: But let me ask you, so banking apps. I have multiple banking apps, I haven’t paid for them, but I suspect other than the $99, you don’t charge Wells Fargo, right? Or Bank of America? But you’re charging the gamers to subsidize Wells Fargo.

Cook: In the gamers example, they’re transacting on our platform.

Rogers: People are doing lots of things on your platform.

Cook: But this is a digital transaction with an observable change in currency.

Rogers: It’s just a choice of a model.

Cook: We’ve made a choice. There are clearly other ways to monetize, but we chose this one, because we think this one overall is the best way.

Rogers: Well, it’s quite lucrative. But it seems to be lucrative and focused on purchases that are being made frankly on an impulse basis — that’s a totally different question, about whether that’s a good thing or not, it’s not really right for antitrust law — but it does appear to be disproportionate. I understand this notion that somehow Apple’s bringing the customers to the users. But after that first time, after that first interaction, the [developers] are keeping the customer with the games. Apple’s just profiting off that, it seems to me.

Cook: I view it differently than you do, Your Honor. I view that we are creating the entire amount of commerce on the store, and we’re doing that by focusing on getting the largest audience there. We do that with a lot of free apps, so [even if] we don’t collect a commission from them they bring a lot to the table. And then we have the majority of other people that pay 15 percent, and only the people that are really profiting in a major way are paying 30 percent.

Rogers: Yeah, but the 15 percent, right… you would agree with the basic proposition that competition is good?

Rogers: You don’t have competition in those in-app purchases, though.

Cook: Sure, I mean somebody could go if they’re a gamer they could go buy it on the Sony PlayStation or the Microsoft Xbox or the Nintendo Switch.

Rogers: Only if they know, right?

Cook: Yeah, but that’s up to the developer to communicate.

Rogers: And only if they decide to switch in terms of how they do things, right?

Cook: Usually people have both.

Rogers: The issue with the $1 million Small Business Program, at least from what I’ve seen thus far: that really wasn’t the result of competition. That seemed to be a result of the pressure that you’re feeling from investigations, from lawsuits, not competition.

Cook: It was the result of feeling like we should do something from a COVID point of view, and then electing to instead of doing something very temporary, to do something permanent. And of course we had the lawsuits and all the rest of the stuff in the back of our head, but the thing that triggered it was, we were very worried about small business.

Rogers: Okay, but it wasn’t competition.

Rogers: I understand perhaps that when Google changed its price, but your action wasn’t the result of competition.

Cook: It was the result of feeling like we should do something for small business.

Cook: I’m not familiar with Steam and their financial model. One of the things that’s missed here is that there’s a huge competition for developers. It’s not just competition on the user side, it’s also with the developer side, in addition to the users. You can imagine that if we had an above-market kind of commission, people just wouldn’t develop for us.

Rogers: Let’s talk about developers. I’m seeing evidence in the record that there’s a survey of developers — I’m going to share the results of this bar graph that was presented to me. I don’t know how accurate it is, because I looked for the source document and couldn’t find it. But this survey indicated that 39 percent of developers were either very dissatisfied or somewhat dissatisfied with Apple’s distribution services. 36 percent were somewhat satisfied or very satisfied, and 19 percent didn’t go either way, they’re in the middle. So with 39 percent of all your developers dissatisfied, how is that acceptable and how is it — assuming those numbers are true — how is it that you’re feeling any motivation and incentive to address their needs?

Cook: I’m not familiar with the document you’re referencing, and so it’s hard to comment on certain specifics. But keep in mind that on a weekly basis, we’re rejecting 40 percent [of apps sent for review], so there’s definitely some friction in the system. But this friction is what produces a curated experience for users, that they love and they can go somewhere and be assured that it’s safe and trusted. So sometimes the developer and the user, their interests don’t intersect.

Rogers: But it doesn’t seem to me that you feel under pressure or competition to actually change the manner in which you act to address the concerns of the developers — again, if these numbers are right.

Cook: I would look at it in a different way. We turn the place upside down for developers. Look at a complaint that I might get, and look at the amount of time for a change to be made in the company. It’s amazing, actually.

Rogers: We’ve seen a number of profit and loss statements, and again you see the 100 binders behind me — I don’t recall seeing any other surveys or any other business records showing that you routinely conduct surveys regarding developer satisfaction and that you in fact move or make changes. I take with a grain of salt each side’s anecdotal evidence. What I’m looking for are aggregates. Do you do that?

Cook: I don’t know if we do that. That would be something that Phil [Schiller] would know.

Rogers: You certainly as the CEO then don’t receive regular reports on that. 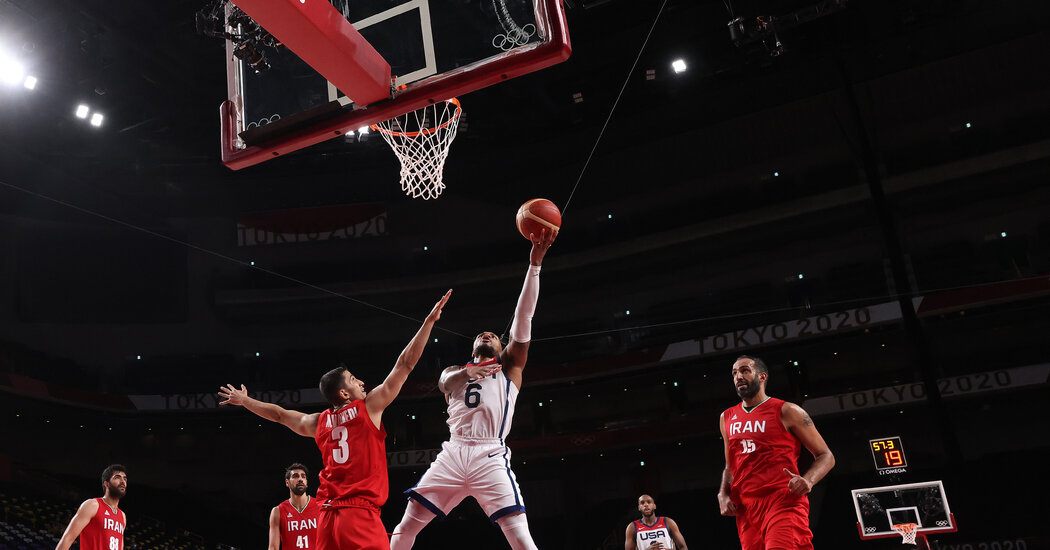 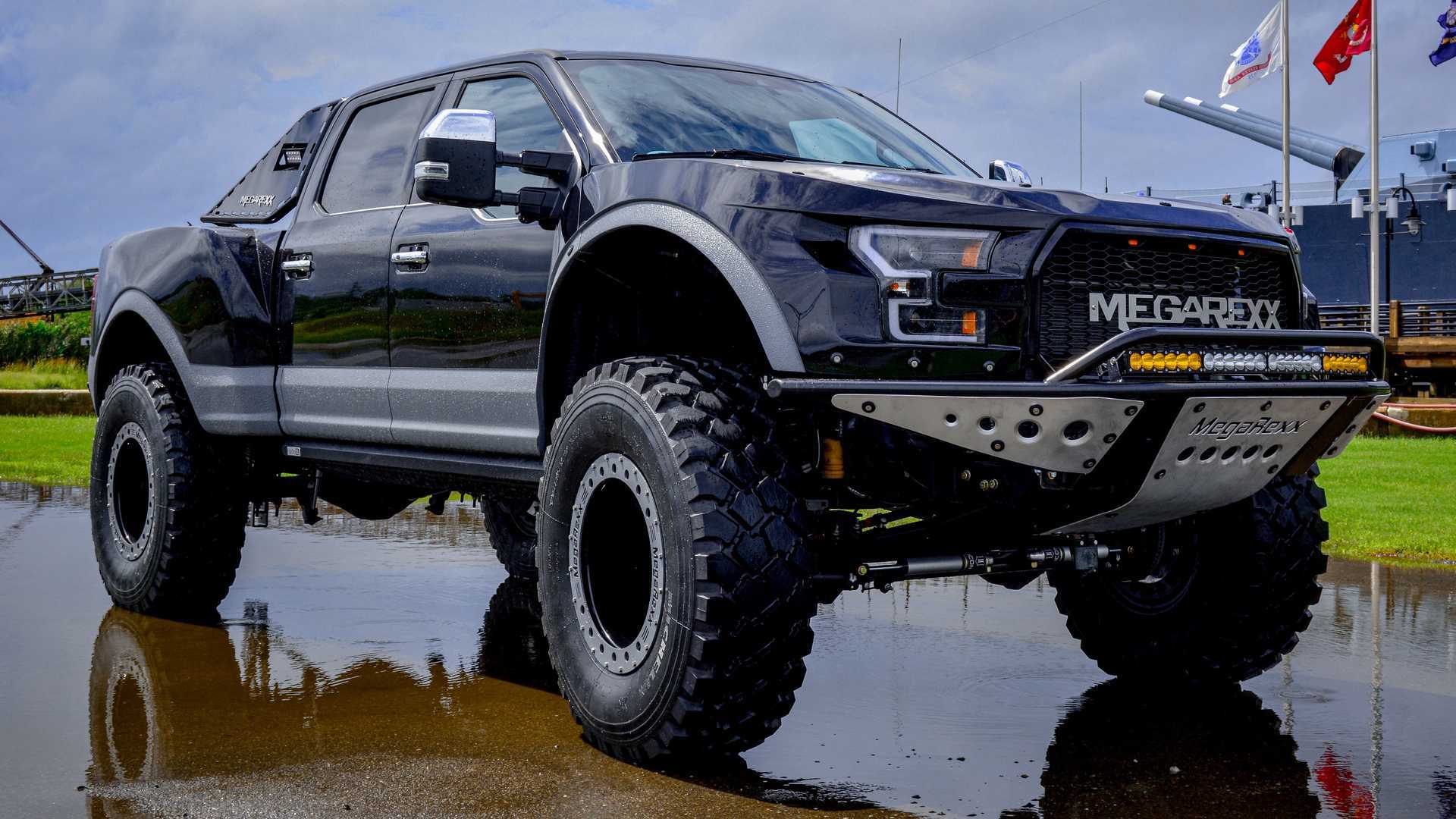 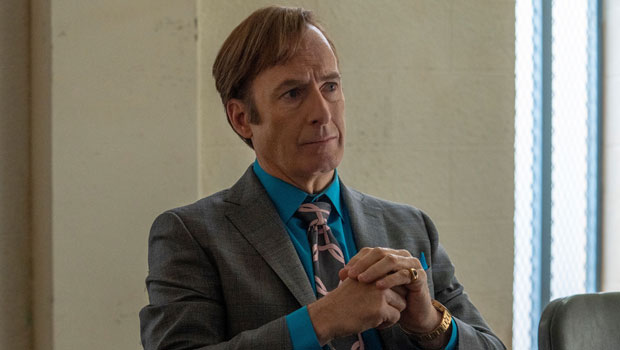 Rolex Rings IPO fully subscribed on Day 1, grey market premium at 50%; should you subscribe?
10 mins ago