Love Island’s Maura Higgins and Chris Taylor have split up after six months together.

Maura confirmed the news on her Instagram stories, saying they have taken the joint decision to end their relationship.

The 30-year-old wrote: ‘It breaks my heart to even type this. But I wanted to let everyone know that myself and Chris have made the joint decision to end our relationship.

‘There is no wrongdoing on either side… we still love, care & respect each other deeply. From the minute we met each other we’ve been very close friends and that will never change.

‘There is no regret. Life is about taking chances. We wanted to make this work but we have realised we work better being friends.

‘Whilst I appreciate people may speculate or create false stories, this is the truth.

‘I wish Chris nothing but the best and I will always be one of his biggest supporters.’

Chris, also 30, wrote his own statement on his stories.

He wrote: ‘After some very heartfelt conversations over the past few days, myself & Maura are very sad to announce that we have decided to part ways.

‘We are both still on very good terms and this was a mutual decision where nobody had done anything wrong. We will remain friends, as we have been since day 1 and I will always be in Maura’s corner and have her back.

‘We are both going through a very tough time with this atm, so please take any speculation with a metric tonne of salt, cos this is the only truth (and as always, trolls can kindly f*** off).’

Both stars thanked fans for their love and support.

Chris last appeared on Maura’s Instagram a month ago, as the Irish reality star shared a picture of her cuddling in the hot tub with her boyfriend.

Meanwhile, Chris shared pictures from the same getaway of himself ruining couple’s pictures with silly faces on April 22, writing: ‘We don’t do many photos together… & I am entirely the reason why ➡️ @maurahiggins 🥰 Sorry for being born a grade A penis babe & thanks for your patience.’

Maura and Chris both appeared on the 2019 series of Love Island, and while they were briefly coupled up as friends, they left with other partners, with Maura dating Curtis Pritchard and Chris dating Harley Brash.

However, fans were delighted when in November 2020, the pair confirmed their romance with loved-up pictures in Dubai.

Alongside an adorable picture of them leaning in for a kiss, Chris wrote on Instagram: ‘Turns out I fell in love with my best mate.’

He had previously suggested they were just friends, telling Vicky Pattison: ‘We’ve never really thought about it like that, we’re just super close mates.

‘She’s Irish and it’s the Irish banter and that’s my kind of banter. If you were around us together you’d think, “these two f**king hate each other,” we don’t.

‘We like each other and the thing is, it’s never been something that’s crossed our minds and it wouldn’t happen for the fact that we don’t want to ruin our friendship.’


MORE : May The 4th Be With You: Star Wars questions for your virtual pub quiz 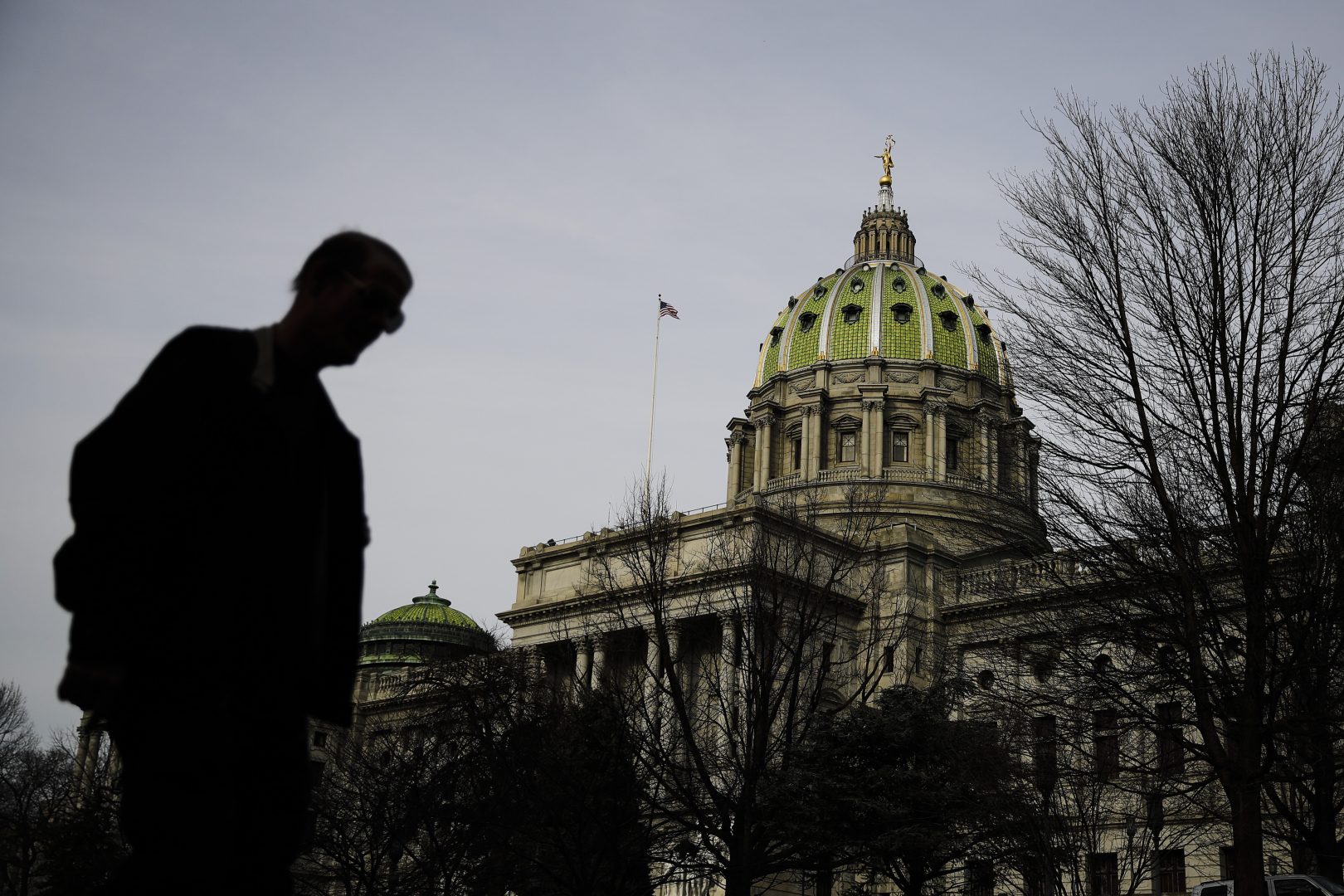 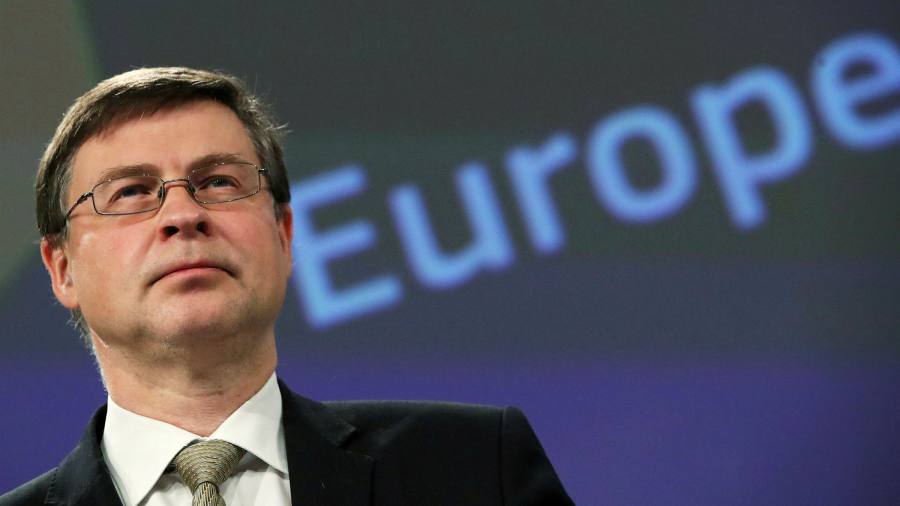 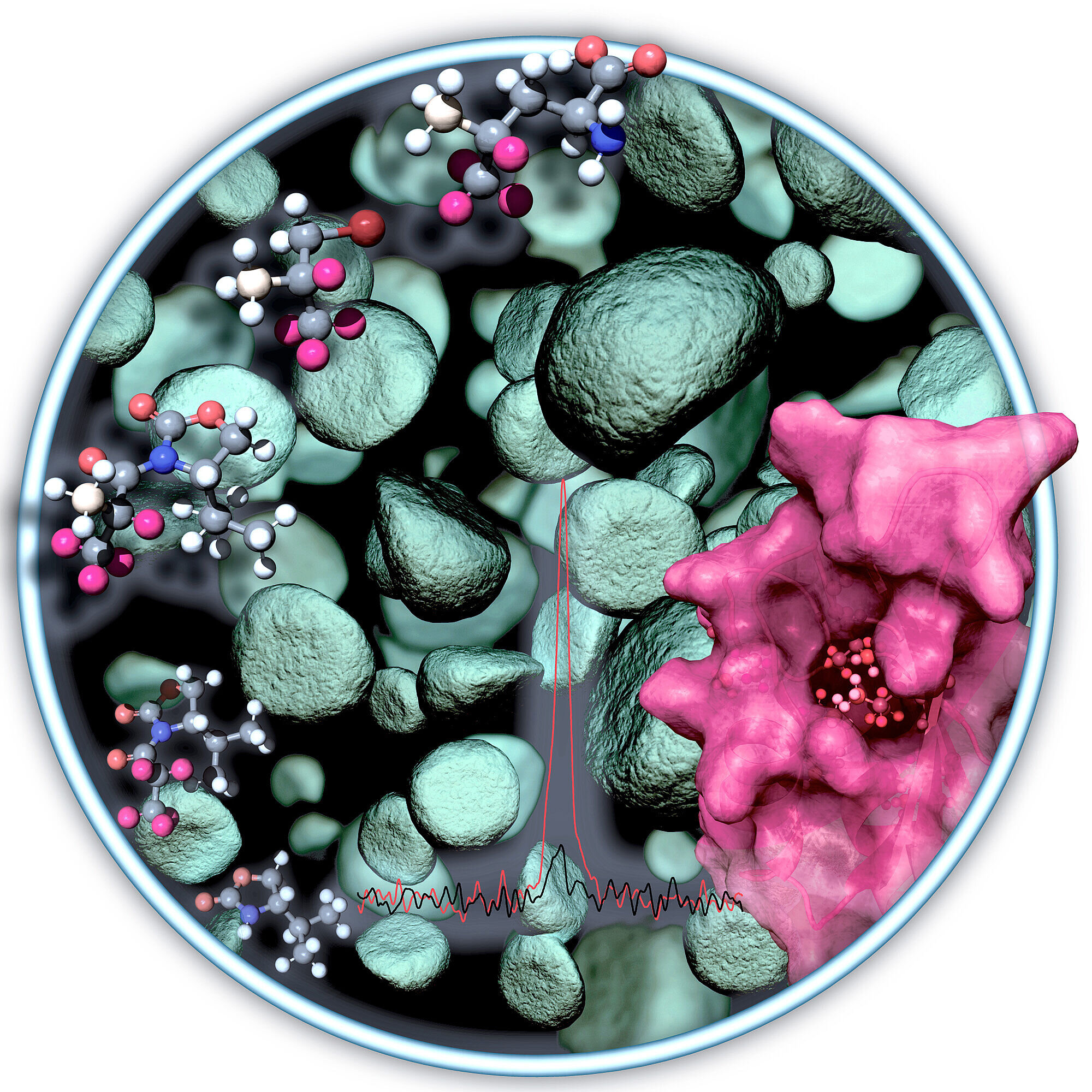 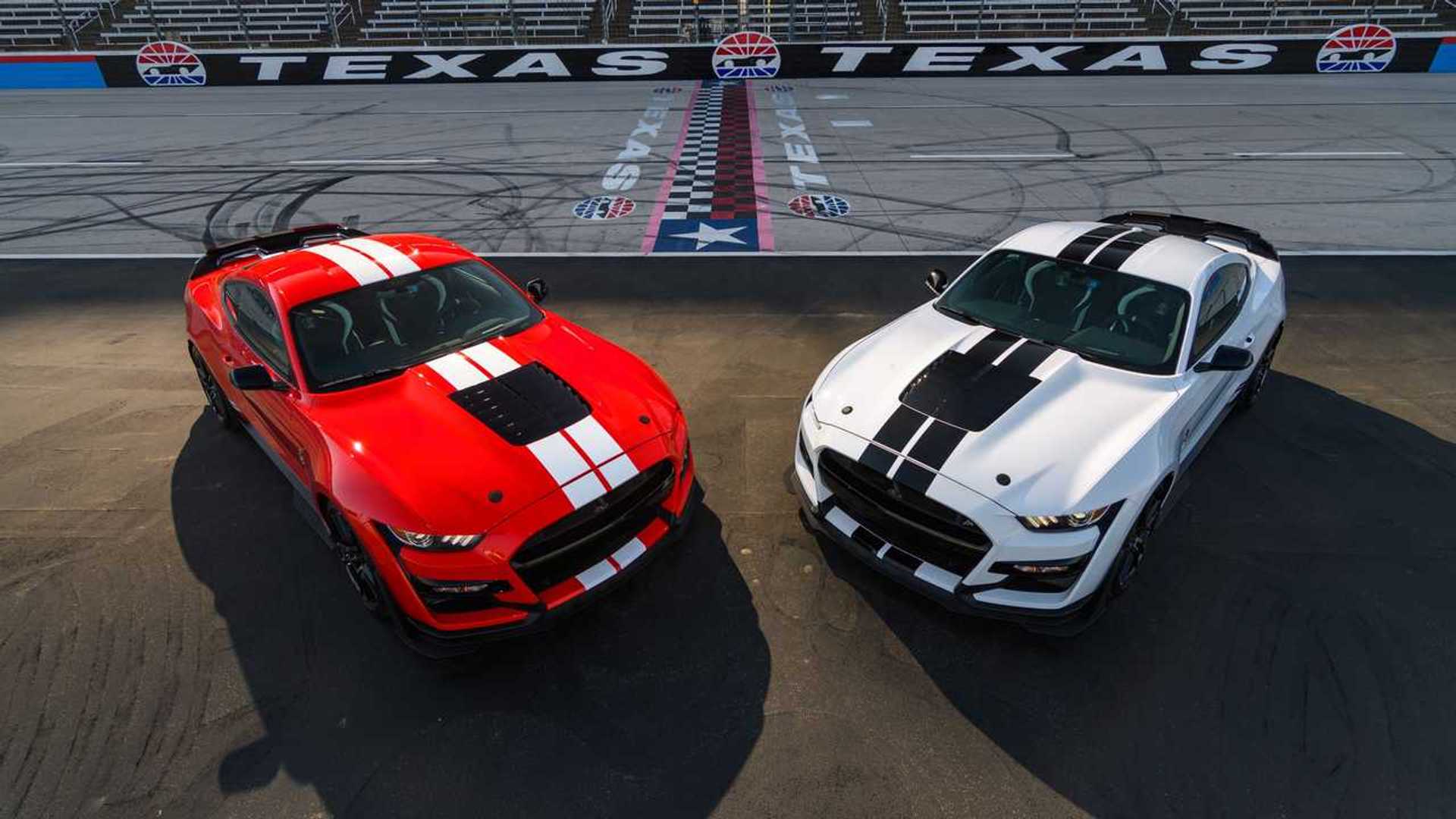